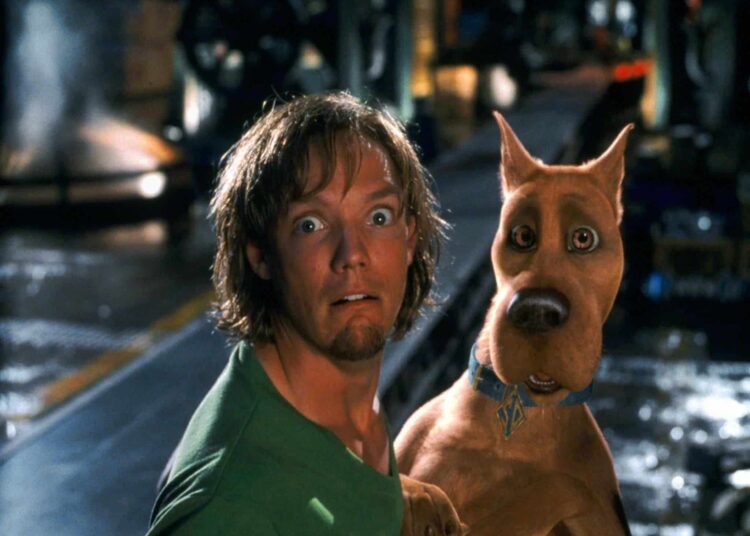 Marvel fans have a lot of strange theories and beliefs when it comes to the MCU. With the universe currently shrouded in mystery, fans have come up with many bizarre conclusions about the fate of their favourite characters or how they are connected. Of course, we’ve also had some interesting ones, like the fan theory that suggests that a young Peter Parker appeared in Iron Man 2. However, nothing can prepare you for the ridiculousness of Reddit user u/123Error321’s interpretation of Scooby-Doo‘s Shaggy, who he believes is the son of Steve Rogers.

Shaggy from Scooby Doo is Steve Rogers’ son from r/FanTheories

u/123Error321’s theory has been well received by the geek community with some commenting on “how amazing it would be if it were actually true”. Of course, the biggest problem with the theory is that the Scooby-Doo gang have actually encountered more DC characters over the years, including Batman and the Justice League. And we know that those two universes don’t really play well together.

“Actually Norville ‘Shaggy’ Rogers and Steve Rogers were twins separated by their evil scientist father, Dr. Fred Rogers, who went on to fund his experiments through Hydra and by viewers like you,” u/_OxxO_ added.

With the popularity of Matthew Lillard’s Shaggy increasing in recent weeks, thanks to a few silly memes, anything is possible. Fans are even petitioning for Shaggy to be added as a playble character in Mortal Kombat 11. Zoinks!