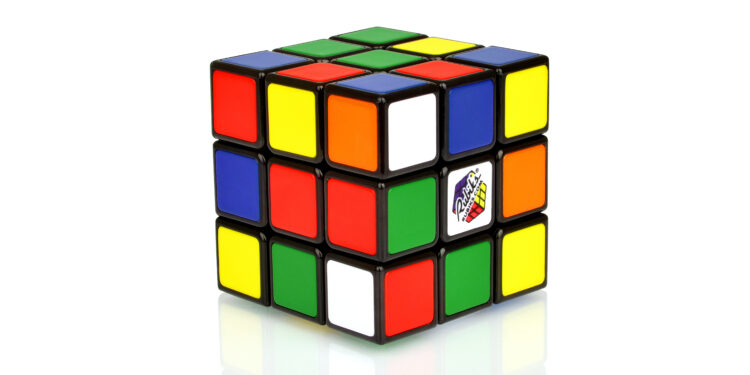 Created in 1974 by Ernõ Rubik, a professor from Budapest In Hungary, the Rubik’s Cube, has been enchanting people for over 40 years. And while most of us struggle to complete just one side, Feliks Zemdegs, a 22-year-old professional “speedcuber”, has just broken a new world record by solving the 3D puzzle in just 4.22 seconds (just 38 moves) at the annual Cube For Cambodia 2018 competition. How hard can it be?

Don’t believe us? Check out the video below. 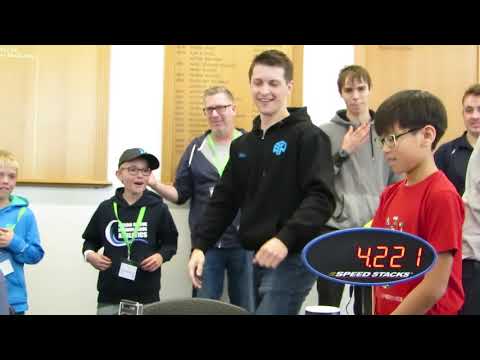 You’ll have to admit, 4.22 seconds is an incredibly impressive time. That’s nearly 10 moves a second.

“There’s a general misconception that being able to solve a cube is really hard, but anyone can learn how to solve it,” the Australian champion said. “For the most part, pretty much everyone who is doing these competitions has learned how to solve it off an Internet tutorial or off YouTube.”

Zemdegs told Sydney Morning Herald that he purchased his first Rubik’s Cube in 2008 at the age of 12. Inspired by Youtube videos on “speedcubing”, he managed to complete the brightly coloured puzzle within an hour. Within a month, he became a pro and managed to solve it within 30 seconds. And while that’s mightly impressive, Zemdegs doesn’t believe that the cube is only for smart people. In fact, he thinks just about everyone can do it.

Of course, there are many who think of the cube as more than just a toy. For some, it’s art. With that said, here are 10 peculiar facts about the iconic Rubik’s Cube:

1. Winner of Toy of the Year in 1980 and 1981, almost six percent of the entire world’s population owns a Rubik’s cube. It is one of the world’s best-selling toys with an estimated 440 million cubes sold.

2. The fastest a cube has ever been solved was by a robot in 0.9 seconds. That’s a heck of a lot faster than Zemdegs’ time.

4. A three-year-old toddler named Yan Chan-Yani has managed to solve the puzzle in just 47 seconds. At that age, most children are only learning to speak fluently.

5. According to Guinness World Records, the world’s largest fully functional Rubik’s Cube is 33x33x33 and was achieved by Grégoire Pfennig in Belfort, France. It weighs 3.15 kg and measures 20.5 cm to an edge. Wow.

6. The smallest cube, however, is teeny-tiny. Made by Russian Evgeniy Grigoriev, it’s just 10mm wide.

7. The most expensive Rubik’s Cube was created by Diamond Cutters International in 1995 and is called the Masterpiece Cube. It is made up of 22.5 carats of amethyst, 34 carats of emeralds and 34 carats of rubies, all set in 18-carat gold. It’s valued at $1.5m.

8. It was originally called the Magic Cube. The name was changed by Ideal Toy Company in 1980.

9. There’s a cartoon based on the famous cube. AMC aired 13 episodes of Rubik, the Amazing Cube on Saturday mornings in 1983. The colourful 3D puzzle was given a face and legs. It also had magical abilities.

10. Will Smith helped sales increase in 2006 when he completed the six-sided puzzle in a scene from The Pursuit of Happyness.

Prima Toys is the sole importer and supplier of a wide range of Original Rubik’s Cube products, including Rubik’s Junior Cube and Rubik’s Race, in South Africa.