A Discovery Of Witches: Teresa Palmer And Matthew Goode Interview A Discovery of Witches, the most watched series of 2018 on Sky One and the most successful title by far in the history of Sundance Now, is now streaming first on Showmax in South Africa. 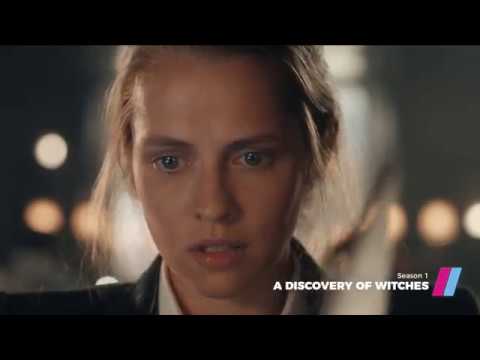 Adapted from Deborah Harkness’s bestselling All Souls trilogy, A Discovery of Witches is a modern-day love story, set in a world where witches, vampires and daemons secretly live and work alongside humans, hidden in plain sight.

Teresa Palmer (I Am Number Four, Warm Bodies) stars as academic and historian Diana Bishop, a witch denying her magical heritage until the discovery of an ancient manuscript in Oxford’s Bodleian Library throws her into the heart of a dangerous mystery – and into the path of enigmatic geneticist and vampire Matthew Clairmont (Matthew Goode from The Good Wife, Downton Abbey and The Crown).

We caught up with Teresa and Matthew to find out more about A Discovery of Witches: 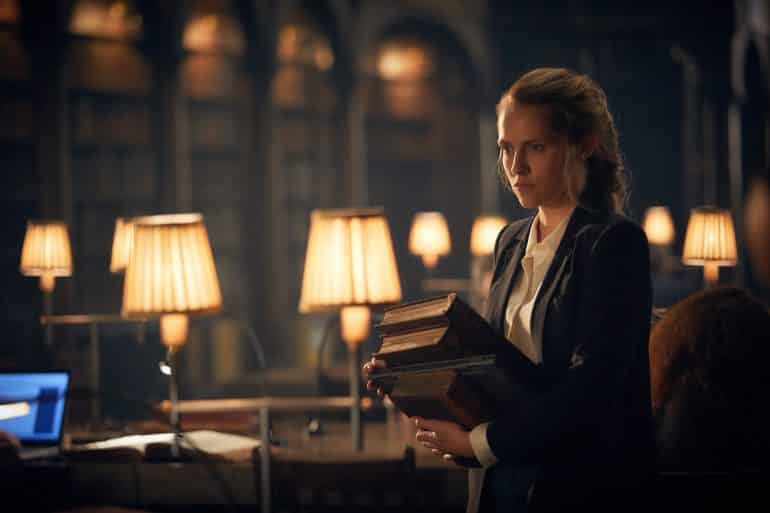 Tell us about your characters in A Discovery of Witches:

Teresa: I’ve fallen in love with Diana; she’s such a dynamic character. She is a hyper-intellectual woman, an academic, a historian. She is very focused on that. Diana is an incredibly powerful witch but when we first meet her she is running away from her true self. As the series progresses, you see her start to really embrace and embody her own spirit. She becomes really proud of being a witch and of having these powers. It’s such a beautiful message for everyone watching because it is all about celebrating who you are. That is what made me want to do the show.

Matthew: Matthew Clairmont is a professor of biochemistry and an expert in genealogy. At the start, he is searching for the ancient manuscript, Ashmole 782. It talks about how vampires, daemons and witches came to be, and he’s been looking for it for hundreds of years. Matthew is so many different things: a chemist, a poet – and lethal. Matthew doesn’t have all the answers yet and he is an intriguing figure – that’s what attracted me to him. He’s mysterious and charming but at the same time he’s deadly. It’s a lot to play. He is multi-faceted, but he is without love. So Matthew’s past and his involvement with Diana are confusing for him because he wants the manuscript but then he starts falling in love with her.

Can you explain why Diana is a reluctant witch when we meet her in the first episode of A Discovery of Witches?

Teresa: Diana has had a pretty traumatic childhood. She was raised by her aunties Sarah and Em because her parents were killed. They were both very powerful witches and her mother was descended from Bridget Bishop, one of the first witches who was hung following the Salem Witch Trials, so her roots run very deep. Diana denies the powers associated with her bloodline because she was led to believe her parents were killed by ignorant humans who were afraid of witches. So, naturally, she is afraid to show any signs of being a witch to the outside world. That’s why she is so focused on her studies; it’s the one thing that keeps her grounded to a human-like quality and everything else is too scary for her. 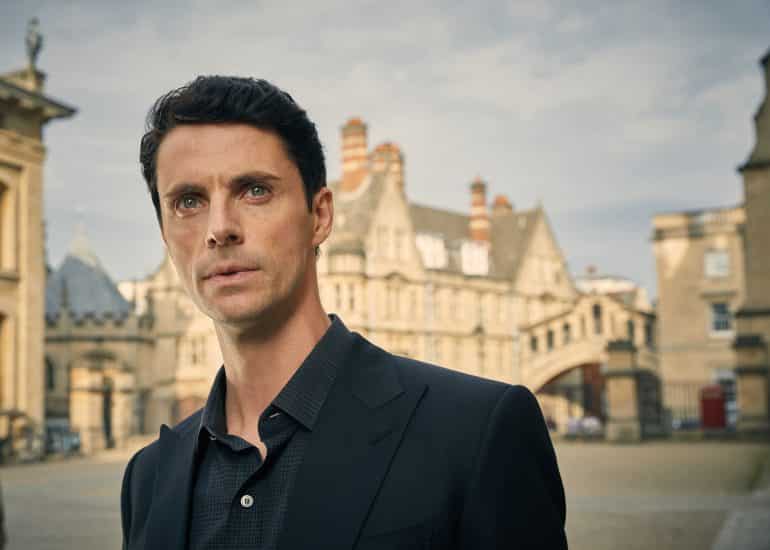 How do your characters feel when they meet each other?

Matthew: Matthew’s only consideration is that he wants to find the Book of Life. Obviously, his opinion of witches is not great because of the wars that have been fought over many centuries. Given the chance he would like to eat her because they are obsessed with witch blood, as witch blood sings to them. That’s how he talks about it: ‘I can hear your witches’ blood singing in your veins.’ He has been training himself not to fall in love again but there is just something about her. When they first met, there was a frisson between them.

Teresa: There is something between Diana and Matthew that is otherworldly. It is in the subconscious. They are supposed to be together. The first few meetings between them are probably my favourite, because there is this funny dynamic between them where he is really annoying to her and he is amused that he is annoying her. She knows immediately that he is a vampire. He is charismatic and handsome but there is something she can’t explain in words. She is drawn to him; they’re like two magnets for each other. It’s that really rare quality that you find in your soulmate. They are these twin flames that just have to be together.

Matthew: She, like him, does not judge other species. Her mind is also hugely important to him as it is what intrigues him. She is accepting of him and believes in him. And she is also going through her own journey of being attracted to someone that she isn’t supposed to be, being a witch and all that jazz. 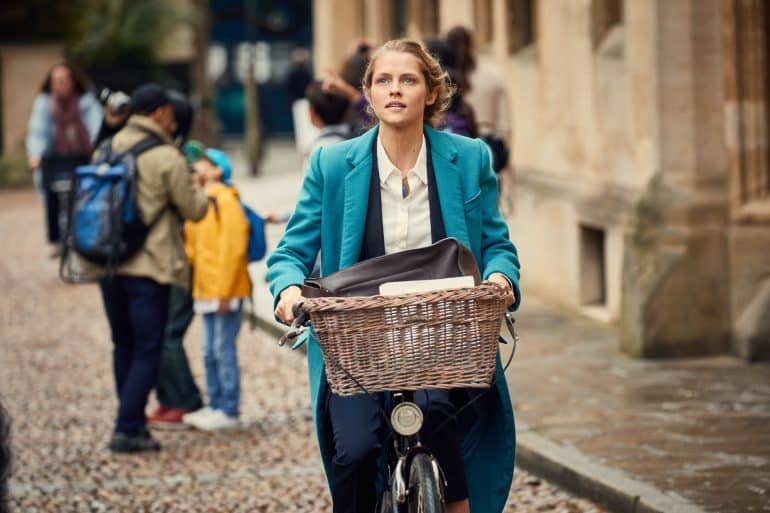 What was it like to work with each other?

Matthew: Teresa is really fun to work with; we are like an old married couple now.

Teresa: He’s the best. I just love him; I adore him. He is funny and crazy and kooky and always up for a good laugh. We had a scene where we are talking about time-walking. We have this problem, Matthew and I, where we get the giggles. And when we have the giggles, we can’t stop giggling. So we ruined take after take. We would almost get there, he had one line to say, we almost made it through and then he lost it! He was on the ground laughing. He is so cheeky and charming. We just have so much fun together.

How would you sum up A Discovery of Witches?

Matthew: I wanted to be a part of it because it sounded like an incredible world to inhabit. I’d never played a vampire before and there is a dark mythology to it. The whole point of A Discovery of Witches was that it was going to turn that on its head. It’s more about his involvement with this human woman. So it has a love story and notions about equality. It has a lot to say about the politics of our time.

Teresa: It is a fantasy love story. It’s dramatic, and funny, and adventurous. It’s enticing and sexy and inspiring. It’s many things. It’s an incredibly magical adventure with very lovable characters.

A Discovery of Witches has a rare 100% critics rating on Rotten Tomatoes, an 8.2/10 rating on IMDB, and was nominated for Best New Drama at the UK’s National Television Awards this year.