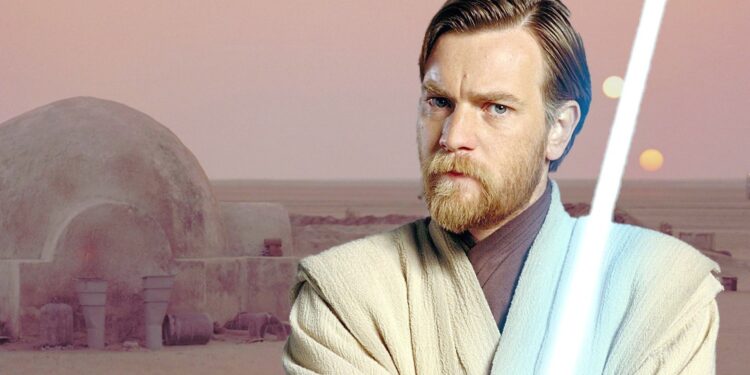 The actor, who played a young Obi-Wan Kenobi in the franchise’s prequel trilogy, will reprise his role as the Jedi Master for the show. The series will follow a new story which takes place between the events of Revenge of the Sith and A New Hope.

In a recent interview about his return to Star Wars, McGregor shared some interesting behind-the-scenes information. Although he couldn’t say too much, the actor revealed that the show will be using the same groundbreaking technology that was used to bring The Mandalorian to life. 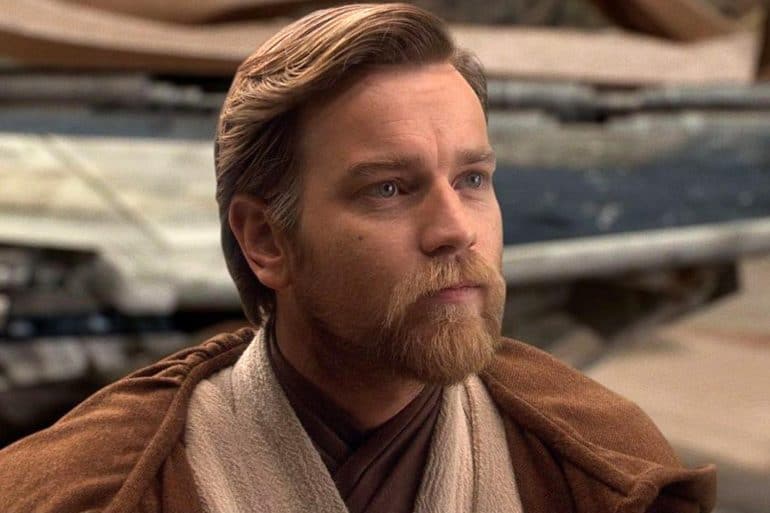 “No, there’s nothing I can tell you really. That would be the first bit. I’m trying to remember how old I was when we started the first one, but it was the mid-to-late 90s I think when we shot Episode I. I’m just going to enjoy it much more. The prequels were all blue screen and green screen and it was hard to imagine it, but nowadays I think things have moved on so much, and I think a lot of what you see is gonna be what we see on the set.”

“I don’t know if you’ve seen the behind-the-scenes of The Mandalorian series, but they employ that incredible screen. I don’t even begin to know how it works, but it’s pretty amazing. So when you’re on set, if you’re in a snow-scape or something, when you look around, you see that. It makes you feel like you’re in the place. I think it’s gonna feel realer for us, for the actors. And I think we’ll be using some of that technology on our show.”

Lucasfilm and Jon Favreau developed some cool technology called “The Volume” for The Mandalorian. Fans were treated to an in-depth, behind-the-scenes look at the tech in an episode of Disney Gallery on Disney+. 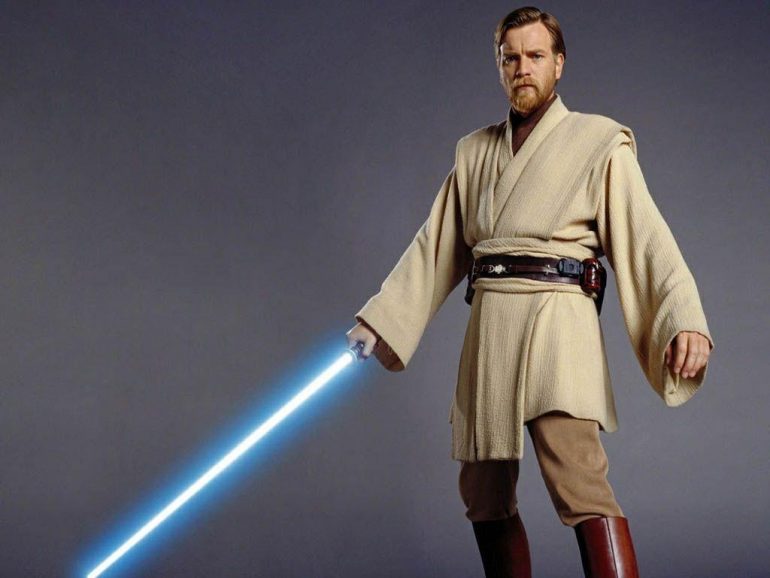 Instead of using green screens, the set was surrounded by high-definition screens, including overheads that allow for real-world imagery to be projected. More practical sets can then be brought onto the stage and the camera can capture all of it. This is easier than having to fill in the green screen during post-production. It also allows actors to work against something more tangible.

McGregor went on to say that he does know some details about the plot, but isn’t ready to share that info just yet.

Deborah Chow is set to direct the show from a script by Joby Harold (King Arthur: Legend of the Sword). Chow also worked on The Mandalorian, so she is familiar with the new technology. Production is expected to begin in early 2021. So we’re likely to see the return of Obi-Wan in late 2021 or early 2022.

Check out the full interview with Ewan McGregor… 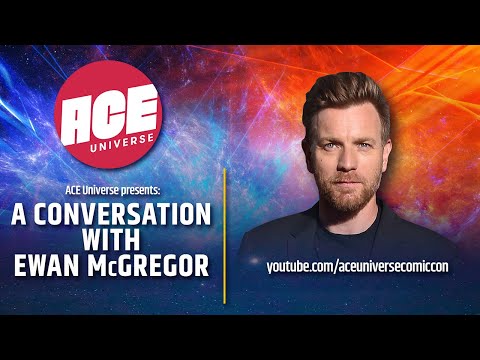