Home > Movies > Everything We Learned from the Spider-Man: No Way Home Trailer

Everything We Learned from the Spider-Man: No Way Home Trailer 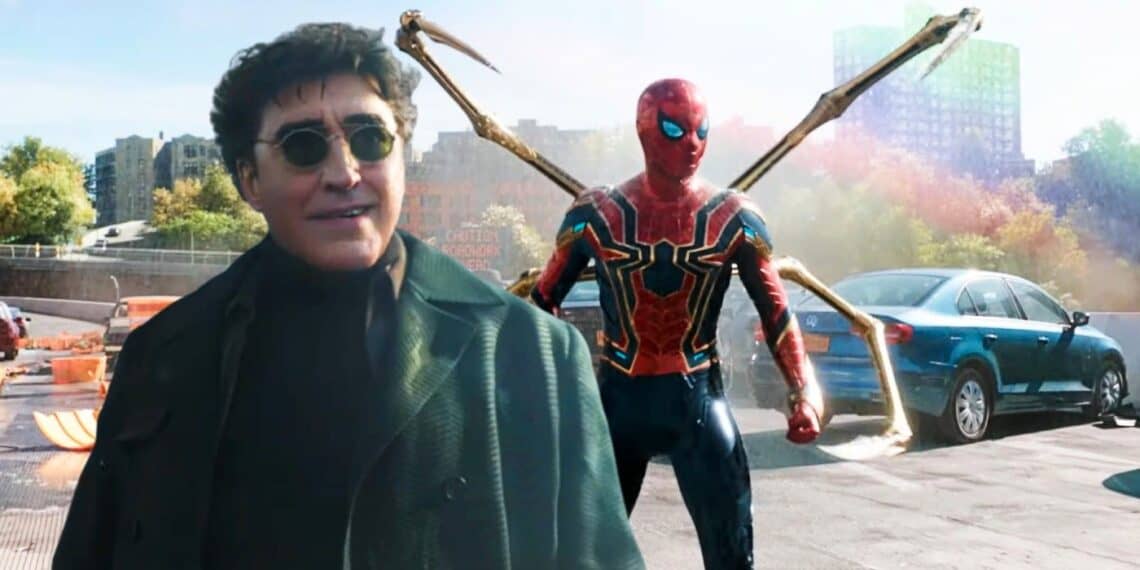 It’s finally here: the moment Spidey fans have been waiting forever since the arachnid hero came to the MCU. The Spider-Man: No Way Home trailer gave us a glimpse into the future of the Spider-Man cinematic franchise, and perhaps we also got a taste of what the future of the MCU as a whole might look like.

There’s a lot to unpack here, considering that, in true Marvel fashion, there are many easter eggs and references scattered throughout the trailer.

Let’s take a look at the 5 most important things we discovered in the Spider-Man: No Way Home trailer.

After the events of Spider-Man: Far From Home, most of the world already knows about Peter Parker and his secret identity. This situation is similar to the one the character was in the comics in 2007, albeit in a direr state. After Aunt May had been shot, Peter makes a deal with the demon Mephisto to give his marriage in exchange for May’s life.

This worked as a reboot of the comic that returned Spider-Man to his status quo, something that No Way Home might utilise to erase the world knowing about Peter’s identity. Thing is, there’s no Mephisto in the MCU yet, and that’s where Dr. Strange comes in. 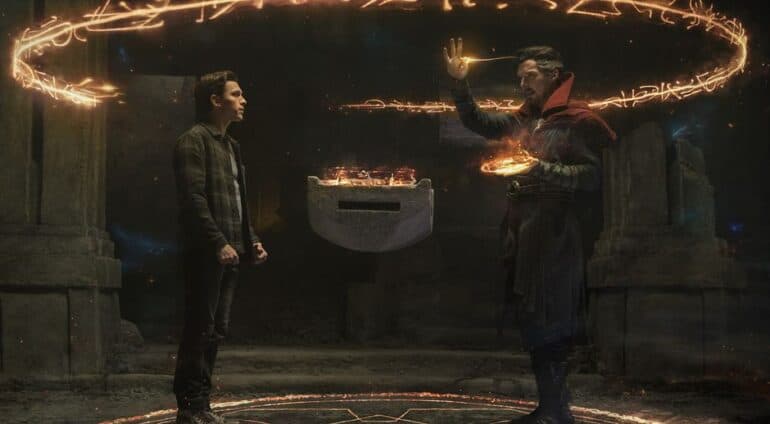 Another connection the Spider-Man: No Way Home trailer made was between Dr. Strange and Spider-Man, two characters known for their relation to Marvel’s multiverse. Considering that No Way Home comes before the next Dr. Strange film, it’s possible that the events of this movie will set up the stage for Strange’s multiverse adventures.

Let’s not forget that there’s also the possibility of Wanda Maximoff playing a huge role in Multiverse of Madness. The trailer shows Strange as a central character in No Way Home’s plot, so let’s see what happens when he makes realities collide. 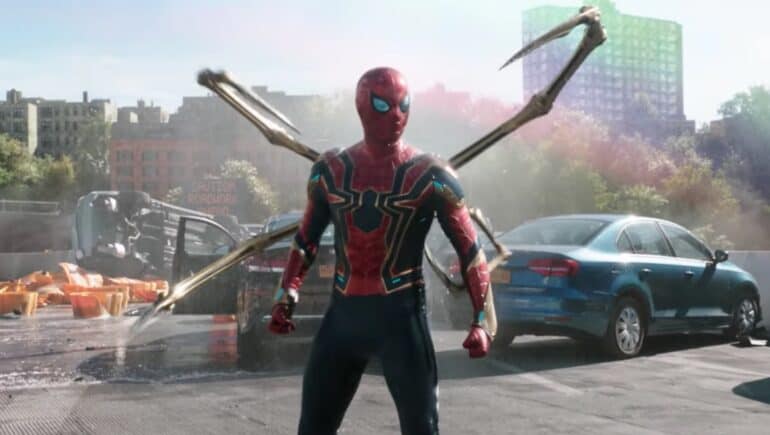 One thing we noticed is that Spidey wears a lot of suits in the Spider-Man: No Way Home trailer alone. At least three different suits appear during the three minutes of the trailer, including a black one we haven’t seen him using in the MCU before. Spider-Man, like Iron Man, is a superhero that’s known for his many suits, from his iconic Symbiote suit all the way to his Iron Spider Armour.

For months, fans have speculated that the upcoming Spider-Man MCU film would include some cameos from previous Spidey movies – the Sam Raimi cinematic universe, to be precise.

The Spider-Man: No Way Home trailer all but confirmed this theory, showing us a digitally de-aged Alfred Molina reprising his role as Sam Raimi’s Doc Ock. Additionally, we also got a glimpse at one of Raimi’s Green Goblin’s pumpkin bombs, which could mean that Willem Dafoe will also be coming back for this sequel. Now that we got Doc Ock and the Green Goblin in the same movie, there’s only one team of supervillains that might be making their first on-screen appearance.

Perhaps the biggest tease of the Spider-Man: No Way Home trailer was the possibility of having some of Spidey’s villains together for the first time. Doc Ock, the Green Goblin, Sandman, and some other iconic villains made some quick cameos in the latest trailer, something that has fans claiming to see the team together on the big screen for the first time.

Whatever’s the case, it’s clear that No Way Home is set to be this year’s biggest MCU release, and could become a before and after for the Spider-Man franchise as a whole.

What are your thoughts? What did you think of the Spider-Man: No Way Home trailer?