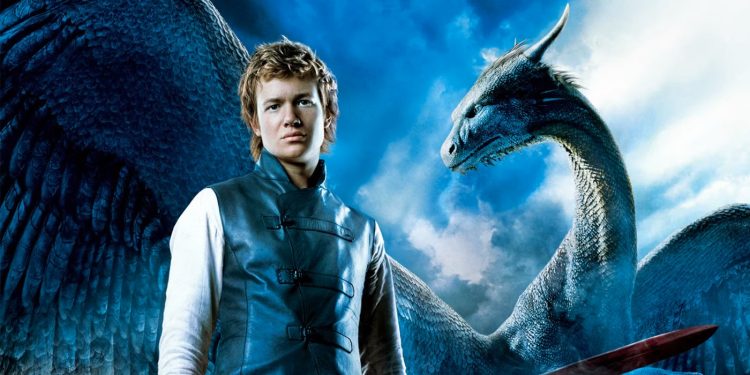 After a long wait for loyal fans, a live-action TV show adaptation for Eragon is finally in development for Disney+.

Variety recently shared that the popular fantasy novel series, The Inheritance Cycle by Christopher Paolini is being adapted into a series for the pleasure of Disney+ subscribers. The writer of the follow-up short story The Fork, the Witch and the Worm initially self-published Eragon in 2002, before it was republished in 2003 as the first novel in the series. It was shortly followed by Eldest in 2005, Brisingr in 2008, and finally to top off the series Inheritance in 2011. As the first novel in the series, Eragon forms the foundation for the live-action series being made, as well as the live-action movie that was made in the past.

Eragon is the story of a farm boy who lives with his uncle and cousin before his world is turned upside down and he is whisked off on an epic fantasy adventure when he unexpectedly finds a dragon egg and nurtures the young beast after it hatches.

2006 saw the first film/TV adaptation of Eragon, which was unfortunately critically panned. The movie was met with terrible reviews on almost all platforms and was seen as an insult to Paolini’s source material. Receiving an unfortunate 16% on Rotten Tomatoes, critics decided:

“Eragon is a fantasy epic that lacks any magic, brought down to earth by unconvincing world-building and a litany of stars who seem bemused by the material.” – Critics Consensus

“Give Eragon a few years: By then, it might be delightfully bad.” – Gregory Kirschling Entertainment Weekly

“A painful reminder of what fantasy cinema was like before The Lord of the Rings trilogy re-wrote the rules.” – Nigel Floyd Time Out

“Kids too young for The Lord of the Rings may be distracted by this below-average fantasy, but for everyone else, this is derivative and silly.” – Saxon Bullock Film4

For kids who got to see the movie at a young age, the movie was magical. They got to see dragons born, didn’t care too much about the below-par acting, and got introduced to a world of fantasy that they could explore through the books when they got a little older. These are the kids who are now young adults who will be waiting with bated breath for the series to become available on Disney+ to continue the wonder of this franchise.

In 2021, a fan-led hashtag #EragonRemake was popularised on Twitter and quickly caught Disney’s attention. Little is known about the TV series as it is freshly in development, however, it seems that the original writer may serve as co-writer for the project, which would be fantastic for fans. It is also thought that he may serve as showrunner, however, it’s far too early in development to be able to definitively tell. Bert Salke is confirmed to be executive producing alongside 20th Television.

While the initial live-action may have flopped, it birthed a curiosity for fantasy in the minds of many children at the time that has been nurtured and flourished in young adults today, the target audience for the books, and now the new series coming to Disney+.

Are you excited about the Disney+ Eragon show? 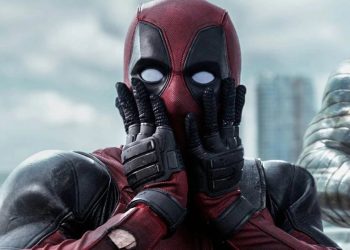 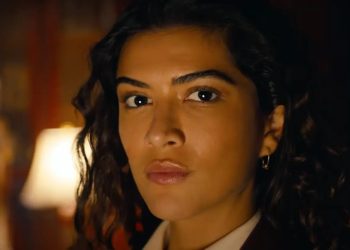