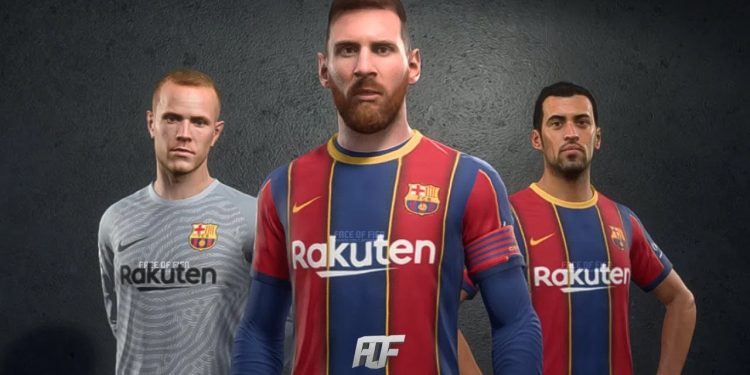 It’s finally been confirmed. Electronic Arts has officially ended its three-decade partnership with FIFA, the world soccer governing body. This means that after months of negotiations, FIFA 22 will be the last title in the EA Sports football franchise to carry the brand name in its title. Meaning that the FIFA franchise is about to get a new name.

Unfortunately, it’s not a good one.

According to a report by New York Times, EA said it plans to relaunch the title and rebranded it as EA Sports FC in 2023. That’s right FIFA‘s new name is EA Sports FC.

Of course, fans are very confused by the rebrand. Some have suggested a title like ‘EA Sports Football’ or ‘EA Sports Soccer’ would have worked much better.

That said, the good news is that the rebranded title still comes with 300 licensing partners, including the Premier League, LaLiga and the UEFA. This allows the new title to retain most of the world’s famous clubs and stars we’ve grown accustomed to playing with in the FIFA video games.

In fact, the only thing missing will be the FIFA World Cup and other FIFA-controlled events.

Not surprisingly, EA shares dropped 3% after the news was announced. Many had hoped that FIFA and EA would be able to reach an agreement before the release of the next annual title. The soccer governing body was seeking $300 million (double its usual fee) per year for the usage of its trademark.

According to the report, FIFA will be focusing on expanding the brand into new areas, such as NFTs and highlights of real games.

This would have been the perfect time for Konami to strike and gain the licensing they’ve been struggling with after all these years. However, Pro Evolution Soccer, now called eFootball or eFootball PES 2020, is now a free-to-play title. It’s hard to imagine that they’ll be investing in a $300 million deal to gain the licenses for a game that’s completely free. They’d have to change their entire game plan in order to compete with EA Sports FC.

But on the other hand, with FIFA‘s new name, things are not going to be easy for the new brand. There’s going to have to be a lot of marketing involved for fans to become familiar with EA Sports FC.

Tell us, what do you think of FIFA’s new name?