Home > Movies > We Watched An Early Screening Of Shut In. Here Are Our Thoughts

We Watched An Early Screening Of Shut In. Here Are Our Thoughts 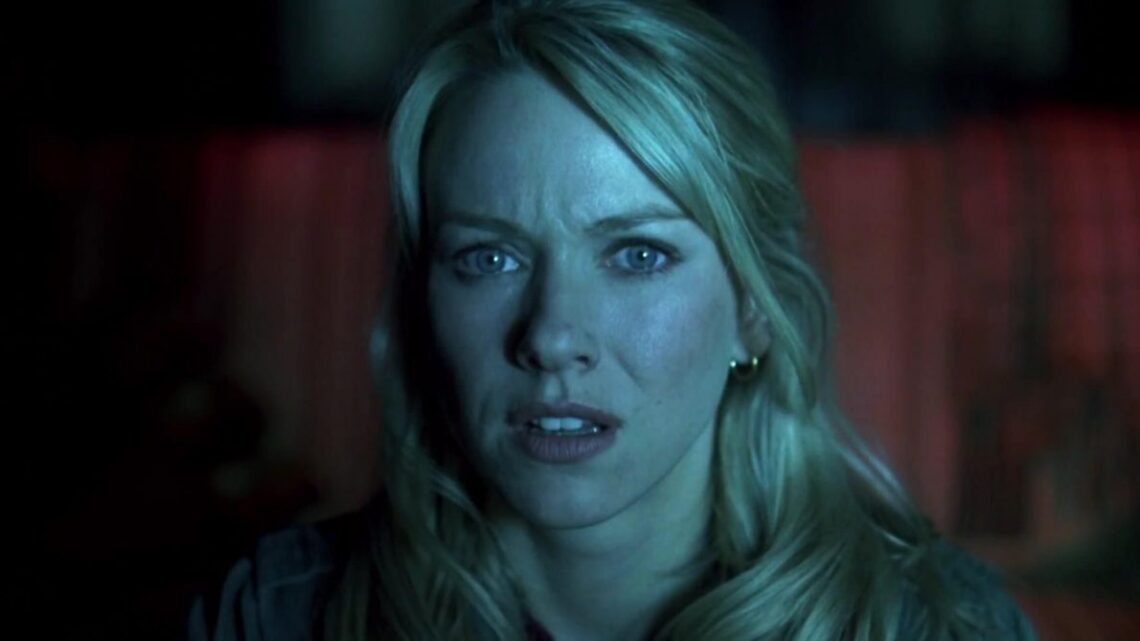 Yesterday a few of our Cape Town readers were treated to an early screening of the Shut In film. Thanks to Times Media Films, we hosted our second press screening at Nu Metro Canal Walk. “Is it scary? Is it worth watching? Are there twists?” These are a few of the questions answered by our film critics – you. It was a night of scares and screams for most people who attended the early screening of Shut In last night. Our guests were treated to some popcorn, cooldrink and goosebumps – what other ingredients do you need for horror/thriller fun? If that sounds like your cup of tea for a night out, it seems like you’re not alone. There were plenty of frights to go around, even though the film ended up being more psychological than in-your-face horror. It’s great watching a film like this with an awesome audience, hearing and seeing people react to what’s happening on screen make it a really fun experience.

Regardless of their thoughts of the movie, viewers can easily admit that it was a fun evening made even better by the awesome service from Nu Metro Canal Walk. It’s not often that I feel the need to compliment cinema service, but the guys went over and beyond to assure that everything ran smoothly and operated well. The popcorn was fresh, the seating was comfortable and the cinema’s sound was also fantastic. Thanks Nu Metro! 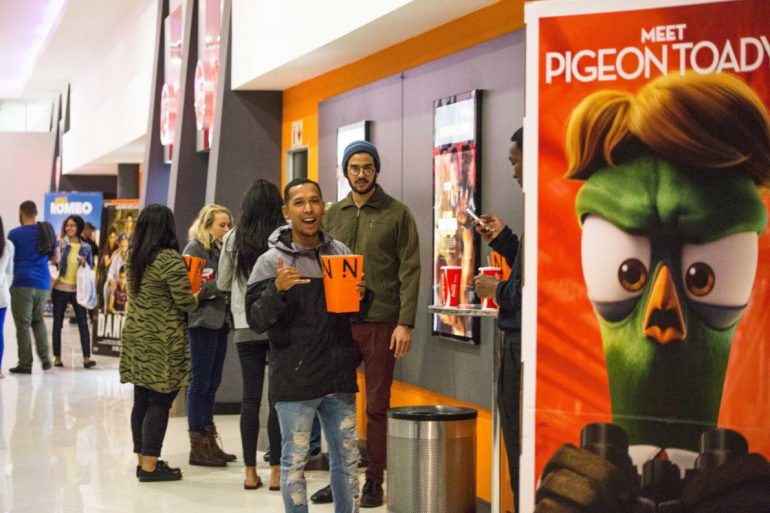 I thought the movie was brilliant. – Jackie Botes

The movie was captivating. We really enjoyed it. – Rabelani Mutondwa

I enjoyed the movie. Real horror, a lot of screaming. – Moselantja Dam

It’s not everyday I watch a movie and get surprised. – Nadia Swartbooi

The movie was full of suspense and the music played a big part of it. We quite enjoyed the humourous parts in the movie, I think the whole cinema did. As for the scary part, we did not feel it was that scary but all in all it was a good movie. – Velinda Woolley

It was a little disappointing if I’m honest. All the usual thriller cliches are thrown in, and once the twist is revealed most of the tension is pretty much taken away and you’re left waiting for the same kind of paint-by-numbers ending you’ve seen in a 1000 other similar movies. – Evert van Staaden 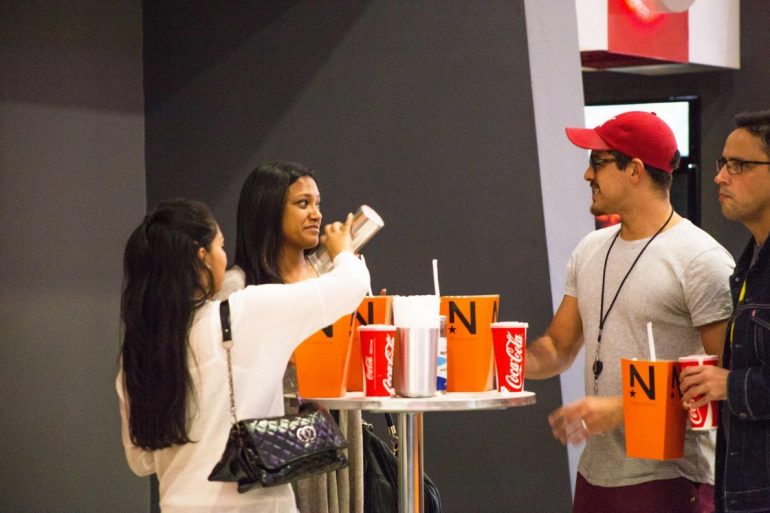 Was telling my colleagues about the movie. We enjoyed the experience. I had a few scary moments there luckily hubby was close by. :) – Leonora Abrahams

The shock value of Shut In was good, even though they used cheap scares throughout. The twists are interesting but more time should have been spent exploring the characters and their motives. Overall, I enjoyed it though. – Dr. E Naidoo

It was good. I had a few frights, but I honestly felt like killing the lead lady myself because of all her stupid choices. – Yahzeel

Hospitality was amazing. The movie was of the best Thrillers for the year. It looks like thrillers are killing it! – Stephanie Alexander

This was an awesome, scary movie. Almost walked out a few times. Did not expect the end… – Thea Lennox

Naomi Watts gave a very good performance. There were quite a few genuinely scary moments. The script was a bit clumsy but interesting film overall. – Neilan Adams 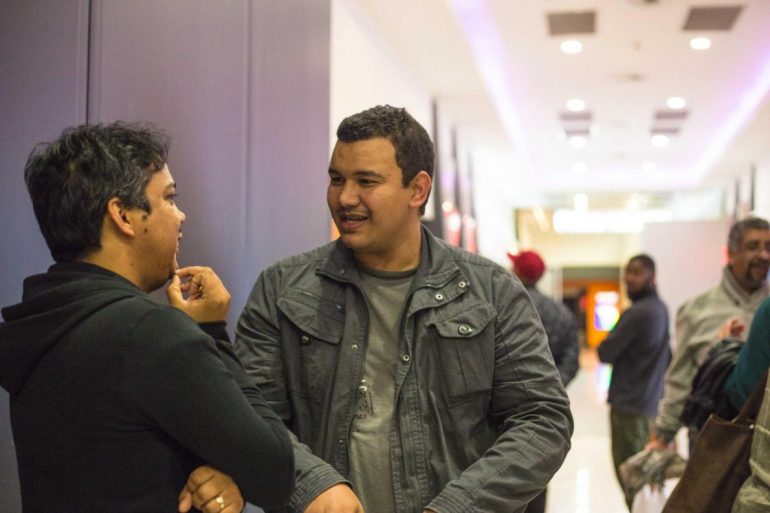 Minus the jump worthy moments, the movie lacked substance. It was a disappointment to see a high caliber star like Naomi Watts in such a lackluster horror (if it can even be called that). It was still a great evening out though. – Davina Pillay

It was a well-organised event. Shut In is definitely a great see! The plot twist was insane and I never saw it coming which made it even better. Perfect amount of jump scares as well :) – Naeemah Ajam

Really enjoyed the movie as it kept you on the edge of your seat. Had a bit of “Sixth Sense” feeling to it. All in all great movie as even my wife enjoyed it and she seldom likes any movie. LOL. – Clive Geldenhuys

Shut In has an amazing set of pace and is a thrilling psychological scare fest. Whilst at times being overly predictable with easy-to-see solutions for the heroine, the plot provides plenty of heart-stopping moments. Jacob Tremblay especially, is a horrific delight to watch, stealing every scene he’s in with his chilling performance. I haven’t screamed this much for a terrifying movie in a while! – Fazielah Williams The ‘Shut In’ trailer was so good I even considered not watching it. I was expecting something along the lines of ‘The Conjuring’ or ‘Emily Rose’. My expectations continued with intrigue until the twist 2/3rds in and all my expectations came tumbling down to creat a completely underwhelming experience. – Nic Manshon

It started out the way I expected and then pulled a 180, which I thought was quite interesting. Jump scares galore in the first half and an interesting plot with a surprising twist in the middle. But ultimately (for me) the movie fell a bit flat in the second act. Jump scares were replaced with numerous WTF moments and turned into just another cliché thriller film. – Wayne Warren

The opening act began full of suspense as to where the story will go. The second act there is no character development… The third act is the weakest, as the twist is predictable. The ending is also abrupt. In the end, although it is marketed as a horror, it is extremely disappointing as a thriller and a waste of a talented cast. – Nazeem Meyers

There was a few scary moments with a crazy and unexpected twist and that was about it… movie could have been better though. – Fazlen Isaacs

After watching Shut In at the early screening, we all came to the realisation that the trailer was quite misleading making us to believe that the movie is a Horror/Thriller, but in fact it was a Psychological Thriller masquerading as a Horror. Watching Shut In without the preconception that it is Horror movie, will leave you with a more satisfying experience. So take your lady friend for a viewing and watch her cling to your arm. – Marco Klaasen

The movie was not bad at all. Naomi was great as usual. I did kind of guess the twist at the end. It was a good twist. I rather enjoyed the evening. – Gareth 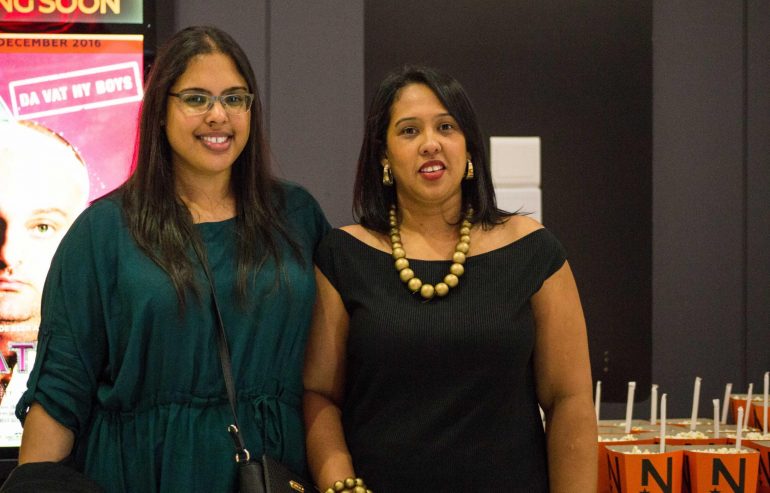 Thanks to everyone who attended and made the screening a special night of fun.

Movie Synopsis: A widowed child psychologist (Watts) lives an isolated existence in rural New England. Caught in a deadly winter storm, she must find a way to rescue a young boy before he disappears forever. 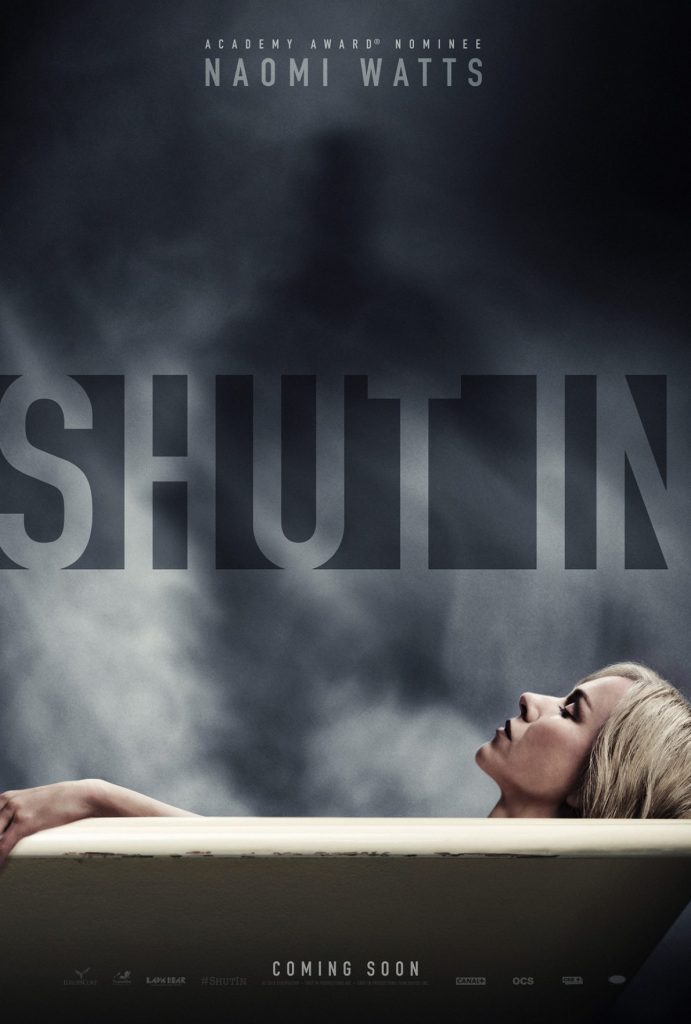