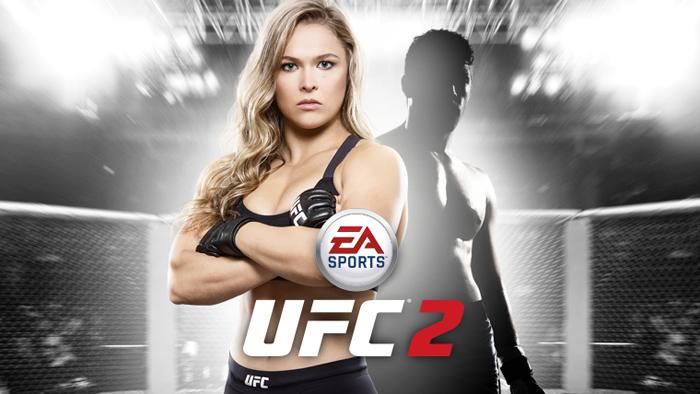 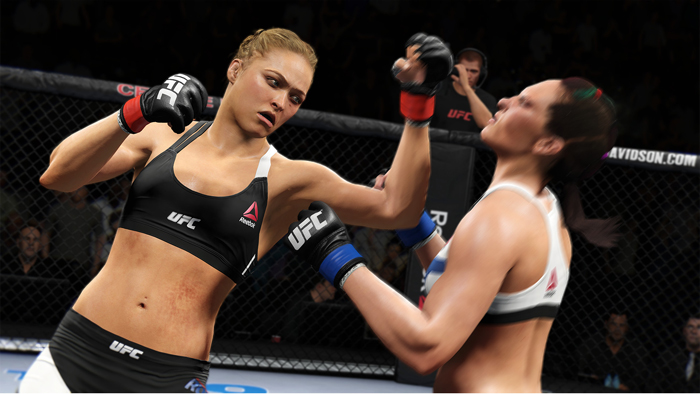 The first edition of UFC blew our minds with almost perfect next-gen graphics, realistic gameplay and amazing character models. How could EA possibly make UFC2 more engaging? Well, they have, and now the game feels smoother and more fluid than in its previous iteration. Knockouts are realistically brutal and each punch carries a lot of weight. If you thought the game looked good before then you are in for a great surprise. The graphics have improved so much that you can literally see your fighters drip with blood as if they were punched in real life. EA has developed what they call the Knockout Physics System, a revolutionary physics-driven hit reaction and knockout system that promises to deliver more authentic K0’s. UFC was almost perfect except for its over complicated grappling system which has been greatly improved and simplified to what is now called Dynamic Grappling. Simultaneous two-fighter interaction brings the ground game to life with greater responsiveness and variety. Next Level Submissions allow the player to submit other players from standing clinches, or with quick transitions from a knee bar to a heel hook.

The new gameplay is boundless; character creation and play style is easily adjustable. Become a ground and pound king, a boxer or an all-around mixed martial artist.

UFC 2 also hosts the biggest roster of fighters yet, featuring a mix of UFC’s biggest stars (such as this year’s cover selection fighters, Connor MacGregor and Ronda Rousey). The large choice of events (such as UFC Ultimate Team, the new KO Mode and Online championship) will have you and your friends playing for hours. 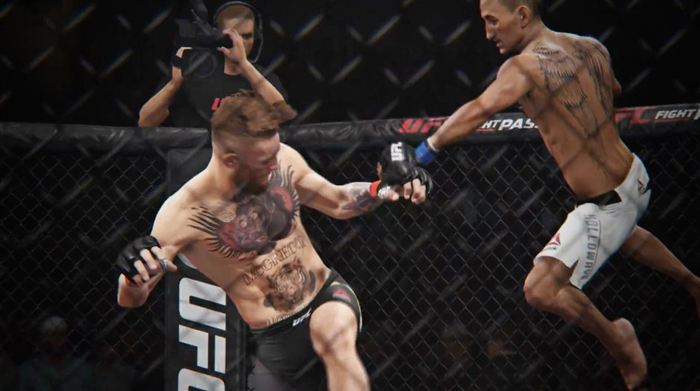 UFC 2’s story line does, however, fall short of the mark. It is, unfortunately, a repetitive un-engaging part of the game. Winning is fun and it is definitely worth a try, but because the storyline is so dull it tends to take away from the overall replayability of the game.

Overall, UFC2 has impressed. With improved graphics and its realistic smooth and fluid gameplay, this installment will have you and your mates going at each other for hours and hours – or at least until someone rises as the victor.

The Social Nature of Gaming