If the rumours are to be believed, Dylan O’Brien is in the running to play the DCEU’s Robin (Nightwing).

The DCEU already seems to be expanding upon its live-action version of the Batman family. Now that it seems like the misunderstood “Batfleck” might not be the cinematic universe’s main Batman, fans are now wondering what that could mean for the series going forward.

A character that’s been conspicuously absent from almost every Batman movie since the nineties is that of the Boy Wonder: Batman’s most loyal companion, Robin. In fact, the last time we got a live-action version of Robin was in a not-so-subtle cameo in The Dark Knight Rises.

The closest thing we’ve got to having Robin in the current DCEU was when his bloodied costume appeared briefly in Batman v Superman, so at least we know that the second Robin, Jason Todd, might have been a thing in the world of Zack Snyder’s Justice League.

While most fans have eyes only for the upcoming Matt Reeves Batman film, die-hard DC fanatics might also be interested in the Batgirl movie, which is also set to be released later this year.

Batgirl promises to deliver yet another version of Batman, this time played by series veteran Michael Keaton. While that alone is great news for Gotham Knights fans, there are also some rumours making the rounds about Robin making a surprise comeback in the Batgirl film.

These aren’t your everyday unsubstantiated rumours, either: there have been reports of numerous actors being tested for the role. Among the actors that are currently on their way to portraying Robin, one name stands out from the list: Dylan O’Brien. 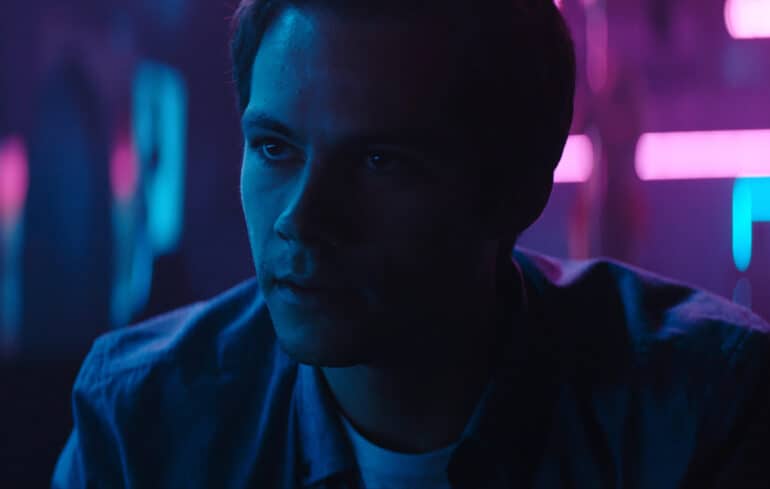 O’Brien’s popularity skyrocketed thanks to his starring role in the teen sci-fi drama Maze Runner. Besides that, being one of the lead actors in the Teen Wolf series also turned him into a massively popular actor among the teen and young adult crowds.

Choosing him for the role of Dick Grayson (the first Robin) makes a lot of sense. For starters, he’s already proved he is a talented actor when it comes to action set-pieces – of which there’s sure to be a lot in a superhero movie. Additionally, his popularity with younger audiences could help him win some fans for a frequently unpopular character like Robin.

If the rumours turn out to be true, and Dick Grayson (as Robin) appears in Batgirl, this could also mean that Dylan O’Brien could become a central part of the DCEU moving forward. Long-time Batman fans might know that Dick Grayson eventually becomes a solitary vigilante, adopting the name ‘Nightwing.’ 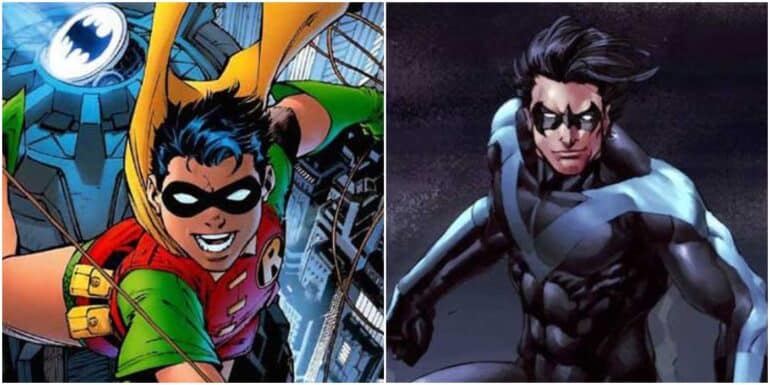 Other Actors Who Could Play Robin

Considering the DCEU seems to be adopting the MCU strategy of giving almost every character their time to shine – especially with shows like Peacemaker being so hyped right now – a Nightwing movie in the future sounds like the most logical choice if Batgirl proves to be successful.

Aside from Dylan O’Brien, the other actors being considered for Robin include Aladdin’s Mena Massoud and Stuck in the Middle’s Joshua Bassett. While both actors have proved to be successful crowd-pleasers, they still are somewhat lacking in the action department, especially Bassett.

At 30 years old, Dylan O’Brien is no longer what most people envision when they think of Robin, but he fits the description of Dick Grayson in his vigilante years perfectly. Let’s just hope that Robin finally gets his time to shine in the DCEU, even if this legendary sidekick never gets to meet the new Dark Knight.

What do you think? Is Dylan O’Brien a good choice for Robin in the DCEU?