Home > Gaming > Dying Light 2: Everything You Should Know

Dying Light 2: Everything You Should Know Dying Light 2 developers Techland have been teasing fans with snippets every so often. Just a few short days ago, the team released its sequel to its Q&A session. Take a look below at the video before we delve further into the details.

The Story in Dying Light 2

One of the first major discussion points that have been on everyone’s mind is how the sequel follows on from the original. The team addresses the connections between the two games and the relationships of each of the characters.

Leaving the important question to fourth on the list, the team are asked which ending is canonical to the end of The Following. Not going into too much detail, but specifying quite nicely, the team confirm that the events leading up to Dying Light 2 as well as the events within the game will make the answer very clear. 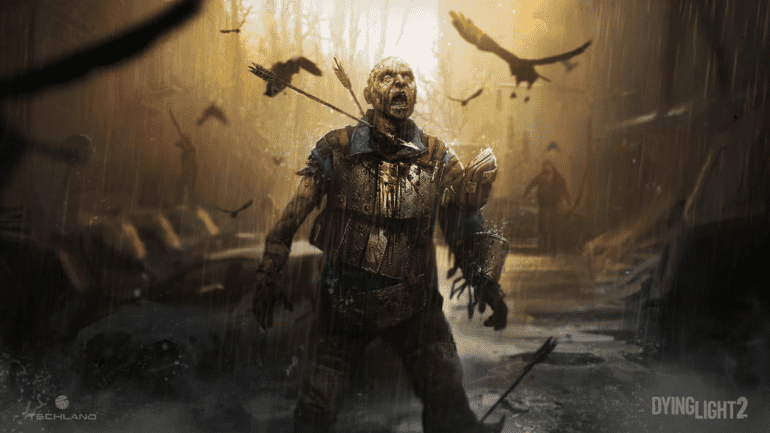 As we already know, the story picks up some 15 years after the ending of the original game. This is further confirmed with the mention of Kyle Crane, the main character from the first game, noting that “must have left at least an impact on what will happen in Dying Light 2.”

That said, while the events and characters do impact the sequel, with the amount of time passed from the original story and the sequel taking place in a different location, it will feature new characters. There will be many references to the characters and events from the first game to keep the natural progression of the story.

What’s great about Dying Light 2, although heavily based on the first game, doesn’t require new players to have played or be familiar with it. This is always an important aspect to grow the game’s base, not to keep players chained to events they had no experience with. 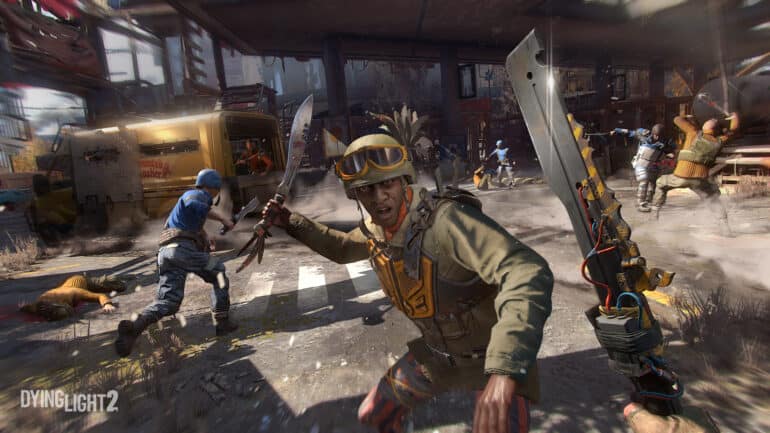 Further in the video, Smektała and Szynkaruk also discussed the new open world. According to the team, the world is about four times larger than the first game. The world includes areas such as zombie quarantine sites, which is called Dark Places. In addition, the game still features the ongoing role of the Global Relief Effort, or GRE. This is the organisation pulling the strings behind the scenes in the first game, which will again feature in Dying Light 2.

One of the biggest changes of the world is the switch from the squatter camp-style slums to a more European feel, similar to the dark ages, but with a modern twist. The surroundings will paint a picture of factions and territories, along with elements such as windmills with solar panels and crumbling clock towers. A mix of new and old.

Way back in 2019, Techland showed off the Dying Light 2 gameplay video. The 26-minute clip showcased the new parkour systems, combat and its choice-based storyline.

The game is said to have a story playtime of around 15-20 hours worth, with a total of around 100 hours of additional content to explore beyond this.

Player choices play a huge part in the game. Each choice directly affects the storyline, as well as the surroundings and how the city is shaped around you. Although the storyline can be changed from the actions you previously took, it’s not as straightforward as “hitting the reset button.” Players will be able to undo their actions with a series of additional quests and the likes to change the overall picture.

In terms of the release, there has been much speculation in this regard. There is no confirmed date for release as yet, but the expectation is within 2021.

Dying Light 2 will be available on PlayStation 4, PlayStation 5, Xbox One, Xbox Series and PC when it does launch.