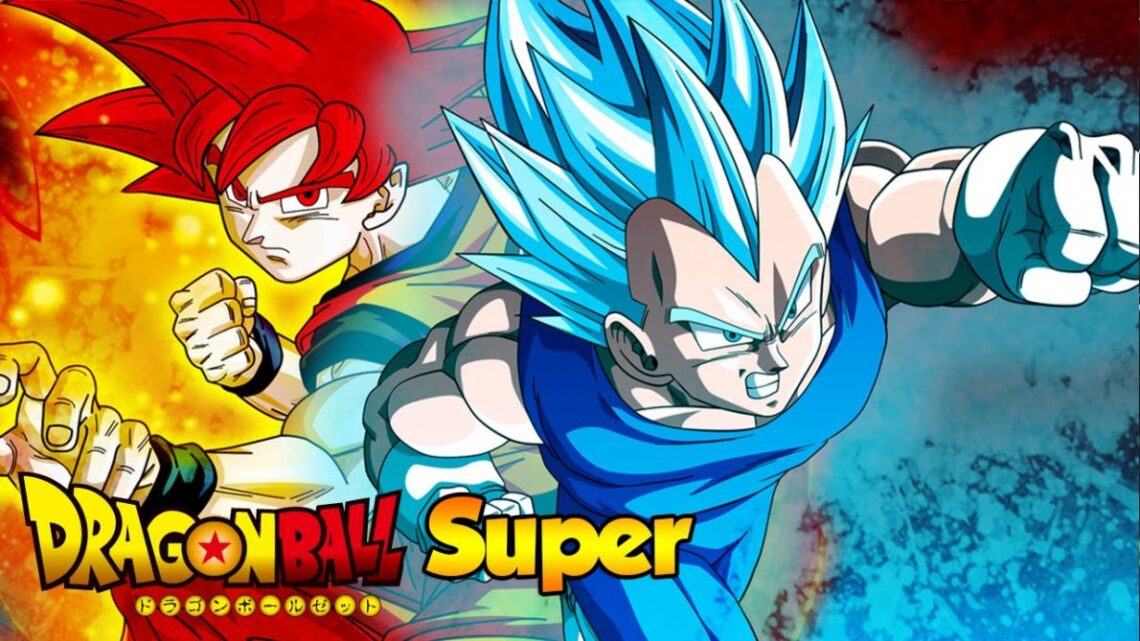 The Dragon Ball Super series picks up by retelling the events of the films, where Goku, his family and friends have settled down after Majin Buu’s defeat has restored peace to the earth. This is of course until a new threat, Beerus- God of Destruction, known to be the strongest in the universe makes a blistering appearance on earth in eagerness to fight the opponent that was successful in defeating Freeza, known as the ‘Super Saiyan God’, as told by prophecy. After the retelling, the series will continue with new original stories. Characters expected in the series include Future Trunks (can I get an amen!) and a new threat named Goku Black.

Osamu Nozaki, producer for Fuji Television said “Mr. Toriyama [creator of Dragon Ball franchise] has developed a plot that’s not only a dream come true for Dragon Ball’s millions of fans but one that will foster in a new generation of viewers.”

No official statement yet from Cartoon Network Africa, but Toei Animation Europe states that Dragon Ball Super is expected to begin on Cartoon Network in South Africa (DSTV channel 301) around mid-2017.