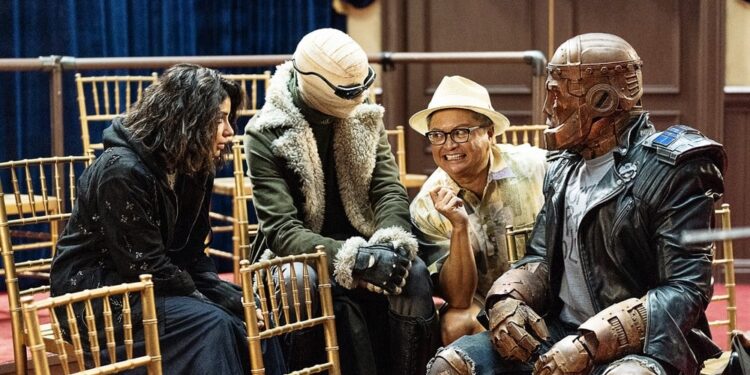 When the going gets tough, the tough get going… to Paraguay. At least, that’s the plan for the Doom Patrol, who are desperate to rescue The Chief from the clutches of Mr. Nobody. However, charging to the rescue isn’t so easy when the only way to get there means a two-week road trip, constant squabbling and sharing hotel rooms. As Larry continues to struggle with the Negative Spirit living inside him as well as reconciling his own past, Cyborg’s desire for the team to resemble more traditional superheroes leads him to clash with Rita and Cliff. 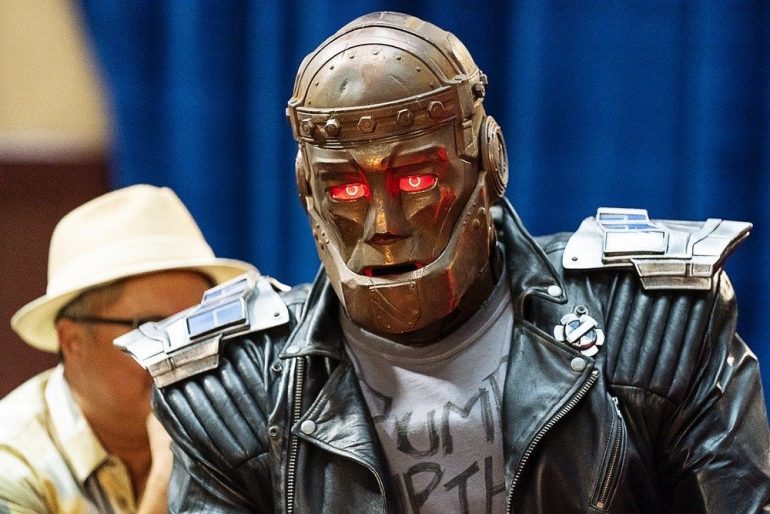 When the team is unexpectedly split up, Cyborg is forced to accept the limitations of his own abilities as he’s left on the sidelines. Meanwhile, Larry, Crazy jane and Cliff infiltrate Fuchtopia, home of the Nazi scientist who helped Mr. Nobody gain his powers. With secrets slowly being exposed, can the team overcome their personal problems enough to survive this latest twist?

With the format now established, this latest episode of Doom Patrol eases up a little to explore the past of Larry Trainor – Negative Man – and to lay some groundwork for things to come. On the surface, it may seem like a bit of a drop in gonzo standards, and this certainly isn’t as impressive an episode as the first two… but to its credit, it’s still an entertaining and intelligent joyride of an experience. While in some ways it feels like a filler episode, director Rachel Talalay brings her trademark style to the show and makes a lot out of seemingly little, offering up some of the best moments of the show so far. 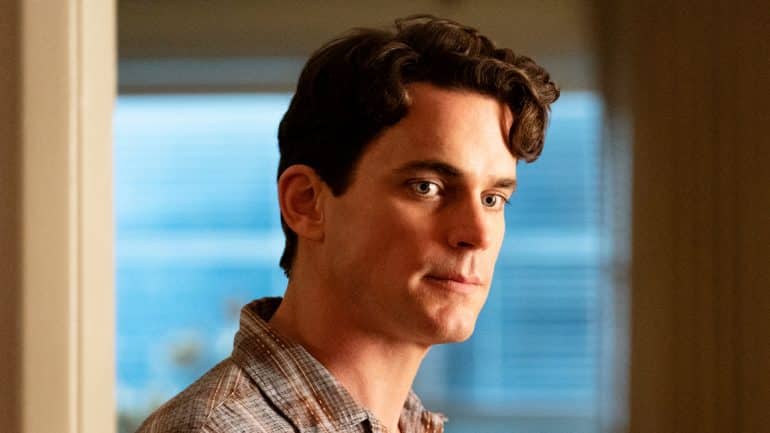 That isn’t to say that this episode doesn’t have some moments of madness, and Fuchtopia offers a fair few. The Nazi puppet show presentation of an origin story, devoid of standard CGI glossiness, is tacky and odd enough to be simultaneously funny, creative and purposefully bland. The Doom Patrol aren’t impressed by this faux-weirdness and take it in stride, a cue for the audience to do the same. Yet there are serious plot points being raised, along with the introduction of another classic Doom Patrol character.

The conflicting levels of expectations between Cyborg and the rest of the Doom Patrol continues to play out with increasingly amusing results. One of the most fun elements of the comics over the years has been seeing the Doom Patrol failing to rise to the role of regular superheroes, especially when partnered alongside their more traditional counterparts. Here that’s on full display, and instead of the “big time” superhero raising the team up, he’s lowered to their level even further and the show is all the better for it. Meanwhile, Cliff provides some of the biggest laughs with his layman routine and this is the first episode in which Diane Guerrero’s Crazy Jane has felt just right. In an episode that’s all about building the plot and exploring the character dynamics, the real highlight is Larry Trainor. Through a series of flashbacks, viewers are given a glimpse of how he compartmentalised his existence long before his accident. It’s a fascinating exploration of the character, simultaneously selfish and desperate to please everybody, in a delicate balance that’s handled to perfection and raises as many questions as it answers. 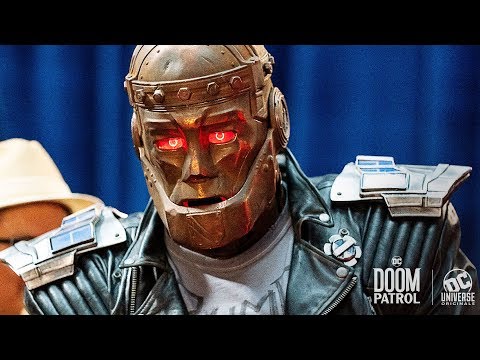 While not the most exciting of episodes, it makes up for it in plenty of other ways. Doom Patrol may not be for everybody, but it’s making a clear statement: if you’re not riding the magic bus with them, then you could be missing out on the best DC TV show in years.