Does Iron Man Need Insurance For His Gadgets? 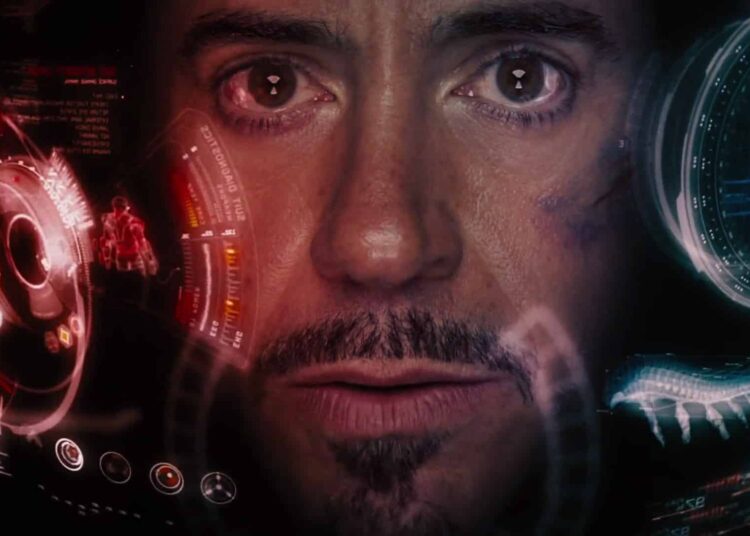 Being a genius, billionaire, playboy, philanthropist, Tony Stark has no shortage of money. He’s got the sort of wealth where he can use $100 bills to blow his nose on. In fact, according to Money, Stark is listed as the second-richest superhero in the world, with a net worth of $12.4 billion, only behind T’Challa. 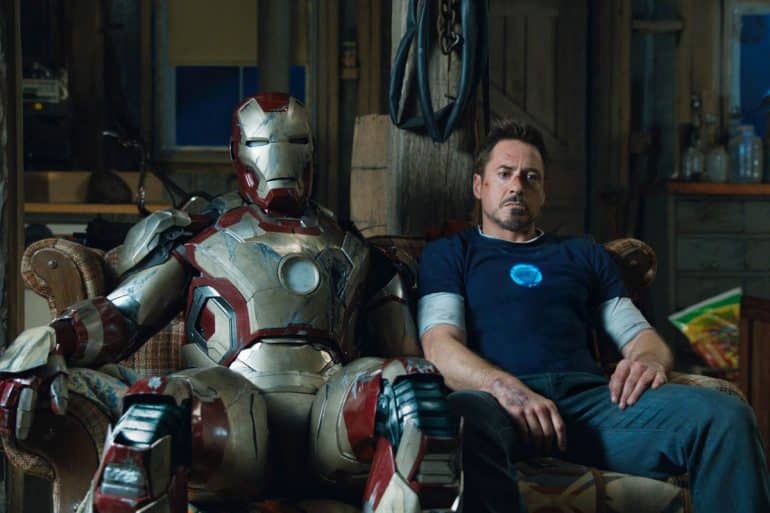 With so much dough in the bank, you’d think that Iron Man himself would have no need for insurance, but you’d be wrong. Just look at what the Mandarin did to his pad in Iron Man 3. That was some major damage and if Stark keeps forking out cash after every supervillain attack, he’ll be left with barely enough money to buy a packet of Skittles after Avengers: Endgame.

The thing is, Stark has a lot of gadgets, so it makes sense for him to cover them. While most insurance companies would approach him with the imagine-if-you-tilt-your-house-upside-down-and-count-the-value-of-the-items-on-the-floor methodology, he’d need something a little more flexible and adaptive for his lifestyle. From smartwatches to laptops and arc reactors, Stark’s collection of thingamajigs is far greater than the average person’s haul. He’d require an easy plan that allows him to effectively manage his inventory on a regular basis, as there’s a lot of stuff stored at his home and his various bases around the globe.

Additionally, considering that Stark is a genius and creates new technology on a daily basis, he’d need to be able to insure something as soon as it’s complete. He never knows when Thanos might appear in his living room or when the Hulk will accidentally step on a million-dollar contraption; thus, it’s important to get the item covered before something happens to it. The superhero life isn’t known for being cautious or risk-free, sadly, so you need to be prepared. 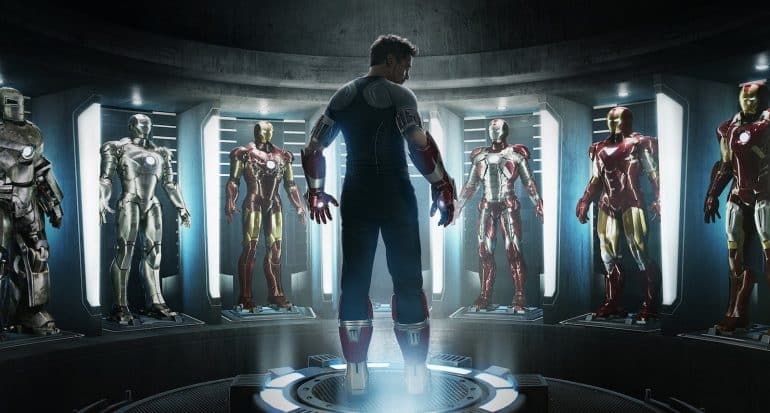 Stark didn’t get rich by spending money unnecessarily, either. For him, he needs to see the value in something. If he’s going to spend money on insurance, he wants to see cashback if he doesn’t claim. There’s no way that Stark will set up a debit order for premiums if he fails to see some sort of reward for not claiming.

You see, Stark doesn’t have the time to fill out a million forms or answer mundane questions over the phone for two hours. Like the rest of us, buying insurance isn’t exactly at the top of his fun list, so he wants to do it as quickly and painlessly as possible.

That’s why Granadilla is the contemporary solution for the modern superhero. By downloading the app onto your smartphone, you can get started in a heartbeat. The app is especially useful for a traveller like Stark as it allows him to do all his business on the go and not need to phone in whenever he needs something. Heck, Granadilla even allows you to chat to a bot named Nandi (who we may or may not confirm is Jarvis’ crush), who’ll answer your questions and point you in the right direction. Quite simply, it’s easy and flexible insurance that allows you to focus on all the heroism while giving you the peace of mind that all your gadgets are covered.

Get a quote today!