Doctor Who: Ncuti Gatwa Will Be The First Black Gay Doctor 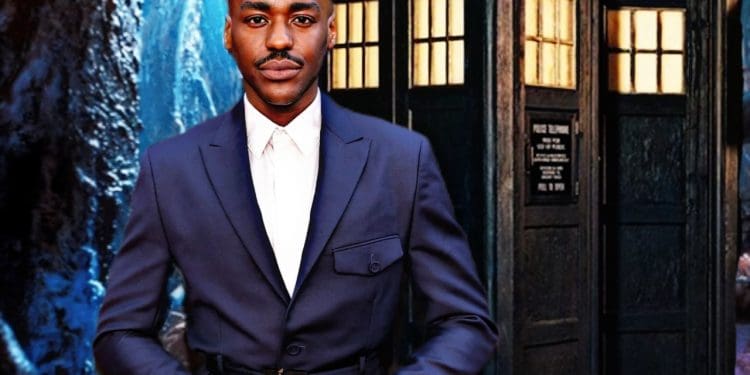 Doctor Who actor Neil Patrick Harris has shared high praise for the Fourteenth Doctor, Ncuti Gatwa, while also confirming that this iteration of the character will be gay. That means the Sex Education actor won’t just be the first black actor to play the iconic time-traveller, but also the first openly gay Doctor.

Talking about his role in the show with Variety, Harris discussed his thoughts regarding Gatwa in the role and seemingly confirmed the news too.

“I got to meet and interact with him a bit and he’s glorious,” the actor said. “He’ll be the first gay Doctor, which is going to be super cool, a sexier Doctor.”

While it is still unclear what this means for the plot of the upcoming series, fans of the beloved BBC sci-fi series have begun to speculate that the Doctor will find romance with a male companion in season 14.

Regardless, the next iteration of Doctor Who — whether he is gay, black or from Africa — is likely to be like nothing fans have seen before.

Speaking of his new role, Ncuti Gatwa said: “There aren’t quite the words to describe how I’m feeling. A mix of deeply honoured, beyond excited and of course a little bit scared. This role and show means so much to so many around the world, including myself, and each one of my incredibly talented predecessors has handled that unique responsibility and privilege with the utmost care. I will endeavour my utmost to do the same.  Russell T Davies is almost as iconic as the Doctor himself and being able to work with him is a dream come true. His writing is dynamic, exciting, incredibly intelligent and fizzing with danger. An actor’s metaphorical playground. The entire team have been so welcoming and truly give their hearts to the show. And so as much as it’s daunting, I’m aware I’m joining a really supportive family. Unlike the Doctor, I may only have one heart but I am giving it all to this show.”

Showrunner Russell T. Davies previously noted that Harris will be starring as “the greatest enemy the Doctor has ever faced.”

Tell us, are you excited to see Ncuti Gatwa as Doctor Who? 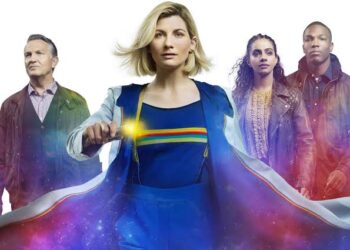 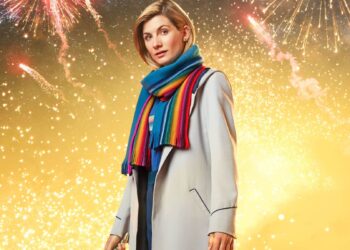 Doctor Who: Resolution Review – A Special Kind Of Special?