Doctor Who: Kerblam! Review – A Gift Of An Episode? 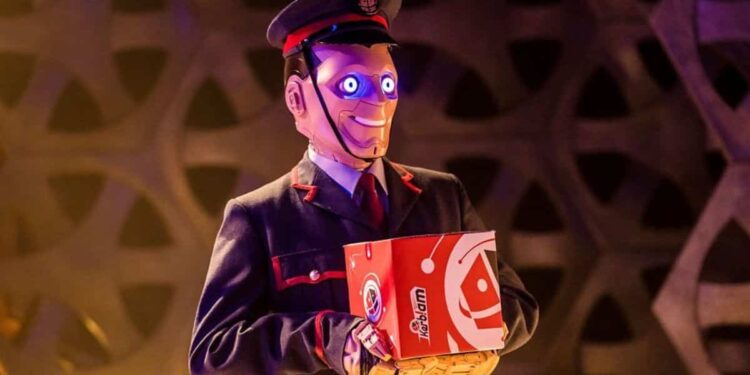 A package arrives on board the TARDIS and the Doctor is surprised to discover that it’s a fez… complete with a note asking for help from somebody at the Kerblam! online delivery company. Arriving at the company’s office on the moon of Kandoka, the Doctor and her companions infiltrate Kerblam! pretending to be new employees. Their investigation reveals that the company is 90% automated, while several human workers have recently gone missing. 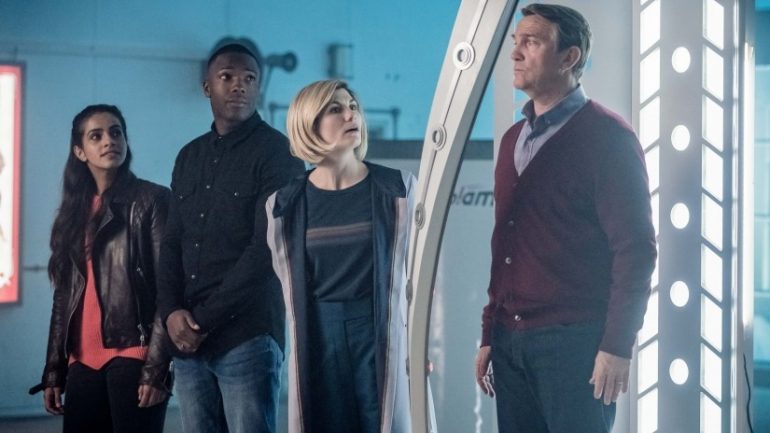 While Kerblam! continues to project a positive public image, it soon becomes apparent that not everything is as it seems. As the quest to discover who sent the note for help and why continues, the Doctor learns more about the dehumanising work conditions of a company run by an artificial intelligence. But could there be something even worse happening there?

It’s back to formula here for Doctor Who, returning to one of the longest-running allegorical themes for the show: corporate greed vs. human welfare. As many viewers are well aware, the show has never had any problems with the concept of capitalism itself but rather with corporatism. Basically, it doesn’t like to see the little guy being stepped on by faceless corporations, and that’s a very good thing. Therefore, it should come as little surprise to see the show turn its critical attention to the world’s largest online delivery service and, for the most part, it works.

It’s just a shame that the last ten minutes of the episode is so weak, as all the promise of the plot fall apart and some key elements are glossed over or simply forgotten about.

The episode starts off in a lighthearted way before slowly exposing the darker side of workers’ rights (or lack of them) and the seemingly callous way that those in charge view their employees. It also begins to layer on the creepiness and the company’s robots look a whole lot more menacing once the lights flicker and the power goes out. It’s standard Doctor Who and by rights should be nothing special, but it’s a step up for this series so far in general. It’s just a shame that the last ten minutes of the episode is so weak, as all the promise of the plot fall apart and some key elements are glossed over or simply forgotten about. 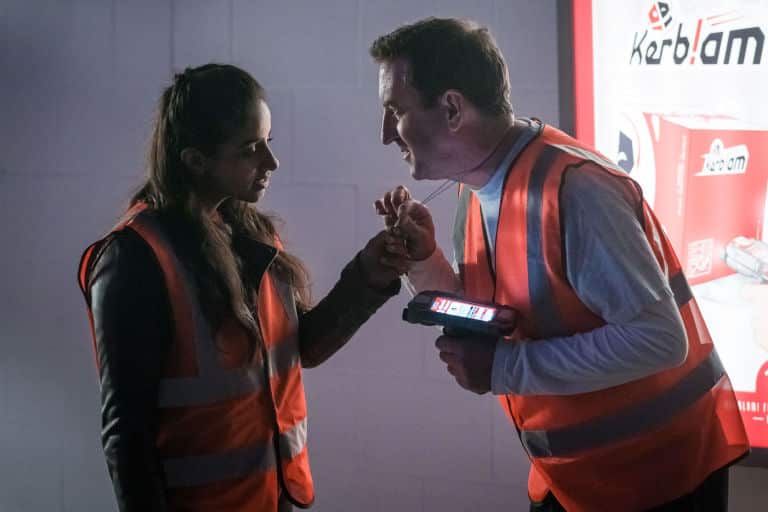 In a predictable piece of storytelling, the people the audience are meant to assume are the villains aren’t the villains at all. That’s fine, if predictable. Likewise, the threat everybody assumes is happening actually isn’t. That’s fine too. Unfortunately, the twist which is revealed in its place doesn’t quite add up and leaves too many unresolved questions, making it appear like there was a last-minute unpolished rewrite. The second you start to think about it, the more flaws are exposed in the actual villain’s plan… as well as how it’s being countered. Was calling the Doctor really the best solution? Did the story’s supposed victim really have to fridge a female character, and shouldn’t they have been held accountable for their actions too? And how does the villain’s plan work when they’re aiming to kill the very people they’re trying to help?

It’s true that there’s some originality on display which can raise a wry smile from viewers, but it isn’t enough to hide the lazy writing at the end and doesn’t excuse it. For an episode that seemed like it was taking the moral high ground, it winds up pointing the finger at only the most obvious problem. 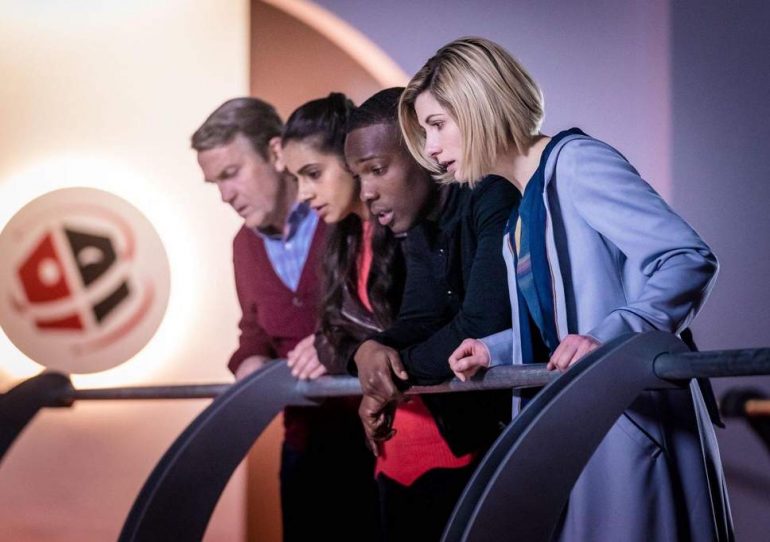 Still, by rights, this is still a solid enough episode to be enjoyable. It’s also good to see the Doctor finally take a firm grip on one of her own stories, establishing her as having the same strength of willpower as previous incarnations did. Her companions all have their brief moments to shine too, although there still seems to be one too many in the group. As for the subject matter, it’s blunt and obvious but as relevant a topic now as it was during the Industrial Revolution – if not more so.

While nowhere near as emotionally satisfying as Demons of the Punjab, this episode achieves what The Tsuranga Conundrum failed to do – which is to be a classic Doctor Who story. It has intrigue, comedy, action, some scary thrills and is socially relevent. It may not always get it right, but for the most part it succeeds. 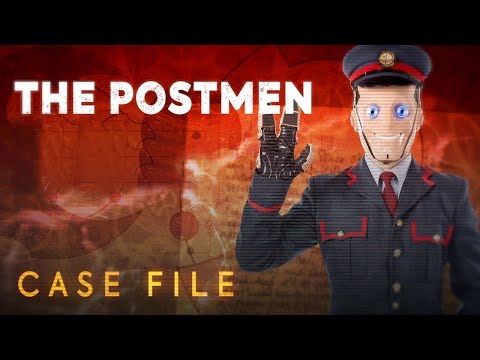 Like most gifts, it’s mostly good but not quite what you wanted.