Doctor Who: Demons Of The Punjab Review – The Best Episode So Far 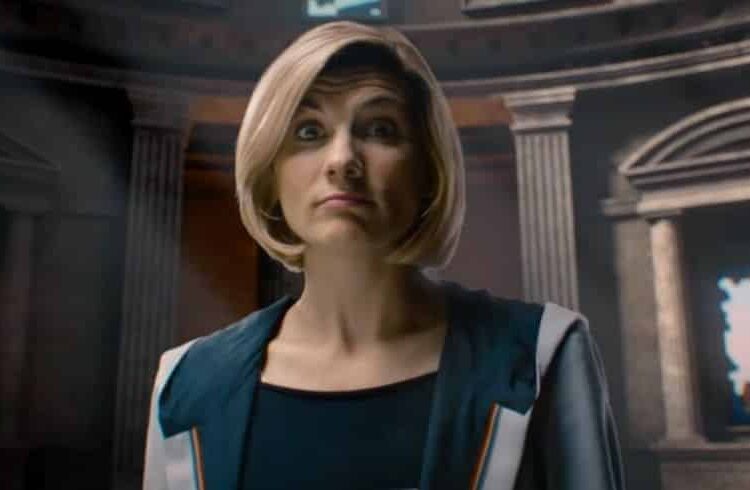 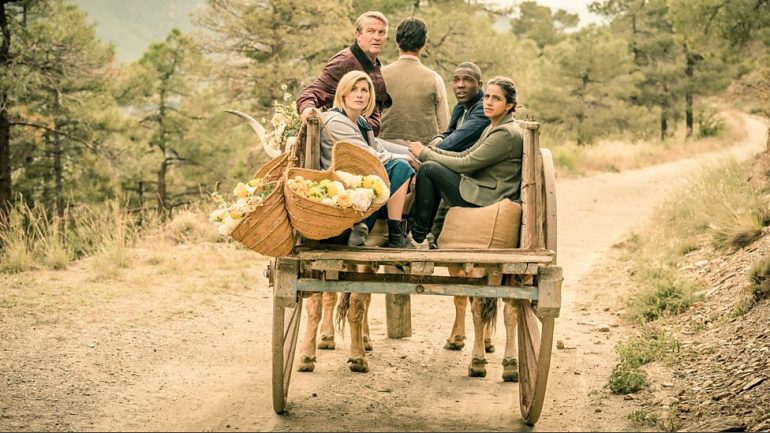 When the Doctor’s companion Yaz receives the gift of a broken watch from her grandmother Umbreen, she becomes curious about her own family history. Despite the Doctor’s warnings that travelling to Umbreen’s past may disrupt history, she helps Yaz journey to Punjab in 1947… arriving the day before the partition which divided India and Pakistan. Upon arriving, Yaz is shocked to discover that her grandmother is planning to marry a Hindu man named Prem – contradicting the information she knows about Umbreen.

However, before the wedding ceremony, the local Holy Man is murdered and the Doctor learns of alien assassins who have appeared at this tragic time in human history. As Yaz struggles to reconcile the facts with the stories her grandmother has told her, the Doctor attempts to stop the Vajarian aliens from disrupting the wedding and discover the truth of their arrival… 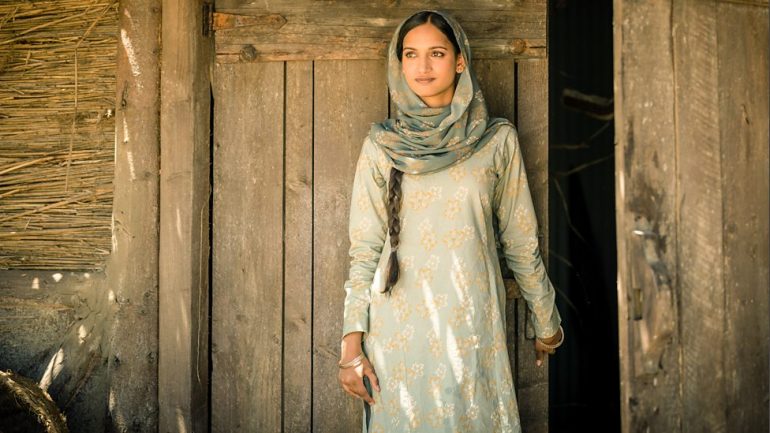 Straight away it has to be said that this is the best episode of Doctor Who’s 11th series so far. It’s a carefully paced, wonderfully presented piece of work that proves Doctor Who can serve as a genuine drama when it has to – although as with the earlier episode Rosa, the subject matter may be a sensitive one for some viewers. While some may defensively criticize the story as a deliberate attempt at political correctness, it isn’t; instead of pointing a finger of blame at any one side, it only highlights ignorance – whether willful or unintentional – and the prejudice and problems it can lead to.

Sadly though, it isn’t a perfect Doctor Who episode. One of the biggest flaws, thematically, is that the Doctor and her companions (especially Yaz) seem to learn very little from their adventure. While it’s fair to say that there was a little soul-searching, the closest that the episode gets to the characters’ preconceived beliefs being challenged is a brief talk between Yaz and Graham. Yaz finally puts aside her own prejudices and accepts her grandmother’s choice of husband based on him being a good person regardless of religion… but sadly any further character development in that direction is never explored. 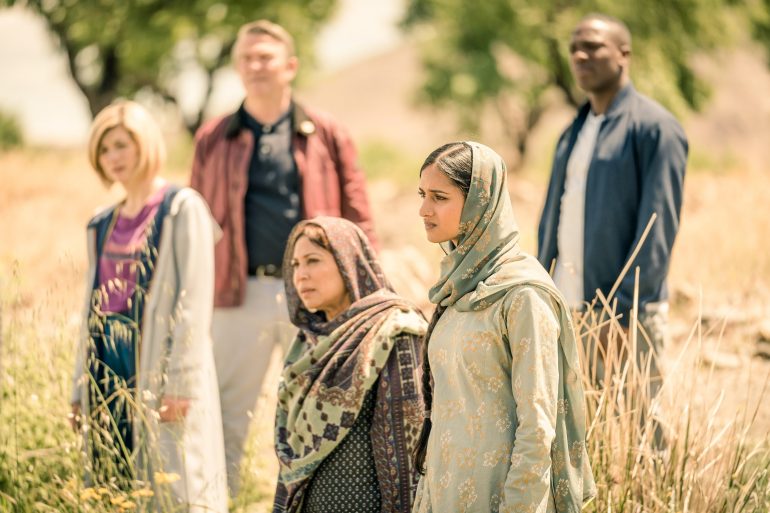 Likewise, the alien subplot is essentially pointless and by extension that makes the Doctor a spare wheel in her own show. Like with the adage of Indiana Jones in Raiders of the Lost Ark, you could remove the Doctor and the Vajarians from the episode entirely and it wouldn’t have affected the outcome. Based on that, it makes you wonder what the point of it all was. If nobody’s learning anything and there’s no point to the adventure, then why does it exist? Obviously. there’s the entertainment factor, and it is a stunning episode for the most part, but on a logical level it feels almost hollow.

Back on the positive side, the acting is pretty solid across the board regardless of some clumsy lines of dialogue, and the whole episode plays out with a measured sense of style. It’s good to see an episode that focuses on Yaz, whose development has so far taken a back seat to the bonding of Graham and Ryan, and the scene between her and Graham does shuffle up the usual routine a bit.

This episode of Doctor Who may not be the best of the Doctor herself, but it’s a promising sign of better things to come. Hopefully, this trend will continue, while tweaking and improving on the elements that have made this show the success it is.

There are still some issues to sort out, in particular with the writing, but on its own Demons Of The Punjab is a solid episode that stands out above the pack of Doctor Who Season 11. 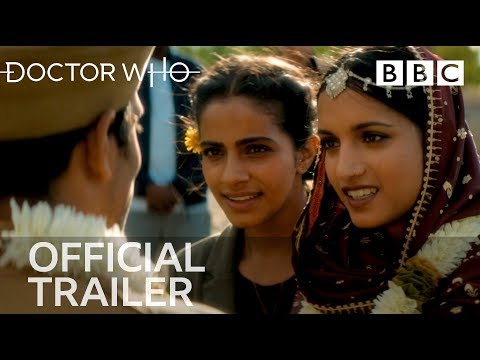 Demons of the Punjab

The season’s best episode so far, despite some flaws.