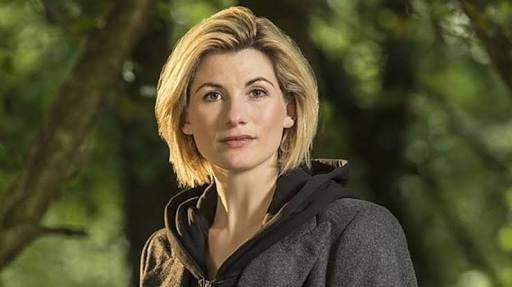 History has been made with the announcement of Jodie Whittaker to take the role of the 13th Doctor in the long-running sci-fi television show Doctor Who.

Whittaker, star of the film Attack the Block (alongside Star Wars – The Force Awakens actor John Boyega) and television’s Broadchurch (alongside former Doctor David Tennant), becomes the first woman to play the role – not counting Joanna Lumley in a Comic Relief comedy sketch.

Speculation that a woman might take the role has been rife, with the concept being teased several times in the latest series. While Whittaker became the overnight favourite with bookies to take the role, the reveal remained a tightly-kept secret throughout, with other actresses Phoebe Waller-Bridge, Olivia Coleman and Tilda Swinton also rumoured for the role.

The announcement of Whittaker becoming the thirteenth Doctor was greeted by some on social media as a welcome progression, while a minority made their disappointment and dissent known.

However, fan expectations are always high and the announcement of each new Doctor over the years has usually been met with some scepticism. Each time, the concern has proven to be unfounded as each actor has made the role their own in unique ways.

Eager fans in Britain were forced to endure seemingly endless commentary padding at the end of the Wimbledon men’s final, although their spirits were raised when the tenth Doctor, David Tennant, was spotted in the crowd.
With months to go before twelfth Doctor Peter Capaldi bows out of the role in this year’s Christmas special (an adventure which will see him uniting with David Bradley playing the Doctor’s first incarnation), there will be plenty of time to for the show’s producers to gauge the public reaction to the news. Due to each “regenerated” Doctor being unique, the decision to make the character more serious, light-hearted, arrogant, playful, adventurous or aggressive remains flexible.

Until her debut in the show, fans still can’t know what to expect from Whittaker’s performance. But as with all things Doctor Who, time will tell…