Doctor Strange in the Multiverse of Madness: Win Tickets To An Exclusive Pre-release Screening – CLOSED 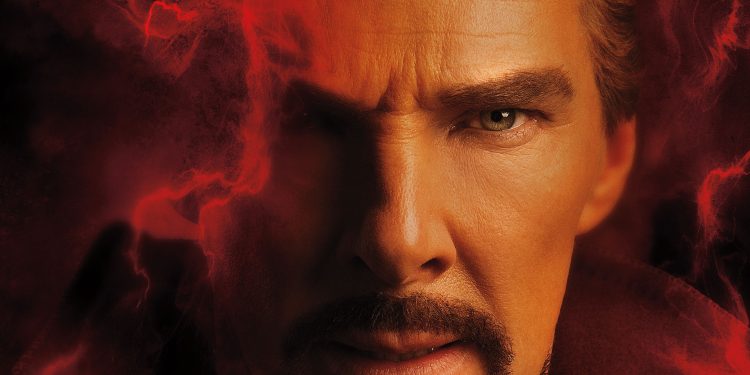 If you’re a Marvel fan, you’ll know that things are quite exciting right now with the multiverse expanding and the MCU introducing both new and old characters. All that excitement culminates with Doctor Strange in the Multiverse of Madness, the 28th film of the Marvel Cinematic Universe. If you’re looking to see the film before everyone else, you’re in luck. Here’s your chance to win tickets to see the Multiverse of Madness at a pre-release screening in Johannesburg.

Directed by the legendary Sam Raimi, the next Marvel movie instalment promises to be the ultimate fan service as worlds collide and past and present actors interact. A follow up to Spider-Man: No Way Home (which broke records worldwide), the trailers for Doctor Strange in the Multiverse of Madness have already promised one of the most epic Marvel films to date.

To restore a world where everything is changing, Strange seeks help from his ally Wong, the Sorcerer Supreme, and the Avengers’ most powerful Scarlet Witch, Wanda. But a terrible threat looms over humanity and the entire universe that no longer can be done by their power alone. Even more surprising, the greatest threat in the universe looks exactly like Doctor Strange.

Who Acts In Doctor Strange in the Multiverse of Madness?

The impressive ensemble cast is made of a number of great actors, including Benedict Cumberbatch as Stephen Strange, Elizabeth Olsen as Wanda Maximoff/Scarlet Witch, Chiwetel Ejiofor as Karl Mordo, Benedict Wong as Master Wong, Xochitl Gomez as America Chavez, Michael Stuhlbarg as Doctor Nicodemus West and Rachel McAdams as Doctor Christine Palmer. But don’t be surprised to see many other big names showing up in cameos.

Tickets for Doctor Strange in the Multiverse of Madness are currently on sale and those with quick fingers can get tickets to select screenings on Thursday 5 May in the evening. The film opens in cinemas on 6 May 2022.

Here’s your chance for you and a friend to win tickets to see the film before everyone else. The winner gets double tickets + popcorn and cooldrink.

Venue: Johannesburg (winners will be mailed with more details)

Dress Code: Red and Black with a touch of strange / inspired by Doctor Strange in the Multiverse of Madness

To stand a chance of winning (double movie tickets) to attend the pre-screening of Doctor Strange in the Multiverse of Madness:

The competition closes on 29 April 2022. Winners will be contacted via email on this date. Please use a working email address.