Disney’s I Am Groot is So Much Fun 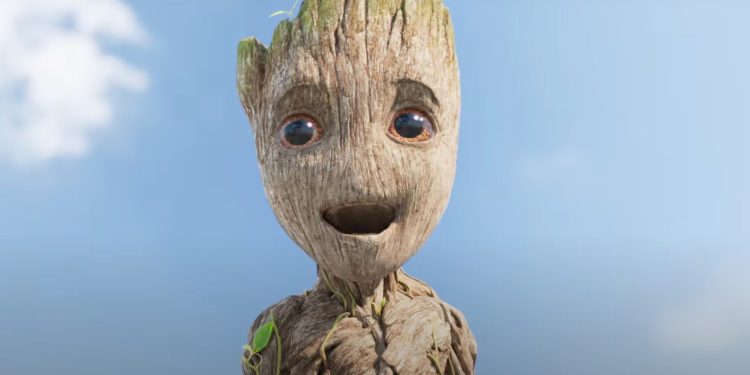 A minuscule, spindly creature from Marvel’s Guardians of the Galaxy films was the undisputed front-runner before Infant Yoda came to be known as the prettiest baby on Disney Plus. It will soon be Baby Groot’s turn to shine once more. On August 10, Marvel announced that I Am Groot, a collection of short films featuring Baby Groot, will be available on the Disney streaming service.

After the death of the tree-like figure named Groot, Baby Groot makes an appearance in the Guardians of the Galaxy movies. Rocket Raccoon turns a scrap of Groot into Baby Groot by planting it in a container. James Gunn, the creator of the series, verified through Twitter that Baby Groot is not the same person as Groot and does not possess his memories. He claimed that Baby Groot is Groot’s son in a tweet from 2018. Although that statement seems to have been removed now.

I Am Groot‘s canon status inside the Marvel Cinematic Universe has recently been a topic of discussion, with James Gunn suggesting they might not be. In any case, canon won’t matter because the main goal of this narrative is to create a happy tale set during the Baby Groot years that will hopefully make a few people laugh along the way.

The image tells us that we are viewing an animated television program with Baby Groot; thus, the action must have taken place before the MCU was created. After all, in Endgame, Groot developed into a whiny but valiant adolescent. In the upcoming adventures, we’ll watch this tree age further.

During San Diego Comic-Con 2022, Marvel will be revealing several forthcoming films and Disney Plus TV programs from the Marvel Cinematic Universe. The Guardians of the Galaxy character Groot appears in the animated short I Am Groot, where he seems to get into quite a few crazy escapades, including cuddly aliens, a dance-off, and leafy clothing.

The first episode does make a few references to a few of the Guardians, but only Rocket receives a complete on-screen introduction with words, which is performed by Bradley Cooper. This is likely to continue for the length of the series because Rocket is the only other digital Guardian who can be brought to the screen without filming.

The third instalment of this adventure, Guardians of the Galaxy Vol. 3, will be the last one, according to prior hints from director James Gunn. He said that the upcoming Guardians plot would not be the sort of film that you would anticipate. That suggests there may be a few tragic deaths in the next year, which would be one way for some adored superheroes to leave the MCU.

In the forthcoming short film series, I Am Groot, Baby Groot will be seen getting into his own escapades as the other Guardians perform the heavy lifting, turning the clock back to the Guardians’ first two days.

The first poster for the miniseries has been unveiled by Marvel, and it has Groot relaxing on Peter Quill’s (Chris Pratt) Walkman as two little CG creatures watch him from a distance, doubtless preparing to annoy him and attempt to out-cute him.

But who knows which Groot we’ll see in the Christmas feature and special? It’s possible that Teen Groot may make a comeback, or we might get a college-aged Groot who rarely studies and miraculously passes all of his exams. Whichever Groot we end up with from those will have to accept a second or third place to this tiny monster, no matter how adorable he is. 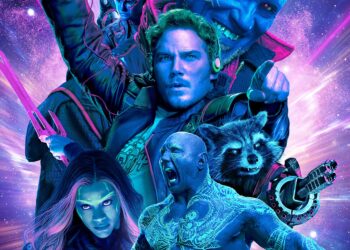 Will Guardians Of The Galaxy Vol. 3 Be Delayed?