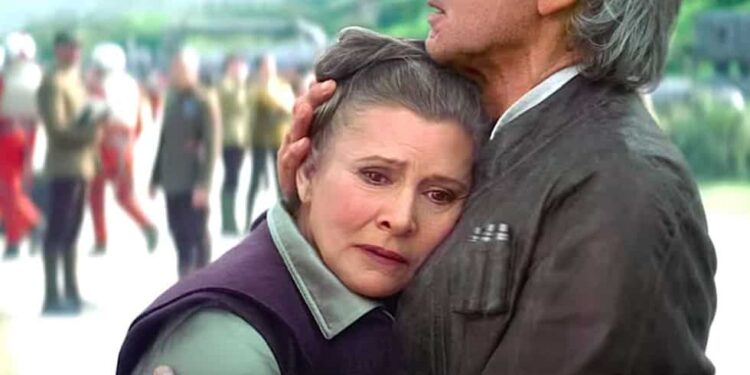 Disney has shot down the rumour that’s been making the rounds on the Internet. It seems the company has no plans of recreating a CGI Carrie Fisher in upcoming Star Wars films.

We don’t normally respond to fan or press speculation, but there is a rumor circulating that we would like to address. We want to assure our fans that Lucasfilm has no plans to digitally recreate Carrie Fisher’s performance as Princess or General Leia Organa.

Carrie Fisher was, is, and always will be a part of the Lucasfilm family. She was our princess, our general, and more importantly, our friend. We are still hurting from her loss. We cherish her memory and legacy as Princess Leia, and will always strive to honor everything she gave to Star Wars.

Carrie Fisher, who recently passed away as a result of a heart attack, was said to have a larger role in Star Wars: Episode IX. It will be interesting to see how the studio decides to move forward. As the daughter of Darth Vader, General Leia Organa has always had a center role within the Star Wars universe.

With Star Wars: Episode VIII having a December 15, 2017 release date, it would seem that there might likely be some reshoots.