by Evan Saunders
in TV Series

After first being teased in late 2016, the Disney’s rebooted DuckTales aired overseas in 2017, which was well received by many fans, both young and old. A few weeks ago, Disney screened the pilot episodes at [email protected] and have officially announced the launch of the cartoon on South African screens later this month.

Disney XD, DStv Channel 304, will air the hour long, double episode of the animated comedy adventure on Saturday, 14th April at 08:45. This will be followed by two back-to-back episodes every day from Monday, 23rd April to Thursday, 26th April at 16:00.

Fans of the inhabitants of Duckberg will be treated to a week of non-stop DuckTales action, which sees Scrooge McDuck’s spirit of adventure rekindled. While the series may have been rebooted, the animation style was still inspired by the classic Carl Barks’ comic designs, following the adventures of McDuck and his mischief-making triplet grandnephews – Huey, Dewey and Louie, temperamental nephew Donald Duck and the trusted McDuck Manor team – fearless chauffer/pilot Launchpad McQuack, no-nonsense housekeeper Mrs. Beakley and Mrs. Beakley’s granddaughter, Webby Vanderquack.

You can view images from the proceedings at the pilot screening of DuckTales at [email protected] below:

8 Ways To Introduce X-Men, Fantastic Four & More Into The MCU

With over a decade worth of experience in the field, Evan is a techie at heart. He is also a sneakerhead with a love for playing football, watching sports, movies, series and anime. The odd occasion he's free, he enjoys some gaming, along with app, web and graphic design too. 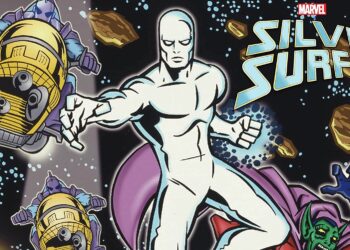 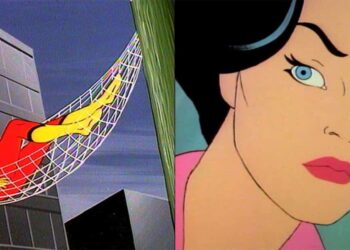