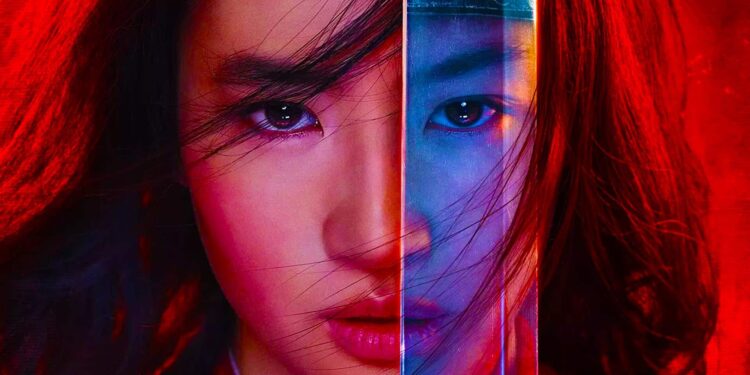 Disney’s live-action adaptation of Mulan is getting a Disney+ release – but fans will have to pay a little extra to watch it.

On Tuesday, Disney CEO Bob Chapek announced that the re-imagined version of the 1998 animated movie will be available via the streaming service from September 4th.

Speaking in an exclusive interview with Insider, Chapek said…

“In order to meet the needs of consumers during this unpredictable period, we thought it was important to find alternative ways to bring this exceptional family-friendly film to them in a timely manner.”

“We are announcing today that in most Disney Plus markets, including the US, Canada, Australia, New Zealand, and a number of countries in Western Europe, we will be offering Disney Plus subscribers the epic adventure ‘Mulan’ on a premiere access basis.”

“We see this as an opportunity to bring this incredible film to a broad audience currently unable to go to movie theatres, while also further enhancing the value and attractiveness of the Disney Plus subscription with this great content.”

What exactly does this mean for movie fans? Let’s take a look…

Mulan is based on the Chinese folklore tale, The Ballad of Mulan and stars Liu Yifei in the title role. The film also features the acting talents of Donnie Yen, Jason Scott Lee, Yoson An, Gong Li and Jet Li.

Mulan is directed by Niki Caro from a script by Rick Jaffa, Amanda Silver, Lauren Hynek, and Elizabeth Martin.