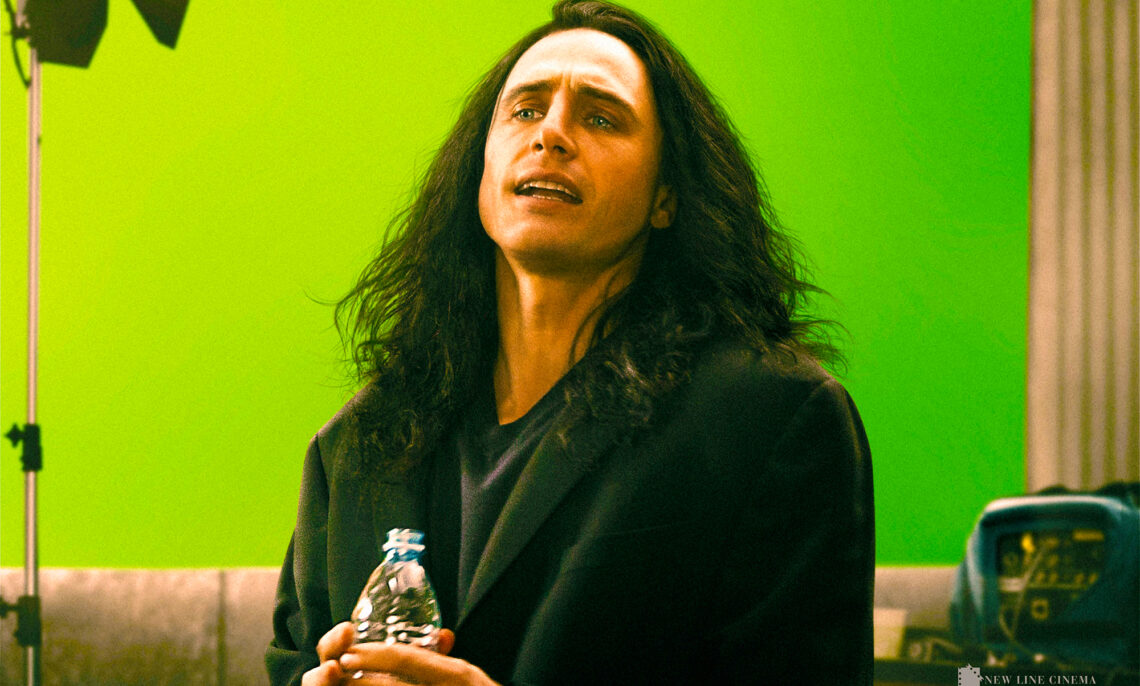 Only James Franco, Dave Franco and Seth Rogen could pull off a hilarious film about the world’s greatest bad movie. The first trailer for The Disaster Artist is everything that fans of The Room were expecting!

Blink too fast and you might not notice James Franco behind all the makeup as Tommy Wiseau. Franco does such an amazing job that it will hard to tell them apart in a line-up. What’s more, he managed to capture the awkwardness, the cheesiness and creepiness of the actor-director perfectly.

There are bad movies and then there is The Roomthe Citizen Kane of bad films, a film so bad, so painful and so inept, it’s unworthy of calling itself a bad movie. It’s almost impossible to comprehend and could possibly pass as an alien experiment (using human beings as their pawns) gone completely wrong. Of course, it made total sense that James Franco would make a film about this disastrous film.

In the first trailer, we see Wiseau struggling to remember his lines in the famous rooftop scene.

Based on Greg Sestero’s best-selling tell-all about the making of Tommy Wiseau’s cult-classic disasterpiece The Room (“The Greatest Bad Movie Ever Made”). THE DISASTER ARTIST, starring James Franco, Dave Franco, and Seth Rogen.

The Disaster Artist will be released in theatres on December 1st. 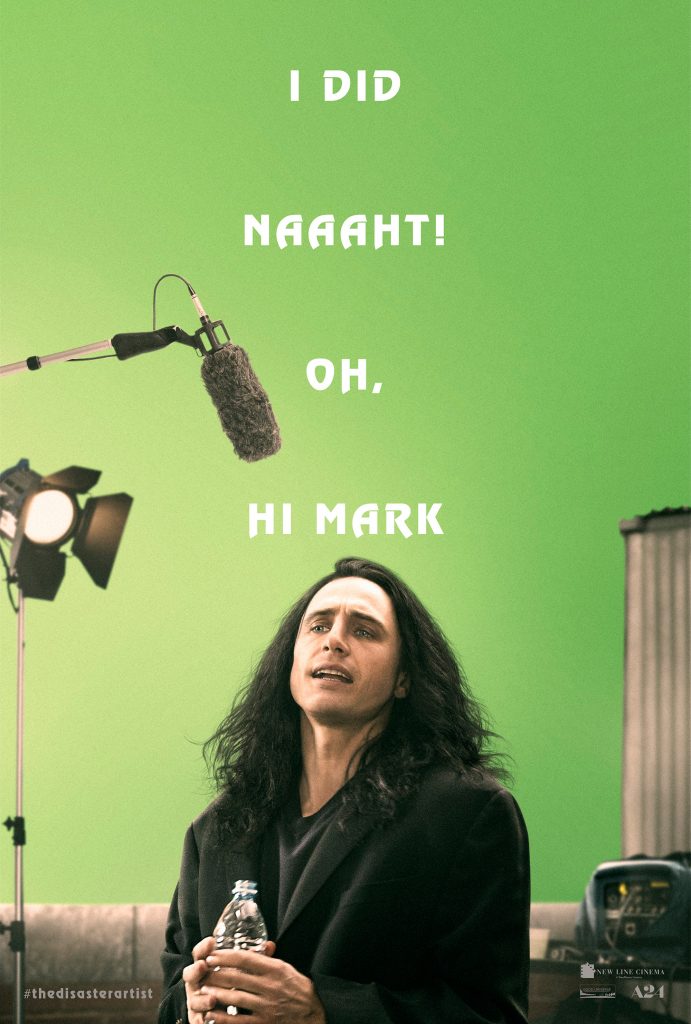