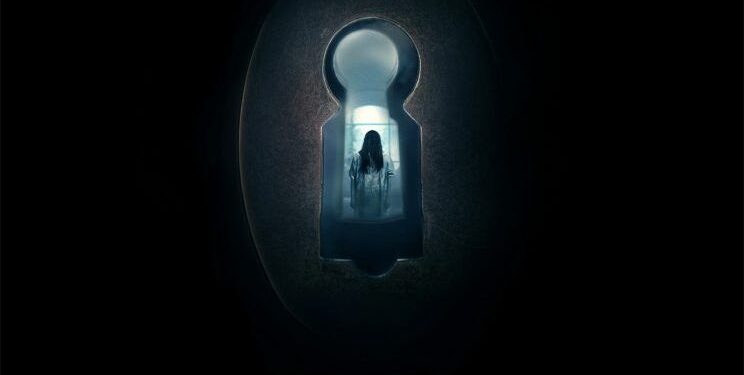 A family of three moves to the country to escape their city life for some reason, coincidentally buying the creepy old house on the edge of town a rural town. Stop me if you’ve heard this before. We review The Disappointments Room. The Disappointments Room has a lot going for it, but originality isn’t it. The plot follows a predictable line with a few expected tropes thrown in for good measure. It does, however, execute these tropes with some intellect. The film expects the audience to pay attention, as a few pieces of information are given in a subtle, blink-and-you-miss-it way. Paying attention isn’t a problem though. DJ Caruso (Disturbia, I Am Number Four and xXx: Return of Xander Cage) has a way of keeping the atmosphere slightly tense the whole time, shifting into moments of creepiness or intense sadness but never quite letting up. This is amplified by certain sounds being punctuated, like striking a match or the tick of a timer. Music is very sparse and used to great effect.

The use of animals in symbolism and slightly disjointed dream sequences harkens of Japanese horror films, often holding a shot just long enough so it feels like something should happen, but then nothing does. Movement of the camera is used quite effectively, as well as the coloration of certain shots. A colour shift provides one of the biggest frights of the whole film. Speaking of frights, there’s only two or three major jump scares. All the other scares are psychological or the classic “what the hell, how long has that been there” trick. In terms of acting, we’ll start with the bad news. Mel Raido is a decent actor but his character lets him down. David, the forever-a-twelve-year-old geeky father, is relatable and provides the only upbeat moments in The Disappointments Room but probably only has two scenes where his character advances the plot in any real way. The son Lucas (Duncan Joiner) is the most obedient and gullible child on earth, doing or believing absolutely everything that he’s told. Kate Beckinsale is the star of the show. Most of the film is experienced through her perspective, shifting away only a few times to very impactful effect. Dana appears to be a rather pessimistic, maybe a little overprotective mother. Over the course of the film, she grows substance. In an almost Lovecraftian manner, it becomes difficult to tell whether she has gone insane or everything around her has.

If you decide to watch The Disappointments Room, go in knowing that it’s not the most original story, not the most intricate characters and probably not really that scary. It’s a good watch with impressive cinematography and sound.