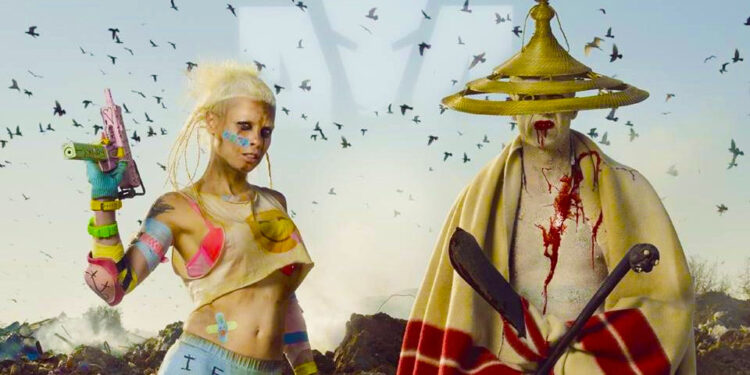 South Africa’s creepiest music duo, Die Antwoord, has released the trailer for their upcoming live-action television series titled South African Ninja. As expected, it’s the stuff your nightmares are made of.

Ninja and Yo-landi Visser have been very busy lately. Not only is the rap-rave duo releasing their fifth and final album, ‘The Book of Zef’, in September but they have a comic book, entitled F*%k Everybody, coming too. If that wasn’t enough, Die Antwoord have also released the trailer for South African Ninja, a gory live-action series that sees the two South Africans as violent crime fighting heroes.

Sup kidz! All the ZEF videos and movies DIE ANTWOORD have made over the last 7 years were little clips from our own TV SERIES we making called SOUTH AFRICAN NINJA! ZEF TV in da making! Go hard or go 2 church! Fokkit! x #linkinbio

“All the ZEF videos and movies Die Antwoord have made over the last 7 years were little clips from own TV series we making called South African Ninja!” an Instagram post announced. Previous music videos like “Pitbull Terrier”, “Cookie Thumper” and “Fat Faded F*ckface”, are all a part of the expansive show.

The group, who recently starred in Chappie and took issue with the Suicide Squad director ripping off their strange look, are known for their bizarre artistic expression. All that weirdness, categorized as Zef, has been channelled into the trailer. Expect in-your-face violence, gore, and all forms of strange. 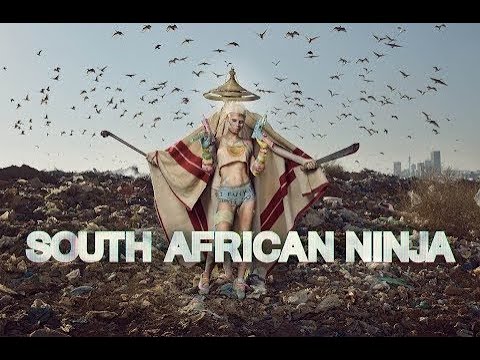