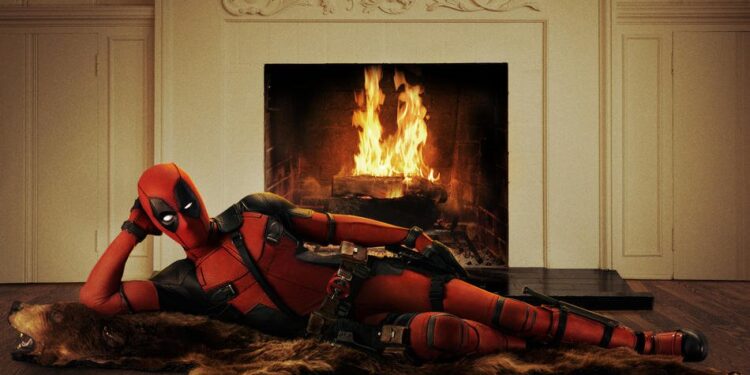 Deadpool actor Ryan Reynolds was up to his usual social media shenanigans this weekend. For fans who are curious about the Merc with a Mouth’s return to the big screen after the Disney-Fox merger, Reynolds has left a few clues.

It’s hard to believe, but it’s been 5 years since the test footage for Ryan Reynolds’ Deadpool was leaked online. As we know, the film went on to change the comic book movie landscape forever by introducing us to R-rated superhero films. Half a decade later, the mystery behind who leaked the footage is still unclear. According to Reynolds’ investigation board, Hugh Jackman and Betty White are prime suspects too – although our money is on Reynolds himself.

Of course, it didn’t take long for fans to start speculating and many believed that Ryan Reynolds was, in fact, teasing Deadpool in Marvel’s Phase 5.

While Deadpool doesn’t feature in Marvel’s slate for the next 2 years, Disney assured fans back in April that they’ll be seeing plenty more of the character in the future.

If the rumours are to be believed, we’ll be seeing a lot more of Deadpool and a whole bunch of other R-rated Marvel superhero characters, including Blade, come Phase 5.

For now, we’ll just have to wait. As long as it makes financial sense, Deadpool will return.

Investigation heading into year 5. Or as I call it, ‘Phase 5.’ The point is, I love conspiracy-yarn. #LeakAversary