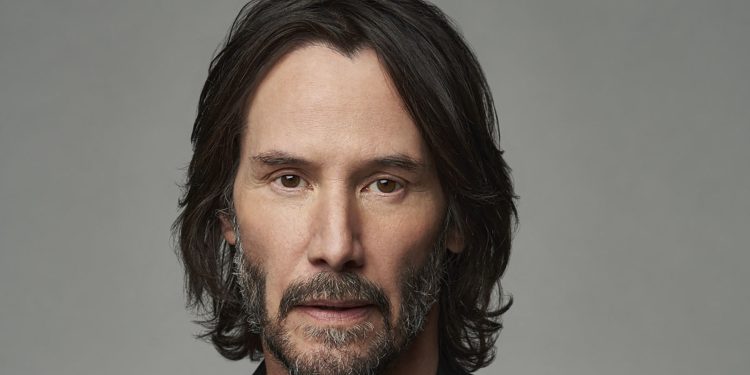 Reports first surfaced in January that Keanu Reeves was in negotiations for a role in the Devil In The White City TV series, and it looks like negotiations were a resounding success.

The Devil in the White City: Murder, Magic and Madness at the Fair That Changed America is a nonfiction book by Erik Larson that was published in 2003. The novel is set during the 1893 Chicago World Fair and tells the horrific true story of serial killer Dr H.H. Holmes and Daniel H. Burnhan – the world-famous architect – and how their lives were irrevocably intertwined.

Variety reported that the production had been officially ordered to series at Hulu and that DiCaprio and Scorsese would serve as executive producers on the project. The adaptation for the novel has been in the work for several years now, since the rights for a film were scooped up by Paramount Pictures back in 2007.

Since then, Leonardo DiCaprio joined the project in 2009 as well as Martin Scorsese coming on board in 2015. At this point, the project was still destined to be a film and the decision was only made to convert the movie idea into a series in 2019 and has now moved to Hulu, however, Paramount is still involved via their television studio.

Keanu Reeves in Devil in the White City

With Devil In The White City, Keanu Reeves has landed his first ever role in a television series since making his movie debut n 1985. Although his role is currently unconfirmed, he will be one of the lead actors in the upcoming television adaptation of the novel.

Reeves is most well-known for his acting in The Matrix series, which is a relative cult classic and even has a newer addition where he reprised his role almost two decades after the last movie was published.

He is also well known and beloved for his portrayal of John Wick in the trilogy of the same title, a hit man with a soft heart and a wide scope for vengeance. Fans were delighted to hear that a John Wick 4 is confirmed and currently in development.

The Canadian actor has even made himself a foothold in the video game world, with his renowned role as Johnny Silverhand in Cyberpunk 2077, CD Projekt Red’s open-world Cyberpunk adventure that is set in the disturbed and corrupt Night City.

Being a part of the business for so many years, it’s about time that the beloved actor makes his journey into television.

It is still currently unconfirmed who Reeves will play in the upcoming series, however, there are many theories floating around.

Vulture.com says “Reeves will play Daniel H. Burnham, the chief architect who was in charge of the fairgrounds where Holmes created his infamous ‘Murder Castle.’”

Fans have also expressed excitement about wanting to see Keanu Reeves in the role of Dr H.H. Holmes in Devil In The White City, saying that seeing the actor in a darker role would be amazing, as opposed to his usual grizzly exterior but always having sound morals.

Are you excited to see Keanu Reeves in Devil in the White City? 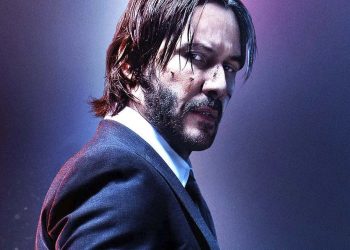 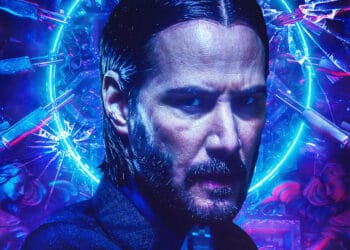 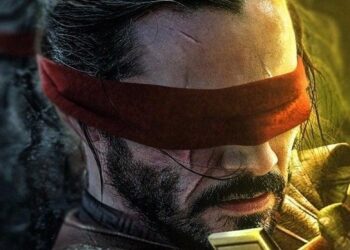