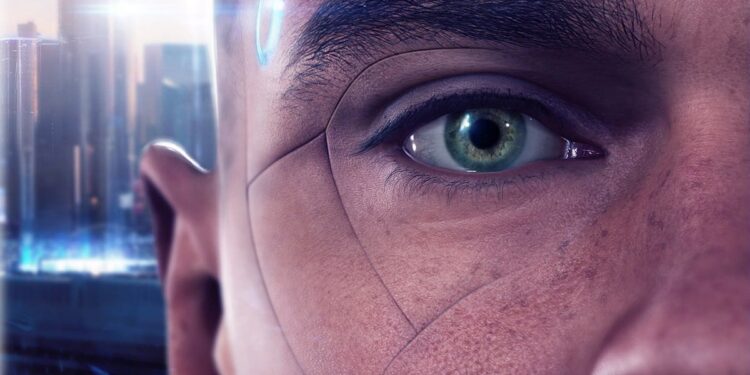 We’ve seen it in The Matrix. We’ve seen it in I, Robot. We’ve seen it in Ghost in the Shell. We’ve seen it in A.I. Artificial Intelligence. There is a future coming where androids who are deeply integrated into human society become self-aware and possibly turn on the humans that have enslaved them. David Cage’s Detroit: Become Human, which takes place in the year 2038, attempts to dig deeper into the idea by allowing us to see it all through the lens of the machines for a change.

Are we prepared for a future with androids that look indistinguishable from humans? When is a machine more than just a machine? Are we prepared to allow them certain freedoms to explore who they are? Will they go to war with us? These are the heavy and philosophical questions at the centre of Quantic Dream’s thrilling narrative-driven choose-your-own-adventure melodrama that follows three individual robots that achieve consciousness. Kara – a housekeeper who is purchased to care for a little girl named Alice, who sadly suffers from abuse from her alcoholic father.

Connor – a prototype policeman who is assigned to capture deviant androids.

Markus – a carer whose own believes he is more than just a machine. He evolves from being a robot slave to a free-thinking android with feelings and his own will. Instead of wandering around an open world, collecting items or destroying enemies, Detroit: Become Human is a gameplay-light experience that asks you to make important decisions that steer the course of the story. Much like Heavy Rain before it, there are hundreds of decisions to make that rely on players being fast, thorough, and smart enough to guide characters towards good decisions with good outcomes. Failure to do so will result in a negative outcome and possibly even the death of the character early on. In other words, small deviations can have a lasting impact on the game and mundane decisions build into bigger outcomes.

Gameplay consists of mainly exploring various areas and interacting with objects in that environment by choosing what the characters do and say. Mechanically, this is done by selecting correlating buttons as various choices. While there is some skill involved, most of the game is made up of the narrative rather than actual button smashing. While some might feel that this results in a 10-hour interactive movie rather than a game, Detroit: Become Human does well to make the player feel in control of the characters and their outcomes. Want your character to become a baddie? You can. Want to your character to be a hero? You can. The choice really lies within your hands. What’s more, the game encourages multiple playthroughs that show a really wide variety of outcomes. Broken up into dozens of chapters, the game is filled with emotive cutscenes that are amazingly acted out by the really strong cast (which includes Jesse Williams, Valorie Curry, Bryan Dechart, Clancy Brown, and Lance Henriksen) involved. What’s even better is that most players will recognise the character’s faces from popular TV shows and movies. All this is further enhanced by really great animation and colourful graphics. It’s easy to mistake em>Detroit: Become Human for the latest Hollywood sci-fi blockbuster. It just looks that good. Also, don’t be surprised if your wife and friends suddenly find an interest in what’s happening. My wife doesn’t really care for gaming but often found herself just enjoying the story unfolding onscreen. While Detroit: Become Human isn’t without its flaws, like some of the predictable storytelling and the sometimes frustrating controls, it’s too beautiful and too haunting to be let down by a few minor blemishes. Although it stumbles in places, Quantic Dream has taken a huge step forward here and has nearly perfected this genre. There are still improvements to be made. However, if you love story-driven games, or even have a soft spot for sci-fi thrillers, then Detroit: Become Human should be high on your must-play list. The experience is worthwhile and fun for those playing and those just watching. 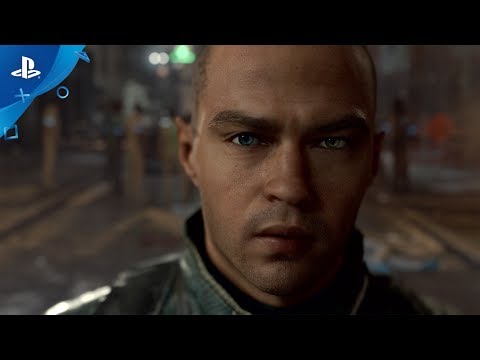