Destiny Fans Upset Over Ant-Man And The Wasp’s Villain 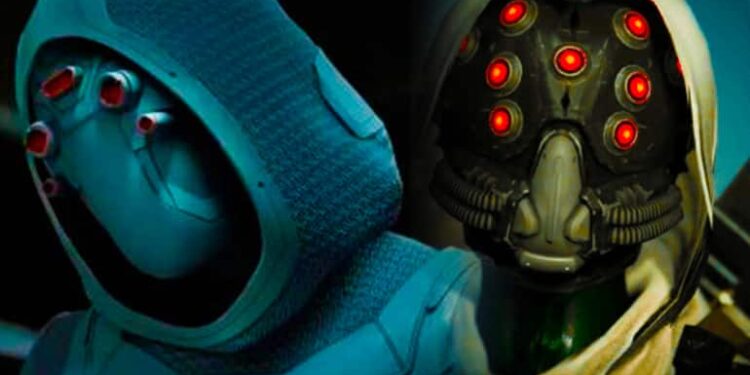 Marvel Studios released the first trailer for Ant-Man and the Wasp yesterday and, while the trailer does suggest another hit for Marvel, fans of developer Bungie’s Destiny have noticed some striking similarities between the game’s Hunter character and the film’s villain, Ghost.

Although the similarities are noticable, it probably has less to do with blatant copying of the design and more to do with what these characters represent.  Both Ghost and the Hunter class are espionage based characters, preferring to stay in the shadows and striking from a distance. The same design elements found in both these characters are also found in the Helghast Sniper from Killzone.

Check out the cool Hunter cosplay in the new #AntManandtheWasp trailer. Why a Guardian from Destiny is in this, who know? Maybe got bad directions from her Ghost?

I didn’t know @Disney bought @Bungie too. Must be some @Marvel crossover. Yet we still don’t have a new Gargoyles?! pic.twitter.com/1MOsQR8zj1

Is this #AntManandtheWasp or Destiny 3?? I’m here for either pic.twitter.com/N7ozdsHQkR

naming the Hunter “Ghost” though is a bit confusing pic.twitter.com/c7obY6yCYV

So what are these similarities fans are noticing? Well, there are the glowing red optical lenses (for seeing in the dark and targeting your prey) and there is the popular hood (which makes the character come across all mysterious) and, lastly, there is the white/light grey colour scheme which, to be honest, is completely unpractical for someone who doesn’t want to be spotted.

Personally, I see the design as one that ticks all the right boxes for a character in the comic, gaming and film industry who loves sneaking about in the shadows. Seeing as both the Hunter and Ghost have similar abilities, it only makes sense that their designs will come across looking the same. Oh, and it’s worth mentioning that there is a myriad of different designed Hunter helmets in Destiny that do not resemble Ghost’s design. 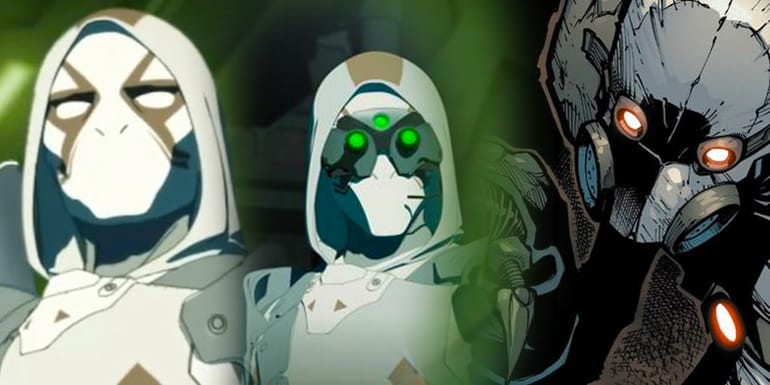 Making his first appearance in 1987, Ghost did feature a completely different costume from what he currently dons in the comics (although Ghost is a she in Ant-Man and the Wasp). While his first costume did have the classic hood and white colour scheme, the rest of his costume was more ghost-like and less espionage-like in appearance.

Later years saw Ghost receiving a makeover which, while not completely resembling the character in the trailer, does have some similarities. Ghost has sported many different costumes in in both comics and the animated series, with each varying quite drastically in their design.

Do you think Ant-Man and the Wasp‘s Ghost was inspired by Destiny‘s designs or is this just a coincidence?