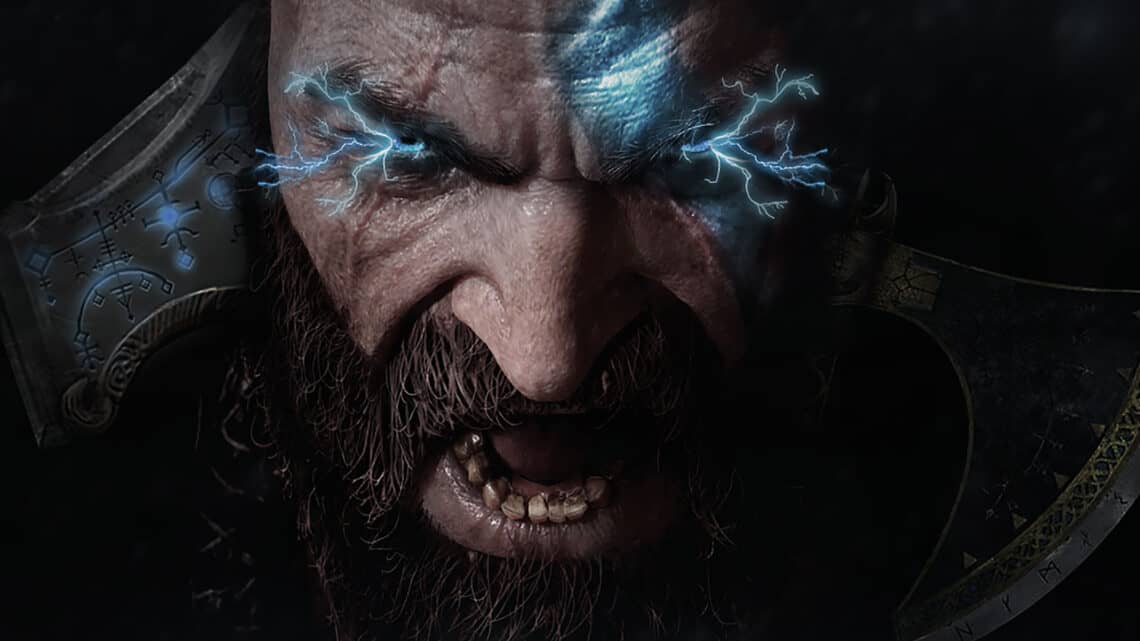 With delays becoming an everyday occurrence in gaming, Sony has announced that yet another big AAA title will be delayed until next year. God of War: Ragnarok now has a delayed 2022 release date.

The news comes via an interview with the head of PlayStation Studios, Hermen Hulst, who admitted that the studio developing God of War: Ragnarok, Sony Santa Monic, had been affected by the COVID-19 pandemic:

“And for God of War, the project started a little later, so we’ve decided to push that game out to next year, to ensure that Santa Monica Studio can deliver the amazing God of War game that we all want to play.” 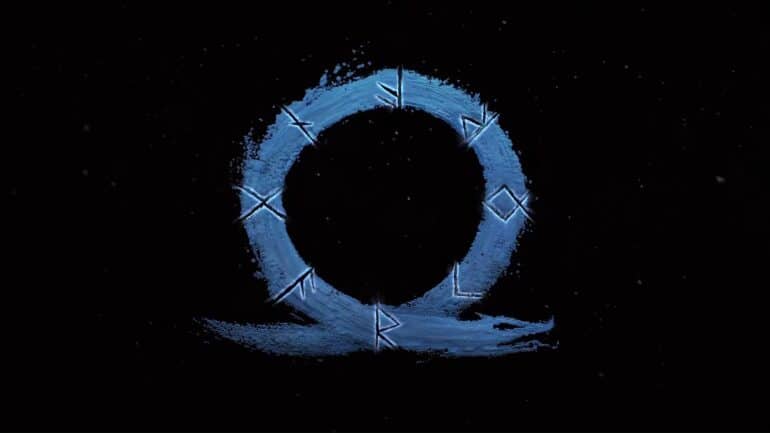 Part of Sony Santa Monica’s problem is that access to specialist technologies is limited due to the pandemic. This means that due to COVID-19 regulations work on motion capture, for instance, is taking longer than expected. Hence, the decision to push back God of War: Ragnarok to a later release date.

Horizon Forbidden West, another big Sony title, is also facing the same problems. While it is still on track to release this year, many believe that we could see a possible delay to 2022 too.

Along with the news of the delay, Sony also confirmed that both Horizon Forbidden West and, more surprisingly, God of War: Ragnarok would be cross-gen games. This means that both games will release on the PlayStation 4 and PlayStation 5. Of course this has irked some Sony fans who were hoping that the next God of War game would not be burdened by the previous gen’s limitations.

Well, one thing is for certain, both developers should take as much time as is needed to make both games the best they can possibly be. We wouldn’t want another Cyberpunk 2077 now, would we?