The widespread practice of blowing into TV game cartridges in an attempt to get much loved video games to work has proven to be mere myth. 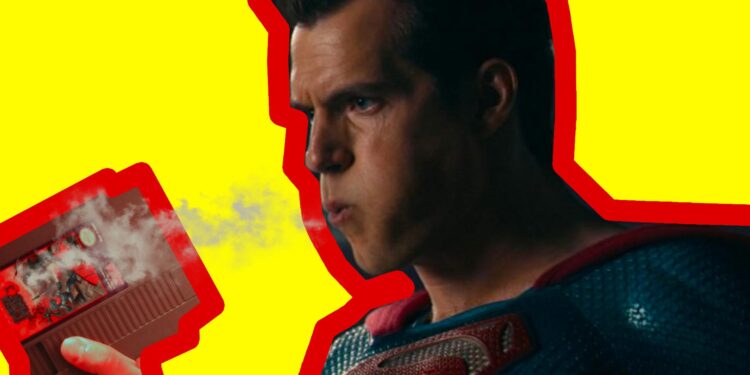 We have all been there! Blowing on a game cartridge when the game we were playing just would not launch or appeared to be glitching. Somehow this desperate attempt always seemed to do the trick. Perhaps not always on the first or second try, but eventually. Well, according to The PBS Digital Studios show It’s OK To Be Smart, it turns out this magical quick fix never actually did anything (go figure!).

The clever people of It’s OK To Be Smart have shared a video dissecting exactly why the widespread practice of blowing on cartridges appeared to work. In reality, what actually helped get the games to work was removing the cartridge from the console and reinserting it. This gave the game cartridge another chance to line up correctly. However, because we had blown on the cartridge before putting it in, our brains tricked us into believing that it was the action of blowing that had caused the game to function properly again.

Blowing on the cartridge most likely caused more harm than good. The moisture from our breaths causes further corrosion of the pin connectors, making it even more difficult for the game to start up the next time.

The video further explained that the myth then continued to perpetuate itself because humans are more likely to believe something when others do to. This is known as the common belief fallacy. So, because all our friends believed blowing on cartridges worked, we did too and, eventually, it became common practice for all. 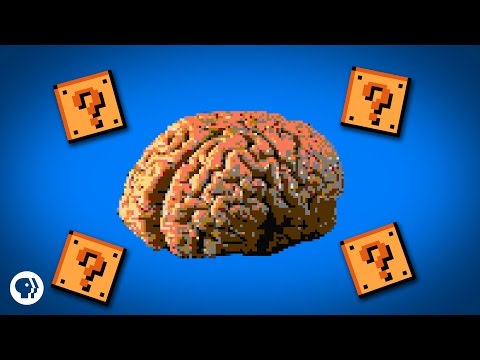 Mental Floss also shares an in-depth article by Chris Higgins that completely discredits the blowing-on-cartridges myth. In his article Higgins writes, “My money is on the blowing thing being a pure placebo, offering the user just another chance at getting a good connection.” Further in his writings he adds, “The problems with Nintendo’s connector system are well-documented, and most of them are mechanical — they just wore out faster than expected.” I guess that is that then.

So I guess that concludes the matter. This myth is officially debunked. Blowing on cartridges does not work and eventually does more damage to the cartridge.

Are you also guilty of the blowing on your cartridges to get them to work? What other tricks have you tried to make your game systems work?