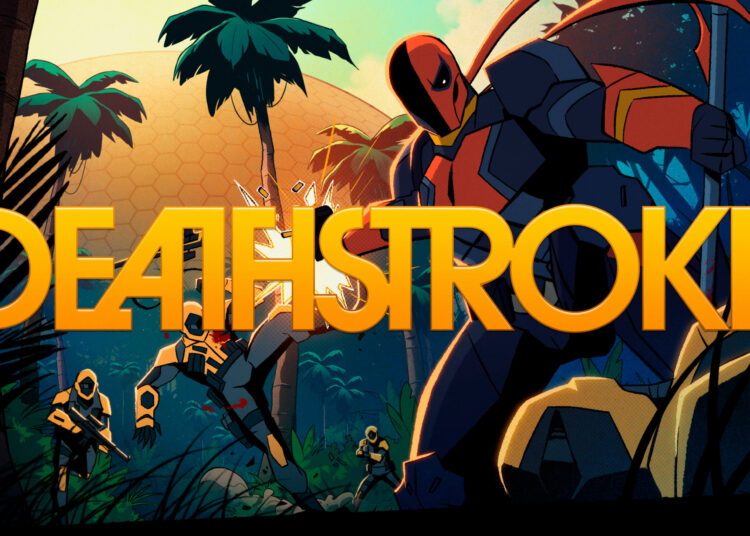 The film features a new take on the popular villain, who will be voiced by Michael Chiklis.

The story follows mercenary and master assassin, Slade Wilson who leads two lives – one as the relentless Deathstroke, and the other as a dedicated family man. When these worlds are forced together by the vicious terror group known as H.I.V.E., it is the killer in Slade who must fight to save his loved ones, as well as what remains of himself. With his soul torn apart and his young son held captive, Deathstroke will have to atone for the sins of his past to fuel the battles of his future. 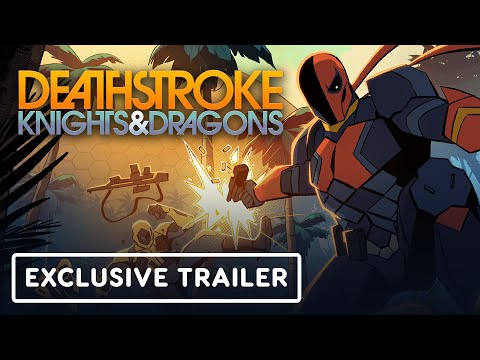 Created by Marv Wolfman and George Pérez, Deathstroke made his comic book debut in The New Teen Titans #2 in December 1980. He is usually depicted as an assassin and the archenemy of the Teen Titans, specifically Dick Grayson.

Over the years, he has also served as an adversary of other superheroes in the DC Universe, such as Batman and the Justice League. Additionally, Slade Wilson has made appearances in multiple DC television series and films.

Deathstroke: Knights & Dragons will be released by Warner Bros. on digital and Blu-ray this summer/winter (depending on where you live).