Home > Gaming > Deathloop: Everything You Should Know

Deathloop: Everything You Should Know Developed by Arkane Studios and published by Bethesda Softworks, Deathloop, dubbed the next big deal in this ever-evolving world of gaming, is an upcoming title that has set really high expectations. Releasing on the 14th of September this year on PC and the PlayStation 5 (under a one-year console exclusivity deal), the game has built up a lot of hype because of its uniqueness.

Like Returnal before it, Deathloop will focus on a character stuck in an endless time loop on a single location. In order to break out of the cycle of repetition and escape off the 1960s-inspired island of Blackreef (a former army base where strange experiments had once been held), Colt “The Captain” Vahn, a mean-tempered African American assassin, will need to kill 8 key targets (called “visionaries”).

Aside from his main quest, our protagonist will also need to deal with the island’s residents, a group of partygoers (and a mysterious adversary named Julianna) who seem hell-bent on standing in his way and protecting the loop.

The timer resets at midnight and failing to achieve your objectives means trying all over again the next day. It’s all in the name really; Deathloop, ultimately, is a game about death loops. 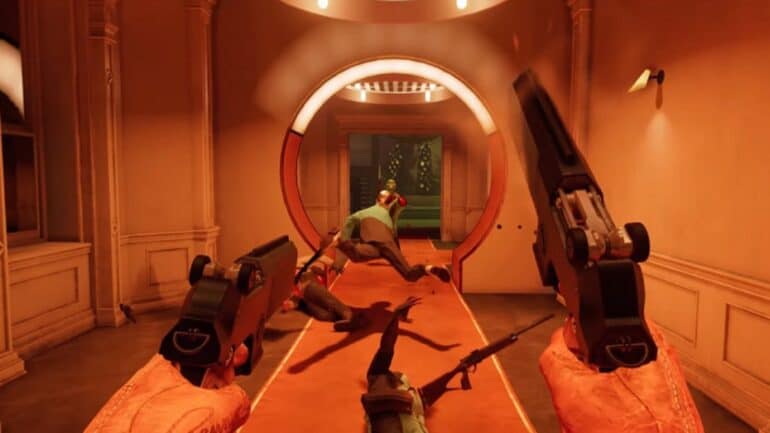 You must admit, it’s an interesting premise. And when you add elements of magic, stealth, gunplay and a stylised city backdrop to it, Deathloop becomes even more exciting.

In the game, Colt will develop the usual “Arkane powers”, which are prevalent in the studio’s many games. He’ll be able to teleport, turn invisible, telekinetically throw his enemies, and manipulate time. You know, the usual Arkane game superpowers.

Added to this, the character will also have access to a number of weapons, including machine guns, SMGs, and shotguns.

Combining all the abilities, firepower and stealthy moments is at the centre of Deathloop. 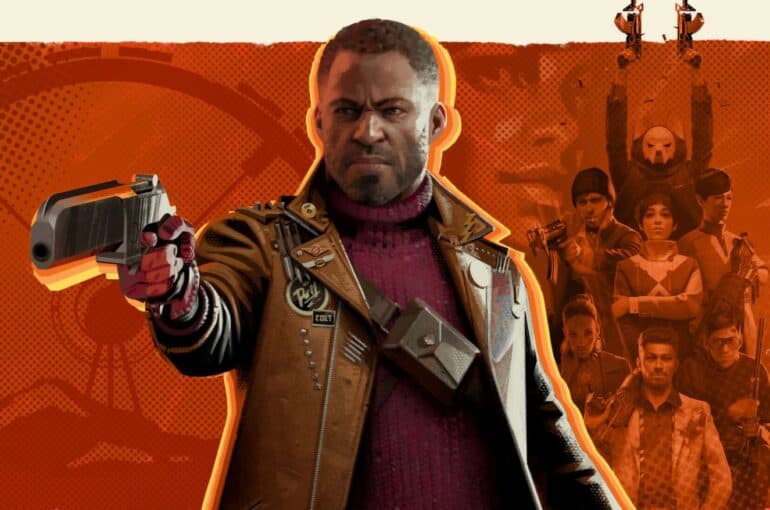 Unlike Returnal, information learnt from one day can be used on the next day. Meaning whatever you accomplish or learn now will assist you when the reset happens at midnight.

Most of the missions require travelling to four locations across Blackreef (The Complex, Updaam, Fristad Rock, Karl’s Bay) multiple times during four time periods (morning, noon, afternoon, evening). Collecting clues and information about the visionaries is key to progression in Deathloop.

Arkane promises this won’t feel repetitive, however. The studio has made certain that you’ll never ever hear the exact same conversation twice. Meaning that things might happen slightly different with every loop.

Although there have been a few trailers now, and a few select journalists were able to see the game in action, there’s a lot that still needs to be revealed about Deathloop. 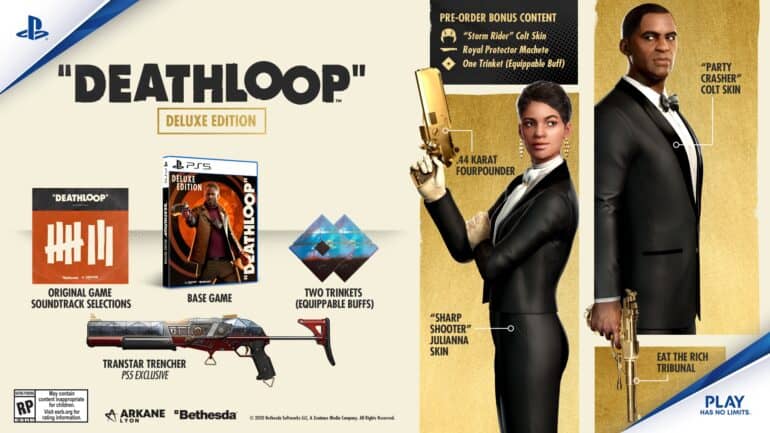 The game was originally set to release in late 2020 but was pushed back to Q2 (May 21) 2021 due to the pandemic. A month prior to the planned May release, Arkane delayed the release again. The latest release date announced is September 14, 2021.