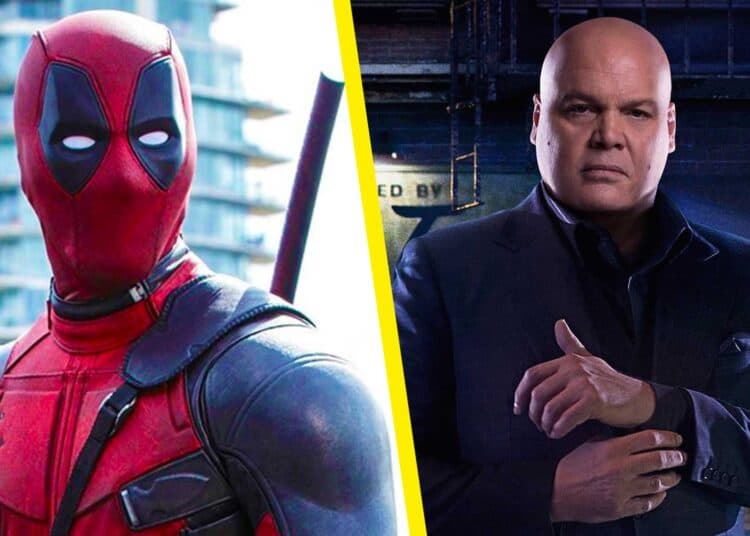 In the world of Marvel’s heroes and villains, some rivalries have become just as epic as the characters they involve. Captain America vs the Red Skull, or the Fantastic Four against Doctor Doom have given us some of the most iconic chapters in comic book history.

Some of these feuds have been adapted to live-action and brought to the ever-expanding world of the Marvel Cinematic Universe, where they’ve been enjoyed by a massive new generation of fans the world over. With the rumours of Deadpool finally making his long-awaited comeback and reuniting with the larger MCU, who’s left in Disney’s profitable cinematic universe that can oppose the popular Merc with a Mouth?

Fans of the Deadpool film series might be wondering what will happen to one of Deadpool’s most iconic frenemies, Cable, who was played by Josh Brolin in Deadpool 2. Brolin would be out of the question in the MCU, as the actor is better known for playing Thanos in the larger cinematic universe.

This leaves us, again, with the question of who’s the best villain to pit against Deadpool when he comes to the MCU — and the answer is quite simple. A Deadpool vs Kingpin movie sounds just like the kind of totally unexpected mashup that only Wade Wilson could come up with, and there’s little doubt that fans of both characters would be thrilled to see them reunited on the big screen.

As out of the left-field as it sounds, Deadpool vs Kingpin have already crossed paths in the comics before. Just recently, the duo starred in an unlikely love triangle when Deadpool fell deeply in love with the Kingpin’s new love interest, Typhoid Mary. Considering Deadpool’s morally grey nature, it wouldn’t take more than a contract to make a believable Deadpool vs Kingpin story happen.

While we still haven’t seen any official appearance by Ryan Reynolds as Deadpool in the MCU, the Hawkeye finale reintroduced Vincent D’Onofrio’s Kingpin into the MCU. The matter of Deadpool’s powers is something we have to keep in mind as to how will Disney introduce the character into the MCU, as the two previous Deadpool films had mutants in them. Before we get a proper Deadpool vs Kingpin movie, we might need a Deadpool solo project to introduce the character to how things work in the MCU, especially one where the X-Men don’t exist yet.

It’s also worth mentioning that the Deadpool vs Kingpin love triangle we mentioned before happened in a recent comic where the Merc with a Mouth joined forces with Daredevil. Perhaps this could be the perfect way to introduce not just Deadpool to the MCU, but Charlie Cox as Daredevil as well. After all, the only cameo we’ve had of the character so far in Spider-Man: No Way Home only presented his civilian alter-ego, Matt Murdock.

Having Deadpool sharing screentime with both Kingpin and Daredevil could help the MCU diversify its storytelling potential: while some franchises are too busy fighting intergalactic or metaphysical threats, other heroes are dealing with the shady criminal underworld.

So far, we know that Deadpool 3 will be directed by Shawn Levy and will feature the return of Ryan Reynolds in the titular role, and Leslie Uggams will reprise her role as the Merc’s roommate, Blind Al. Whether or not we’ll witness the epic confrontation between Deadpool vs Kingpin — featuring the introduction of Vincent D’Onofrio into the cinematic part of the MCU — remains to be seen.

Tell us, would you like to see a Deadpool vs Kingpin movie?