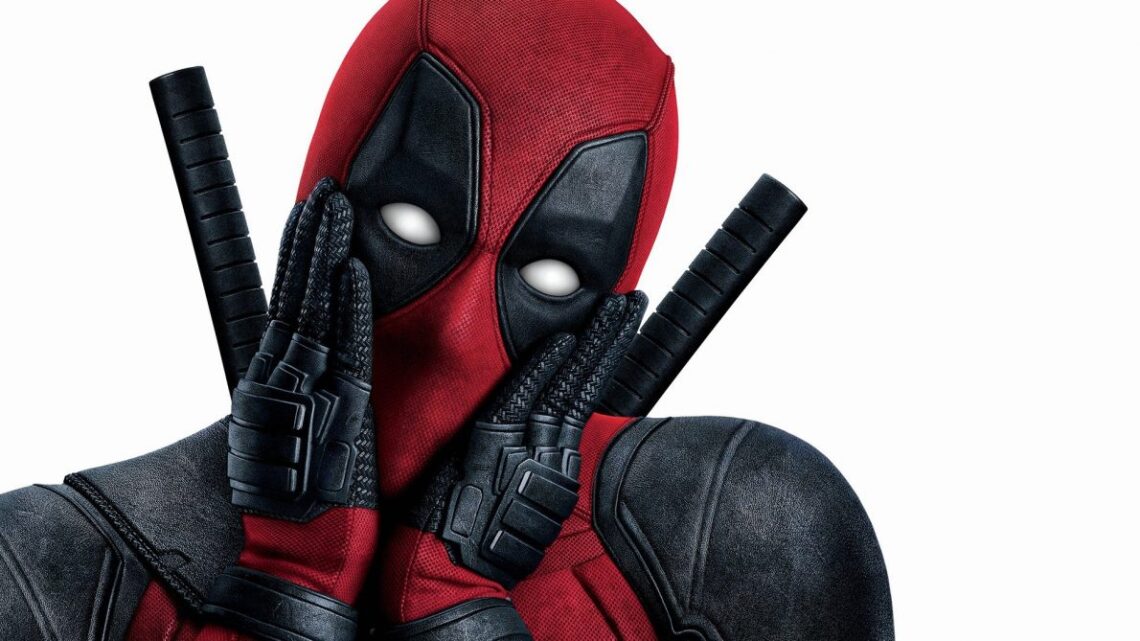 One of the biggest misconceptions about DC and Marvel characters is that we hate each other (I only hate Green Lantern. F**k that guy), and that’s total crap. Like Hulk-sized craps! We’re all broheroes and brovillains, man. We spend our days laughing at you nerds who fight about us on the Internet while we bang your mammas and make mutant stepsiblings for you.

So, in solidarity with my DC hombres, I’ve decided to review a Suicide Squad review by the New Yawker and see what this n00b said. I’ll be channelling my inner journalist and lazily post excerpts of the review that only further my agenda, so enjoy! 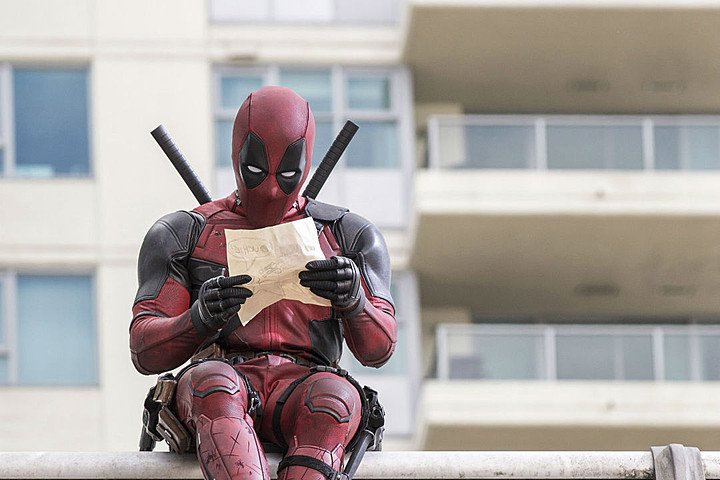 “Waller’s reasoning, if I follow it correctly, is that the next terrorist could be a superhero. (It’s an interesting theory, given the damage and distress that is currently being caused, in Europe, America, and elsewhere, by individuals who, far from being preternaturally gifted, are easily gulled, unsound of mind, and short on social skills. But this is a movie based on DC comics, and is therefore unlikely to brush more than glancingly against the world we know.)” [Uh, did you just equate terrorists to comic book characters? Too soon, brah…]

“First up is Deadshot (Will Smith). You’ll never guess how he earned his nickname.” [Actually, he earned his nickname in Batman #59 in 1950. Imagine if David Ayer had included my clone from another bone, Deathstroke, in this film. KA-BOOM! That’s the sound of your brain exploding, by the way.]

“Next up is Harley Quinn (Margot Robbie), a psychiatrist turned psychopath—that old story. She now wears her hair in bunches and giggles at the prospect of destruction.” [I know. I haven’t rubbed that fast since 2014’s The Fappening.]

“Her paramour is the Joker (Jared Leto), who has braces on his teeth [LOLWUT?!] and hair like freshly mowed grass.” [I didn’t see you criticising Yogi Bear in The Revenant for her I-want-to-speak-to-the-manager haircut. Why do you treat psychopaths differently? #PsychosMatter. Speaking of other animals that eat grass, how’s your… FINE! I won’t say your mom.]

“Also in the offing is Killer Croc (Adewale Akinnuoye-Agbaje), whose dermatological issues are so clearly indebted to those of Ben Grimm, in “Fantastic Four,” that I can hear the distant rumble of a lawsuit.” [First, terrorism. Now, Fant4stic Four. Are you a sadist?]

“Rick Flag (Joel Kinnaman), whose very surname reminds him of his duty. He is, we learn, ‘the finest Special Forces officer this nation has ever produced.’” [Dude, you’re acting as if you’ve only heard of these characters now. Google is your friend. SMFH.]

“This perpetual overreach, desperate to outdo anything that might smack of regularity, has the genuine tang of adolescence; it is as though all the characters, even the ones not adorned with tattoos, are straining to shock their parents or to drive them nuts.” [Do you not read comic books? EVERYONE IS AN ORPHAN! THEIR PARENTS WERE MURDERED! You just made fun of orphans in your review, ha-ha.]

“What are the chances for gun control, honestly, if this is what Hollywood—supposedly a fortress of liberal attitudes—prefers to hold aloft, these days, by way of a heroic stand?” [I didn’t see Finding Dory addressing this issue and those f**king fish are packing!]

“There is a roster of movies, reaching back through ‘The Wild Bunch’ (1969) to ‘Seven Samurai’ (1954) and beyond, in which the binding and the bonding of the fighters, however fraught, acted as a humane counterpoise to the violence that they were destined, or designed, to mete out.” [Do you wear a fedora and listen to banjo rock by any chance?] 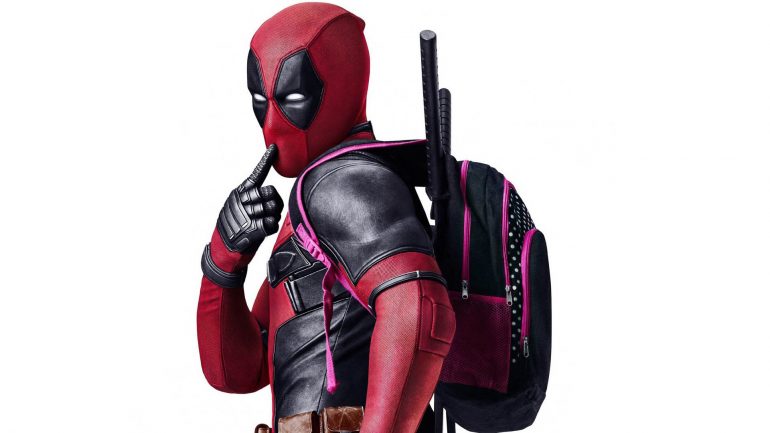 Sorry, New Yawker, but you get an F because you have no f**king clue. I suspect your colleagues trolled you and said you’d be watching Nine Lives with Kevin Spacey instead and you got piles from sitting on a cold floor for too long. In fact, your balloon knot must look like one rotten tomato (cue Jared Leto’s Joker’s cross of a laugh and pushing out a turd).

Marvel’s Merc With A Mouth, aka Deadpool, Is Heading To Fortnite