It’s just like Deadpool to hi-jack a trailer. Here he is again offering 5 fun facts about the X-Men: Apocalypse movie. Deadpool 2 begins filming early next year. Don’t be surprised if Deadpool starts promotion of that film early too. 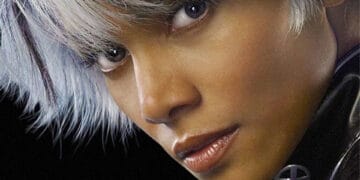