Did The Deadpool 2 Teaser Just Cost Logan An Oscar? 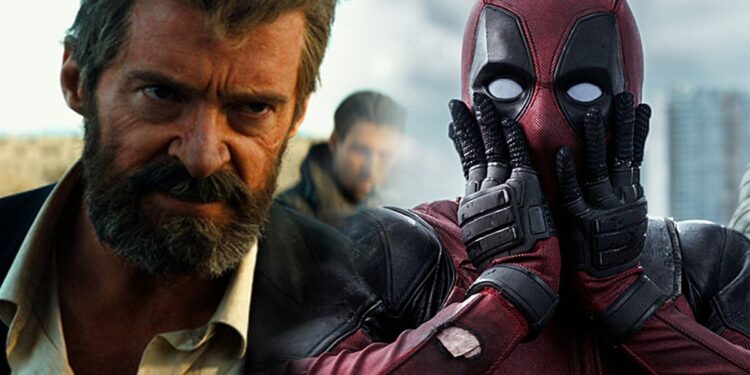 The Deadpool 2 teaser trailer has fast become a new favourite, as the anti-hero’s return has highlighted the typical dark comedy style his fans love. It isn’t laugh-out-loud hilarious, but it’s amusing and gets funnier the longer it drags out. But did the Deadpool 2 Teaser just cost Logan an Oscar? The teaser, in case you missed it, features Wade Wilson witnessing an alleyway mugging, prompting him to race to a nearby phone booth so he can slip in to his Deadpool costume – to the iconic John Williams theme tune from Superman. Unfortunately, getting changed in such a confined space takes ages to do, and by the time he’s finally ready to race to the rescue it’s already too late; admonishing Stan Lee before entering the alley, he sees that the victim of the crime has been shot to death and the mugger has escaped. In true Deadpool fashion, he chooses to use the victim’s body for a pillow and eat the man’s ice cream whilst complaining about superhero costumes.

It’s gallows humour, to be sure, but the point is made. Deadpool is coming back, and we can expect him to smash apart all the stereotypical comic book movie tropes just as he did in his first film. His tongue-in-cheek comment about the standard “superhero landing” pose seen in countless films has made a mockery of the move every time it’s shown. The move is a cliché, and as such it deserves parody.

One of the most obvious swipes the Deadpool 2 teaser has taken is clearly aimed at Superman. That they even got the licence to use that piece of music in the trailer at all is astonishing, and looks like it could be an own-goal from Warner Bros. and DC. Presumably it was thanks to original Superman director Richard Donner and his wife, producer Lauren Shuler Donner, who have been instrumental in making the X-Men films a success at Fox. The parody of the traditional phone booth quick-change is obvious, and one that even Donner himself poked fun at in his Superman film, by having Clark Kent need to perform a quick-quick-change, only to have the clichéd call box revealed as an open air hooded telephone booth instead, forcing him to choose another alternative.

It’s a dig at Superman, who’s an easy target given the lack of humour and classic heroism the character currently displays in the DCEU films. Equally, it’s a fair reminder to anyone who thought that the Suicide Squad were the “worst heroes ever”, that they’re really nothing more than pretenders to the crown. If Deadpool can’t even stop a simple mugging because he’s struggling to put his costume on, and then goes one step further by eating a dead man’s ice cream, he’s clearly way ahead of anyone in Task Force X.

However, the other major swipe Deadpool takes is against Fox’s own Logan, the film which the teaser trailer was attached to. It’s a film which has already earned box office success as well as critical acclaim, with some even going so far as to mention early Oscar buzz. It’s the culmination of the X-Men franchise, as well as Hugh Jackman’s goal to have a superhero comic book movie achieve that hallowed status of being taken seriously. It’s the X-Men equivalent of The Dark Knight, and an intelligent and emotional fitting end to Hugh Jackman and Patrick Stewart’s involvement with the film series.

Deadpool, being a character who bites the hand that feeds him, takes a chunk out of it by mocking Logan’s costume of choice over the years – a vest and jeans – in a Jackman-like Australian accent, while the cinema next to the alley is proud to show the Logan movie itself. It isn’t the first time Deadpool has mocked Wolverine and Jackman both in comics and his own first film, and probably won’t be the last since the two characters have been rivals on the printed page for years. However, it’s ill-timed and could cause problems down the line regarding how seriously Logan will be taken in the long run.

The talk of Logan being a potential Oscar contender is premature, with so many new, more standard-fare films still slated for the rest of the year. There’s also a tendency for films released towards the end of the year to be nominated over earlier ones, since they’re more current and the shine hasn’t worn off them yet. Still, Logan has the potential to rise above that and achieve the unthinkable: a superhero movie being recognized for Best Picture at the biggest film awards ceremony going. To do that, it not only has to be critically recognised, but it needs credibility and staying power.

Some people maintain that a film achieves Oscar success based on its own merits, with nothing swaying the jury voters’ minds other than the work itself. That may sound logical in theory, but the reality is far from that. Everything from additional advertising to the conduct of the actors and directors plays a part in swinging the votes. The flavour of the month can be rewarded, while those whose egos have gotten too big can be rejected. Hard work doesn’t always yield benefits, and the slightest mistimed step can be ruinous.

The Deadpool 2 teaser trailer was thoroughly entertaining and did exactly what it was supposed to do for Deadpool. Yet whatever swipes it took, however tongue-in-cheek, could prove costly. The comedic tone taken in it regarding Hugh Jackman’s portrayal of Wolverine may prove to be Logan’s undoing. Strictly speaking, it wasn’t negative; yet it was a reminder that, at heart, Logan is still nothing more than a superhero film, albeit a serious one with artistic merit. And if previous Oscars have proven anything, it’s that the one thing they can’t stand is a superhero film. 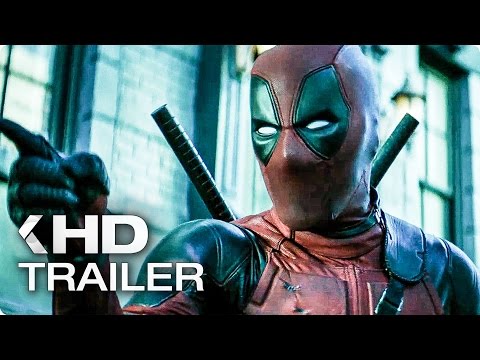