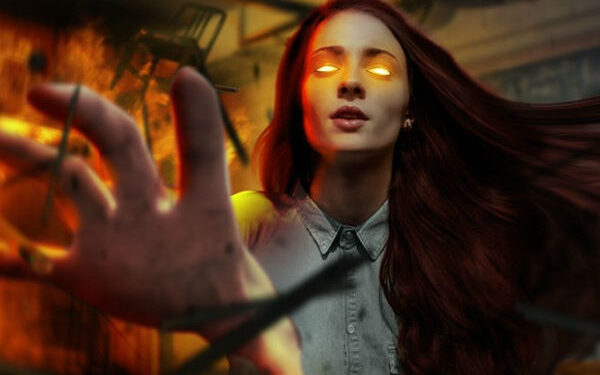 2018 is looking to be a big year for Fox, with the company releasing a slew of big production films. The first is the long-awaited New Mutants movie, which will debut on April 13, 2018, followed by the highly-anticipated Deadpool 2 (which will star Josh Brolin as the mutant Cable) on June 1, 2018, and X-Men: Dark Phoenix on November 2, 2018.

For most fans, the announcement of Dark Phoenix will seem a bit odd, especially considering that the arc was already told in the third X-Men film, The Last Stand, released in 2006. The Last Stand was definitely a film that most X-Men fans want to forget as it caused a number of problems with the story moving forward. Now, it seems that Fox wants another shot at the story, perhaps to do it right this time.

“I definitely would love to take another stab at the Dark Phoenix story,” writer/producer Simon Kinberg previously said. “The seeds of Phoenix definitely are planted in [Apocalypse]. She can’t control her powers unless she either fully stops them or lets them all loose, and that’s kind of Phoenix. I think in future movies to come we’ll definitely see a bit more of that.”

Of course, most fans will be more interested in the Deadpool 2 release date. We can’t blame them, Ryan Reynolds as the Merc with a Mouth alongside Josh Brolin as Cable and Zazie Beetz as Domino sounds like a good time to most people.