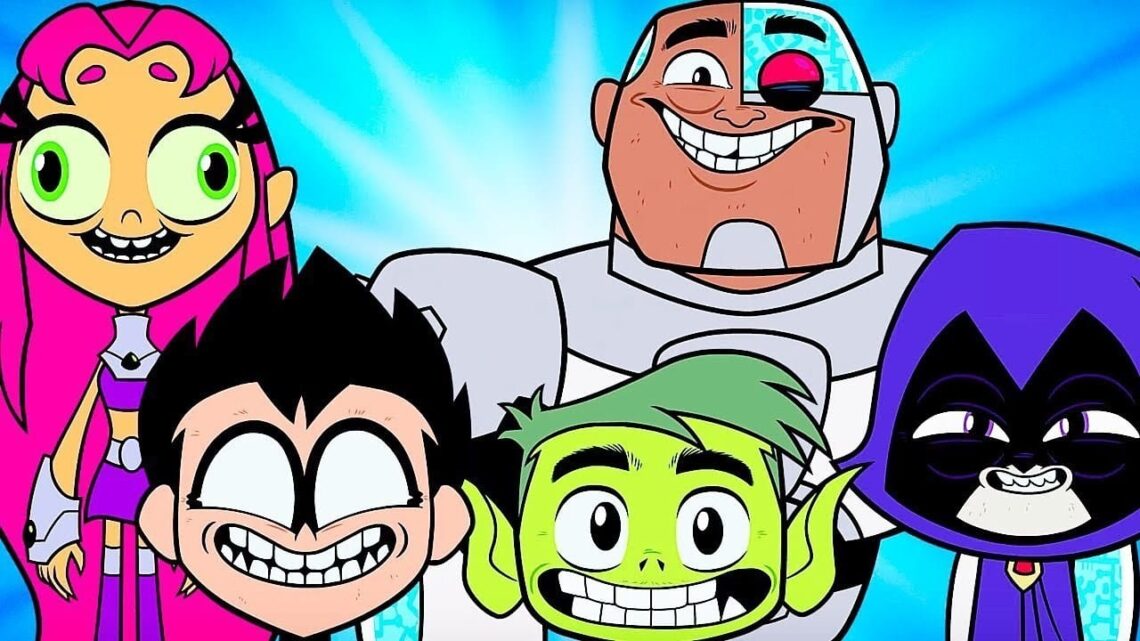 Ask anyone, animation has always been DC’s strong point. Now, their work on the irreverent cartoon Teen Titans GO! has earned them a second Emmy nomination (for Outstanding Short Form Animated Program) ahead of its feature film debut as Teen Titans GO! To The Movies.

Teen Titans GO! has always been something special for DC. Nominated for four years straight for Favorite Cartoon at the Kids’ Choice Awards, the show continues to grow in leaps and bounds.

Suffering from a large case of FOMO, Robin leads the beloved team of young heroes are on a mission to become a part of the ever-growing catalogue of superhero-centric films currently taking the industry by storm – though the Titans are sidetracked by the arrival of Slade, a villain determined to take over the world!

Teen Titans GO! To The Movies hits theatres on July 27.