DC Super Pets Is Really One Of Warner’s Planned Releases Warner Bros. has made a number of announcements today. Among them is the release date of DC’s Super Pets animated movie, which is scheduled for May 21st, 2021. The animated feature will follow the adventures of Ace the Bat-Hound, Batman’s pet, and Krypto the Super-Dog, Superman’s Kryptonian Labrador retriever. 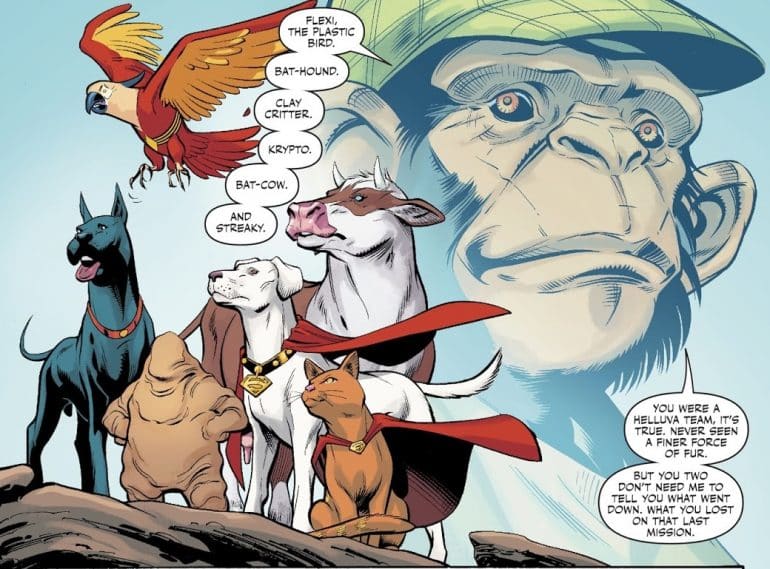 The Legion of Super-Pets got their start when they first appeared in Adventure Comics #293 in 1962. Like their owners from the Justice League, the furry crimefighters all have a unique set of superpowers which allows them to save the world from time to time. Ace the Bat-Hound, Krypto the Super-Dog, and Streaky the Super-Cat are probably the most famous of the team, but others, like Bat-Cow and Beppo have also been part of the super-powered pet crew.

DC’s Super Pets will be directed by Jared Stern and Sam Levine. Jared has previously worked on other animated films, having written The LEGO Batman Movie and The LEGO Ninjago Movie for Warner Bros.

With Teen Titans Go to the Movies doing so well at the box office, it only makes sense that DC would continue with more kid-friendly content.