The comics are made by queer creators about queer superheroes. 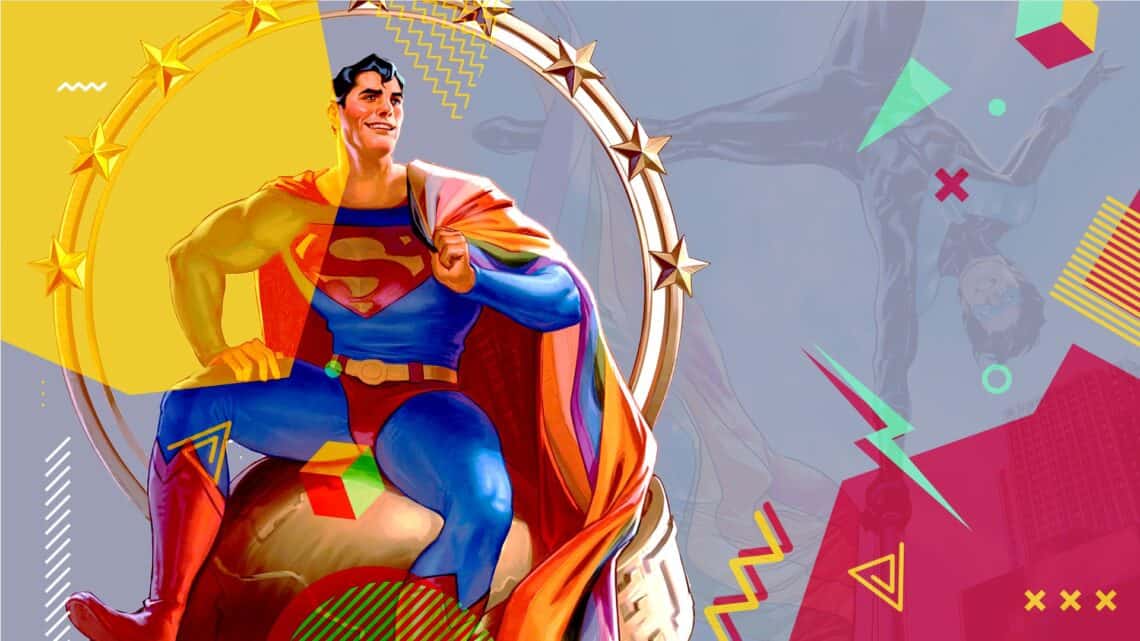 DC Comics is gearing up to celebrate Pride Month with a series of projects that will put its LGBTQIA+ heroes in the spotlight. The characters featured in DC Pride are listed below, along with the creative teams developing their stories. In addition, DC will also release nine Pride-themed variant covers featuring some of its leading characters (Batman, Harley, Ivy, Superman, Wonder Woman, and more) throughout the month of June.

June will ALSO see the launch of an eight-issue monthly series, Crush and Lobo, by writer Mariko Tamaki and art by Amancay Nahuelpan.

The story follows Crush, the half-Czarnian daughter of the intergalactic bounty hunter Lobo. After she hastily quits the Titans and breaks up with her girlfriend Katie, Crush finally decides it’s time to confront her father (who is inconveniently locked up in space prison) and work out her issues with him before she ends up ruining everything.

The first issue of Crush & Lobo will have four variant covers – a cover by artist Kris Anka, a Pride variant cover illustrated by DC newcomer Yoshi Yoshitani, a 1:25 ratio variant by Christian Ward, and a special variant by Dan Hipp which will be made available for retailers.

DC Comics still have a lot more in store for their Pride Celebrations so be sure to check in with them between now and June. For more information visit dccomics.com and dcuniverseinfinite.com.