Last month we featured Batman: Hush Part 1, which kick-started Eagelmoss’s DC Comics Graphic Novel Collection in South Africa. Despite the South African Post Office’s nefarious lust for sabotage, Part 2 finally landed in our hands this week. So let’s get right to it before the NPA knocks down our door and requests it for evidence or something.

[dropcap]W[/dropcap]hile Part 1 of Hush featured an array of villains and characters causing as much havoc to Batman’s life as humanly (or metahumanly) possible, Part 2 reels it in as Batman’s cat-and-mouse game with the mysterious Hush comes to an end. It’s an emotion-fuelled conclusion to the story as we witness Batman almost break his one rule, take his romance with Catwoman to the next level, and find out who Hush really is and why he’s gone after Batman. 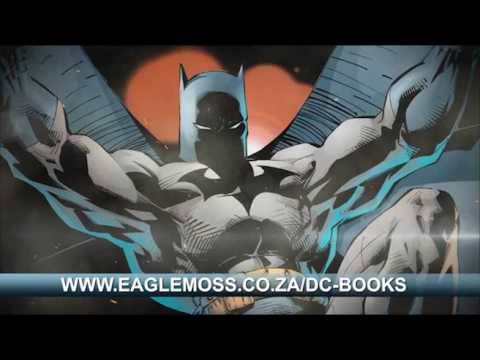 Collecting Detective Comics #614-618, there’s a lot happening on the pages, with Lee and Loeb making sure they used every last drop of ink to tell a twisty story bursting with juicy subplots and double-crosses. It might sound overwhelming or like a Nolan film on steroids, but it’s not – every loose end and ambiguity is addressed and resolved with a page to spare. Once you read ‘The End’, you’ll understand why Hush is easily one of the best Batman stories of all time.

In addition to Hush Part 2, we’re treated to bonus material in the form of Detective Comics #33, originally published in November 1939, which reveals Batman’s origin for the first time. While it may look dated in comparison to his revamped origin in Year One, for example, it’s a vital slice of Batman history and needs to be read. Also, as a fun game, see if you can spot all the references that Zack Snyder “borrowed” for Batman v Superman: Dawn of Justice.

Two books in, the quality of the Eaglemoss’ series has been consistent and outstanding so far. Next issue, it’s Superman’s turn to shine in Last Son of Krypton. 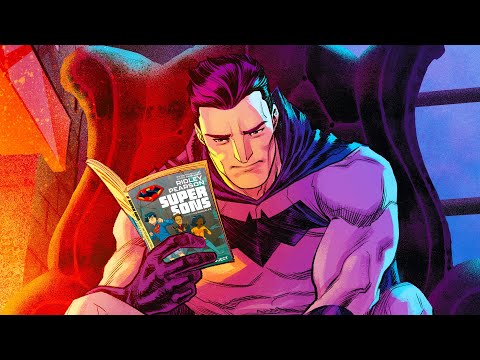