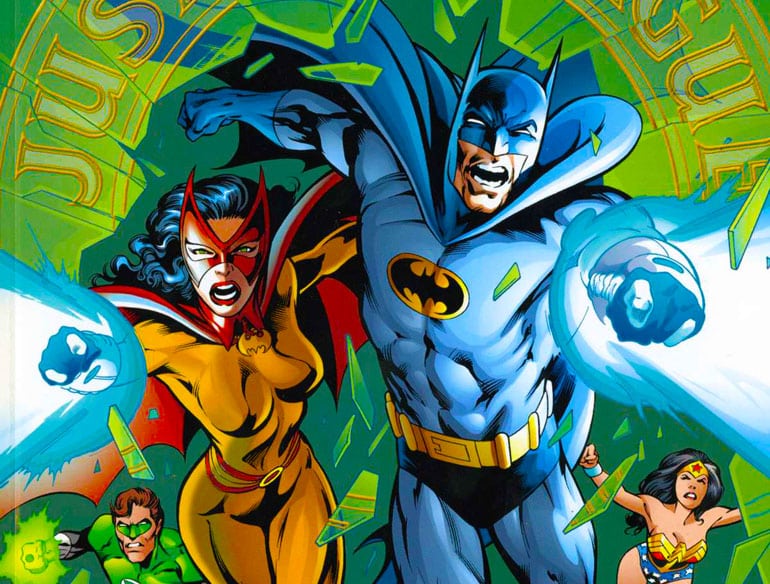 The DC Comics Graphic Novel Collection has been going for about a year now. In that time, we’ve been treated to some of DC’s most epic tales, collected and packaged in snazzy hardback books. Now, we take a look at #21-27 of the collection. 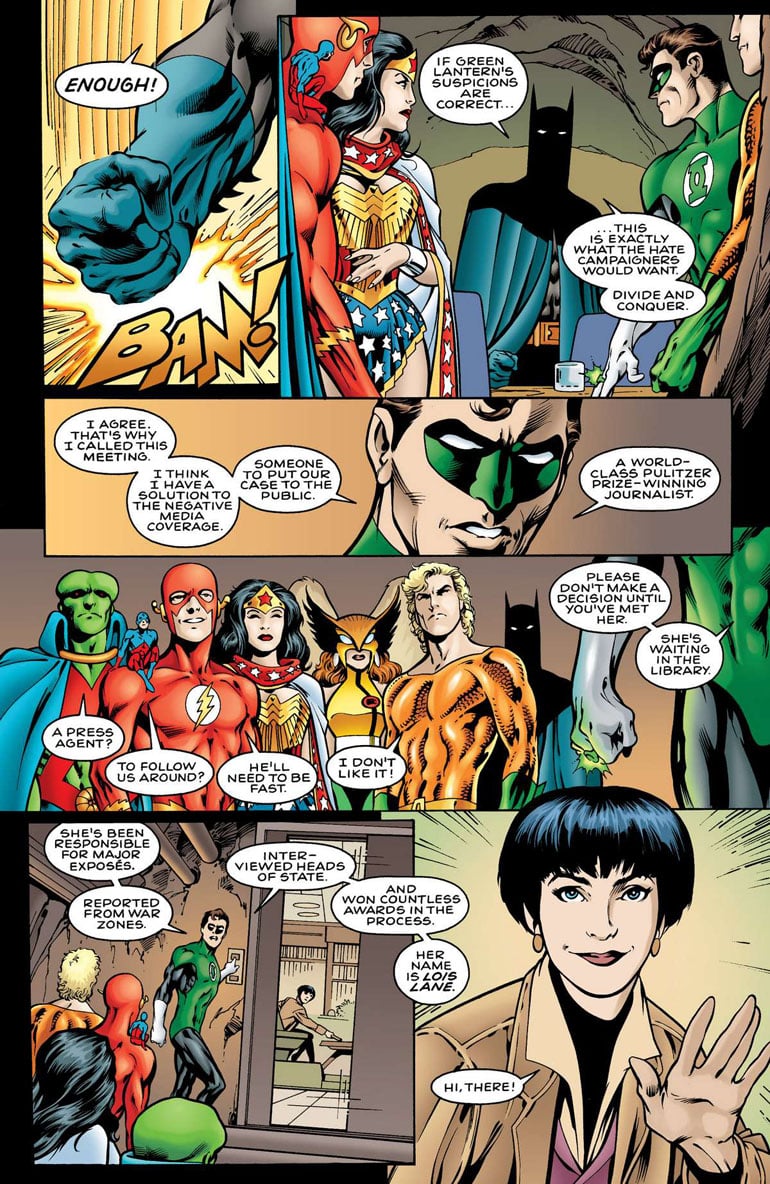 The big stories collected here are Superman/Batman: Supergirl, Trinity, Wonder Woman: Paradise Lost, JLA: The Nail, Batman: The Doom That Came to Gotham, Wonder Woman: The Circle, and Superman: Brainiac. We wouldn’t blame the casual fan if he/she didn’t recognise any of these titles.

Look, while none of these books are terrible by any means, there is a distinct gulf in the quality produced in the earlier issues. Sadly, it appears as if the iconic storylines, such as Hush and The Long Halloween, were all put out early to attract the audience and now we’re going down the tiers of DC’s story vault. Again, this doesn’t mean that the books are awful; just that none of these would make it into most fans’ top 10 DC stories of all time. Think of them as the literary equivalent of B-grade movies. The best of the lot is undoubtedly the Elseworlds tale Batman: The Doom That Came to Gotham, which is co-written by Hellboy creator Mike Mignola and Richard Pace. Featuring the Penguin, the Demon, Ra’s al Ghul, Man-Bat, and obviously Batman, it’s an out-of-continuity story that sees Batman as a 1920s pulp hero who battles against H.P. Lovecraft-inspired monsters. Sure, it doesn’t sound like your average Dark Knight adventure, but damn, it’s a lot of fun and goes down unchartered territories. Sometimes, it’s good to break free from the shackles of continuity.

Not only is the story well-written and highly imaginative, but the art from Dennis Janke and Troy Nixey is exceptional. The designs pop with gorgeous illustrations and eye-popping colours, giving this narrative a truly unique feeling. It’s a beautiful looking book, that’s for sure.

I must be honest, while the physical quality of the collection continues to be of a high standard, the value of the stories has dropped. They’re no longer in the must-own category and now firmly in the nice-to-read. That’s all good and dandy, but it also means that you won’t be too upset if you miss out on an issue here and there. Unfortunately, the next books up to #32 don’t look all that impressive, either. 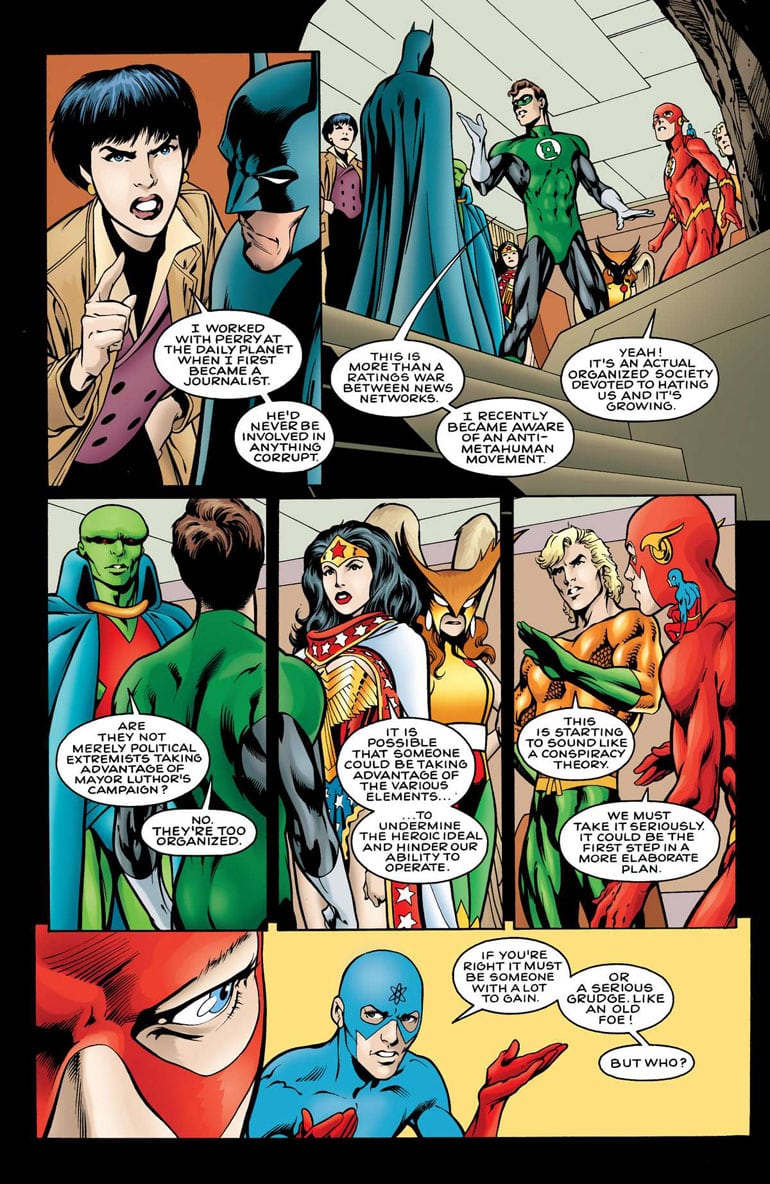