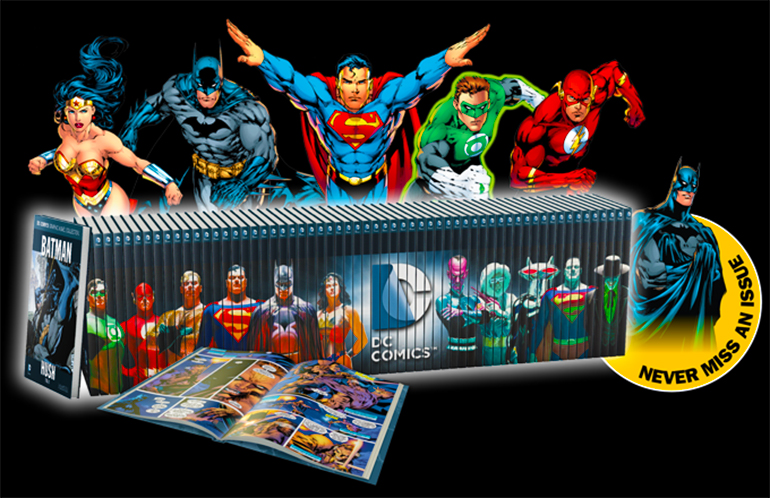 Unless you’ve been living in your Fortress of Solitude for the past couple of months, you’re certain to have seen the gorgeous DC Comics Graphic Novel Collection hardbacks in your local CNA store. Collecting the best of the best in terms of DC’s fabled stories, these volumes are affordable ways of owning all the classic superhero tales without having to rob a bank to own them. This time, we shine the light on #16-20 of the collection. This was the arc that broke every comic book fan’s heart in the early ’90s and was used as inspiration for Batman v Superman: Dawn of Justice. Imagined by Dan Jurgens, Jerry Ordway and Louise Simonson, with art by Jurgens, Jon Bogdanove, Tom Grummett and Jackson Guice, this emotional storyline even found its way onto CNN headlines, as Doomsday killed off the Man of Steel (for a short period of time, since nothing is ever final in comic books). If you’re looking for a perfect example of the sacrifice and heroism that Superman stands for, The Death of Superman needs to be in your collection. 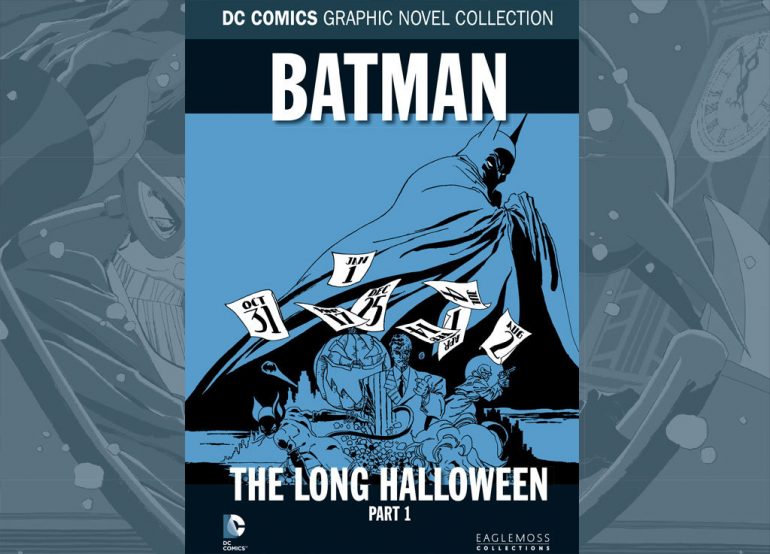 The Long Halloween is one of the greatest (if not, the greatest) Batman stories of all time. Written by Jeph Loeb and illustrated by Tim Sale, this noir adventure introduces us to a new serial killer known as Holiday, who commits his crimes on national celebration days. Following Batman as he starts off his early crime-fighting career, the Dark Knight not only has Holiday to contend with, but an array of Gotham’s villains who’ve been set loose in the city. Apart from the twists and turns of the nail-biting narrative, The Long Halloween is also considered the definitive Harvey Dent/Two-Face story. 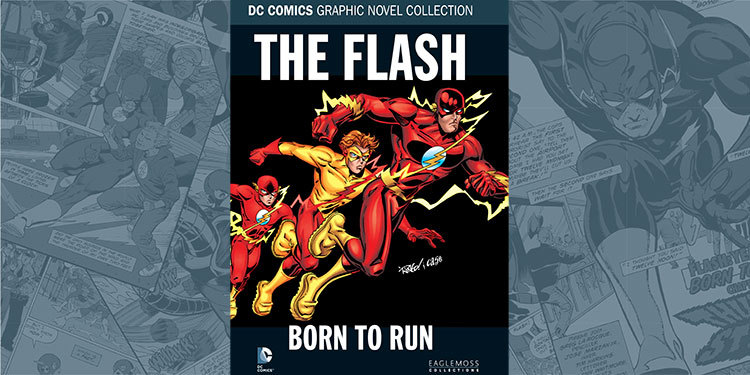 Written by Mark Waid and Tom Peyer, with pencilling by Greg LaRocque, Jim Aparo, Pop Mhan and Humberto Ramos, Born to Run is all about Wally West. Following the death of his mentor, Barry Allen, Wally adapts to his new role as the Scarlet Speedster and remembers his days as the younger sidekick, Kid Flash. To be fair, out of the five collections featured here, this is probably the weakest of the lot. It’s probably because Barry Allen still remains the most interest Flash, while the others are merely pretenders to the throne. Someone had to say it. 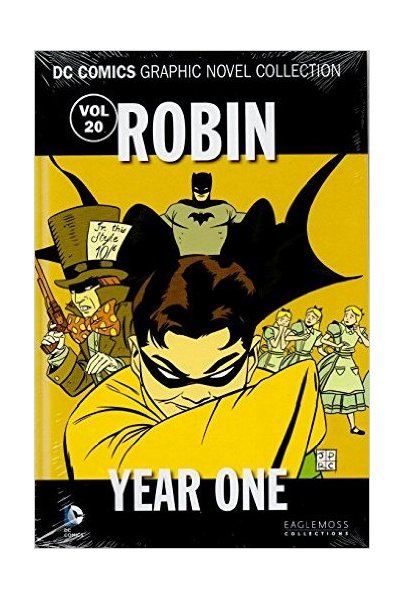 The first Boy Wonder, Dick Grayson, is a beloved character in the Batman universe, ensuring that Robin: Year One is a must-have for any fan of the character or comic-book lover. Penned by Chuck Dixon and Scott Beatty and illustrated by Javier Pulido and Marcos Martin, this is one good-looking book with artwork reminiscent of Darwyn Cooke. It follows Dick’s first year as Batman’s sidekick, as he embarks on his crime-fighting career, adapting to his new life as Bruce Wayne’s ward, and his first encounter with Two-Face. Surprisingly, it’s also one of the deepest stories seen in this collection so far, and shows the true affection that Bruce and Alfred have for the boy. If you buy only one of the five editions mentioned here, it needs to be this book.