by Deville Louw
in Toys / Figurines

Who knew that one day the Turtles would end up teaming up with The Dark Knight? Well, in celebration of this epic team-up, DC Collectables has revealed the Batman vs. Teenage Mutant Ninja Turtles 2-Pack figures, which are now up for pre-order.

The Batman vs. Teenage Mutant Ninja Turtles 2-Pack sets are based on the hugely successful crossover movie and comic book series which sees the TMNT and Batman team up against their common foes. Each of the packs consists of one TMNT character bundled up with one character from the Batman universe. Each of the packs also includes a variety of accessories from the obligatory slices of pizza to weapons and extra hands for your figures.

The packs are listed as GameStop Exclusives for the San Diego Comic-con 2019 and each is priced at $49.99.

The sets will be available between September and December 2019. Currently, pre-orders can be placed on the GameStop website. 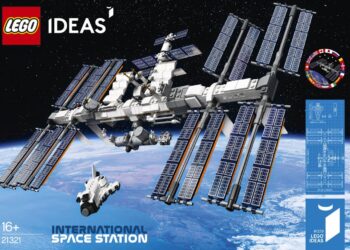