Home > Movies > The Aquaman Trailer Is Everything DC Fans Hoped For

The Aquaman Trailer Is Everything DC Fans Hoped For 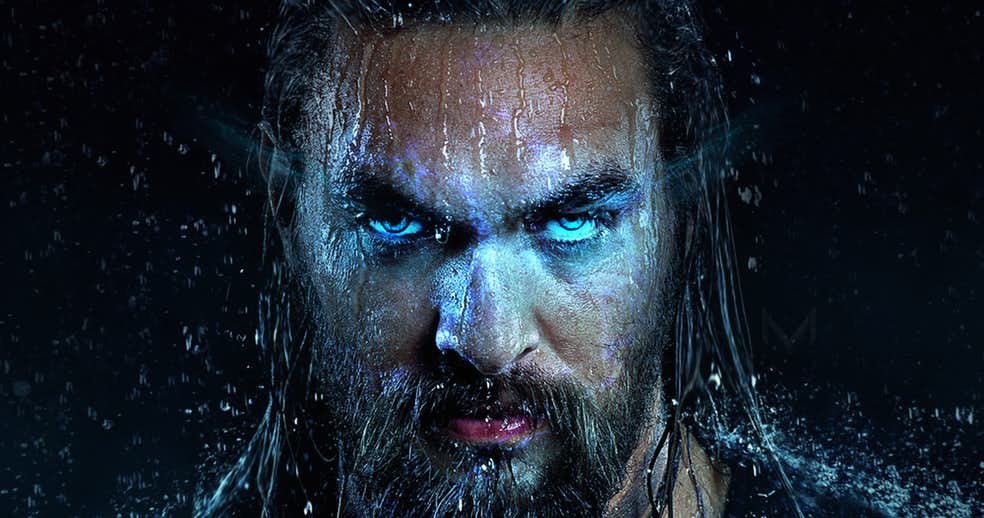 Warner Bros. has finally released the first trailer for Aquaman and it looks like it might be one of DC’s best films yet. From the underwater cities to the epic battles and the amazing creature design, as we all expected, James Wan’s Aquaman is nothing short of breathtaking.

All those who lost hope in DC after Joss Whedon’s Justice League, prepare to have your faith restored. The world created here is truly something special and something we haven’t seen before.

This is the second trailer to be released by Warner today, the other being Shazam. However, the two films couldn’t be more different. Where Shazam seems to focus more on the comedy and lighter side of superhero films, Aquaman man means serious business.