DC Announces New Limited Batman Series: And The Caped Crusader Might Be A Person Of Colour 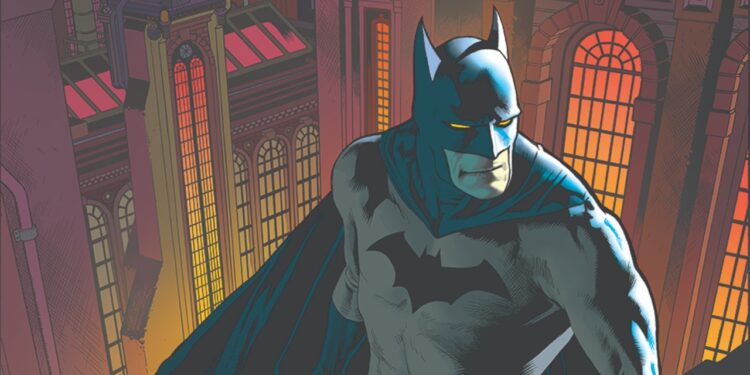 The announcement was made during the Legacy of the Bat panel at DC FanDome.

While a new Batman comic book certainly isn’t groundbreaking news, it was Ridley’s comments about his version of the Dark Knight that got people talking.

According to the famed writer, there’s a very good chance that his Batman will be a person of colour and not Bruce Wayne.

“A big part of my life has been around, Batman – has been around people who choose to do better. And even if some of that is just wish fulfilment, you know, it is part of what we want our young people, kids, to believe in. That everybody can be part of the process.” “And for a long time, as was said, you know, for those of us who are outside of the prevailing culture, it didn’t matter the race of Batman or Superman or Wonder Woman. We just identified with the idea of trying to be the fabric of an environment that was better.”

“I think it’s a pretty safe bet that if I’m writing Batman… It’s probably a little better than a 47 percent chance he’s going to be a person of colour. That’s what I would say.”

Initial reports on the series have suggested that Duke or Luke Thomas will be the next Batman. And John Ridley didn’t exactly deny the rumours.

Instead, he confirmed that the story will focus on the family of Lucius Fox – head of Wayne Enterprises and the father of Luke and Duke.

“But he [Fox] has a family and this is a family that has secrets, has kept secrets from one another. It’s a little bit different dynamic than the Batman that we’ve always seen.”