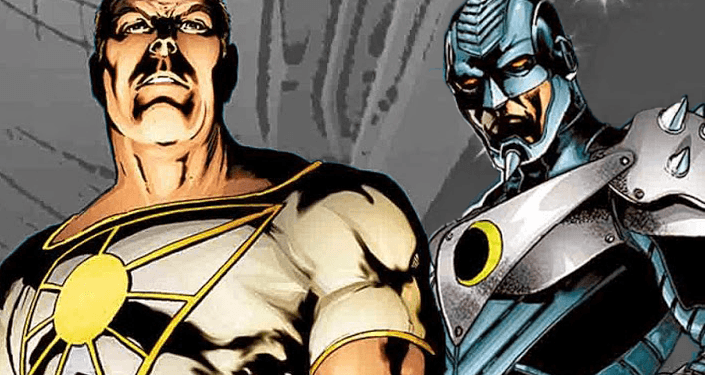 With the closing of June’s Gay Pride Month, DC Comics has announced Midnighter & Apollo #1, a DC Rebirth comic that will reunite two of the better-known gay superheroes in the universe.

[dropcap]A[/dropcap]lmost ten years ago, writer Warren Ellis and artist Bryan Hitch created Midnighter, the first gay DC superhero to headline his own series. Midnighter and Apollo, both characters who featured prominently in DC’s New 52 Stormwatch series, were created in 1998 as gay versions of the Batman and Superman archetypes. Described as “The World’s Finest Couple”, their on-again/off-again relationship has seen the pair dating, married, and even adopting a child together. When the events of Flashpoint folded the Wildstorm Universe into the DC Comics New 52 universe, both characters had their history rewritten. Midnighter is a lot like Batman – except he is known for killing his enemies. Whilst, Apollo, is capable of absorbing solar energy for strength and speed.

“Midnighter & Apollo have spent time apart—figuring out who they were when defined on their own instead of by their relationship,“ said writer Steve Orlando. “They have a firmer idea of who they are and they’ve become stronger and more confident together. Midnighter and Apollo are back to remind the world that it truly is a bad time to be bastards. This is the World’s Finest Couple—kicking back and making each other better than they are on their own.”