He will also be stepping behind the camera to direct five episodes of the various shows. David Ramsey is making his return to The CW Network in a big way. Best known for playing John Diggle/Spartan on Arrow, the actor is set to reprise the role as a guest star in five episodes across the Arrowverse.

He will appear in Supergirl, The Flash, Batwoman, Superman & Lois, and DC’s Legends Of Tomorrow in a mystery role that is currently being kept under wraps. 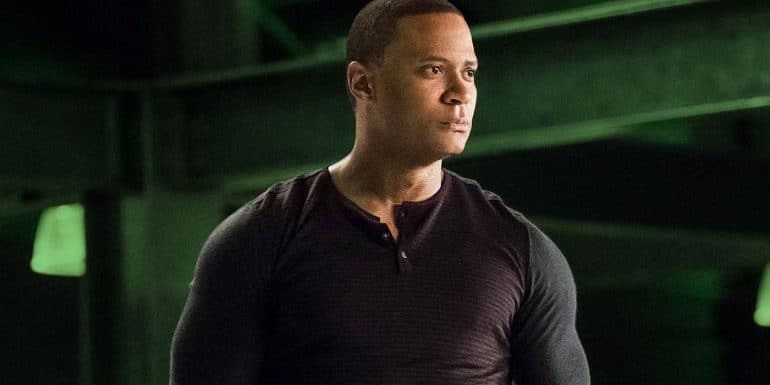 Ramsey will also be stepping behind the camera to direct five episodes of the various shows, including Supergirl and the new series, Superman & Lois. The actor made his directorial debut on Arrow in 2018, helming the sixth episode of the show’s final season.

The last time we saw John Diggle, he was on his way to start a new life in Metropolis when he found a mysterious emerald ring that looked a lot like the power ring worn by Green Lantern in the pages of DC’s comic books. Since then, there have been a lot of rumours suggesting that Diggle might return as the Green Lantern at some point. 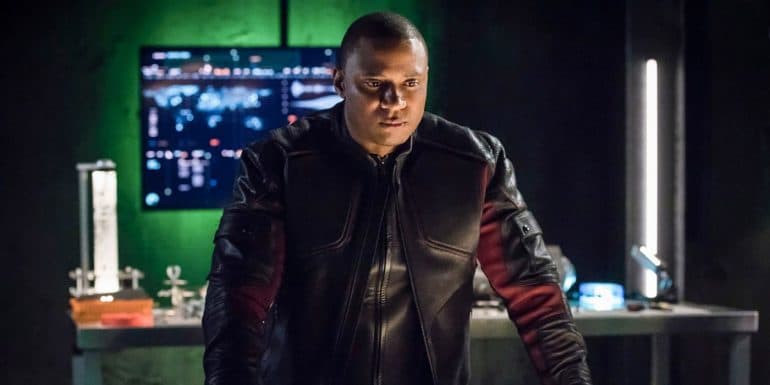 In a statement given to Deadline about his return to the Arrowverse, Ramsey said…

“I remain in awe of the imprint these shows have had on television and I’ve been blessed for the better part of a decade to be a part of them both in front of and behind the camera. To say I’m excited beyond belief to return to the Berlantiverse would be an understatement. I can’t wait to continue telling these stories.”

Are you excited for David Ramsey’s return as John Diggle in the Arrowverse?